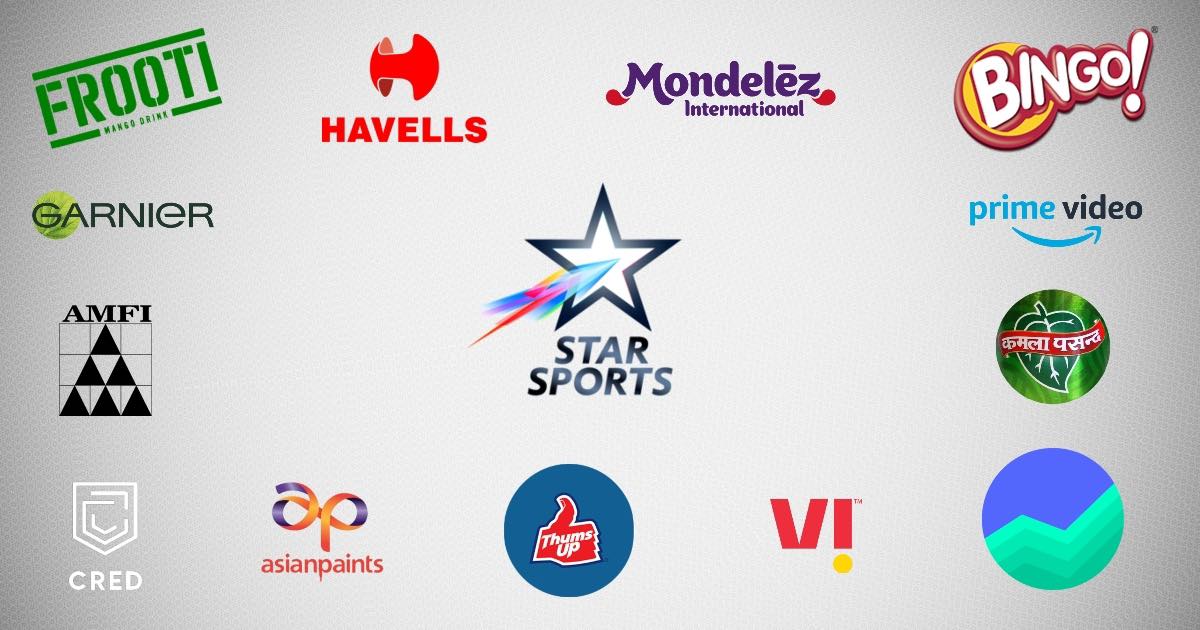 With the Fourteenth season of the Indian Premier League set to begin in just a few days, Star India recently announced sponsorship deals with Cred, Garnier Men and Havells Fans. The company roped in the three of them as their new associate sponsors, taking the sponsors’ tally to 17.

Out of the total 17 sponsors, four of them are the co-presenting sponsors comprising of Dream11, Byju’s, Phone Pe and Just Dial. Apart from four co-presenting sponsors, Star-India also managed to bring in thirteen associate sponsors for IPL 2021. The list of associate sponsors includes Vodafone-Idea, Kamla Pasand, Mondelez, Frooti, Groww, Bingo, Amazon Prime, AMFI, Asian Paints, and Thums Up. Cred, Garnier Men and Havells Fans are the latest additions to this list. The announcement about the new sponsors were made through a TVC launched by the network on Tuesday.

Meanwhile, on the OTT platform of the conglomerate, brands continue to chip in with big investment to get advertisement slot. The slots for co-presenting sponsors, was reportedly priced around Rs. Rs 110 crore to Rs 125 crore, while the  rates for associate sponsors stood at Rs 65-70 crore. The former will be charged Rs 13.2 lakh per 10 seconds whereas the latter will be charged Rs 13.6 lakh for every 10 seconds featuring on screen.

Close to 50% of the advertisement inventory will be consumed by the sponsors, while the remaining will be used by the spot buyers who are more profitable for the network (price for them being Rs 14.1  to 14.3 lakhs per 10 second). Throughout IPL 2021, fans would be able to see around 90-100 brands advertising on either of the platforms. Having earned a revenue of Rs 2800 crores from IPL 2020, Star India is expecting the figures to go even higher during IPL 2021.

Happy Birthday Rahul Dravid: A look at The Wall’s commercial outing as he turns 50