After IPL 2021 was curtailed midway due to coronavirus cases emerging in the biosecure bubble of four teams, it was reported that the BCCI was looking forward to finding a window to host the remainder of the season.

Now Sri Lanka Cricket has offered to host the tournament in September. They had also offered to host the league last year. Commenting on the same, speaking to the Deccan Chronicle, Prof. Arjuna de Silva, SLC’s chief of the managing committee, has said that SL’s grounds and other infrastructure will be ready after the Lanka Premier League, which might take place in July-August.

“Yes, we can certainly provide a window to host the IPL in the month of September. We hear the UAE is their one option but Sri Lanka cannot be ignored for all reasons.“

There were no Sri Lankan players in IPL 2021. Only Muttiah Muralitharan, Mahela Jayawardene, and Kumar Sangakkara were part of the tournament, as coaches of SRH, MI, and RR. However, SLC has yet to send an official proposal to BCCI. The BCCI was looking for options but it seems like the UAE, could be the frontrunner to become hosts once again as the BCCI may also have to stage the T20 World Cup there due to the COVID-19 situation in the country.

Meanwhile, four English counties, MCC, Surrey, Warwickshire, and Lancashire have written to the England Cricket Board offering to host the remainder of IPL 2021. This could be a likely option as Team India is scheduled to travel to England for the World Test Championship final. The Virat Kohli-led side is also scheduled to play a five-match Test series against hosts England in August-September.

It remains to be seen if the remaining games of IPL 2021 will be held in Asia or Europe as the BCCI will surely take up one of these overseas options to conclude the season. If they fail to find a window and venue to complete IPL 2021, BCCI stands at the risk of losing 2500 crores in revenues. 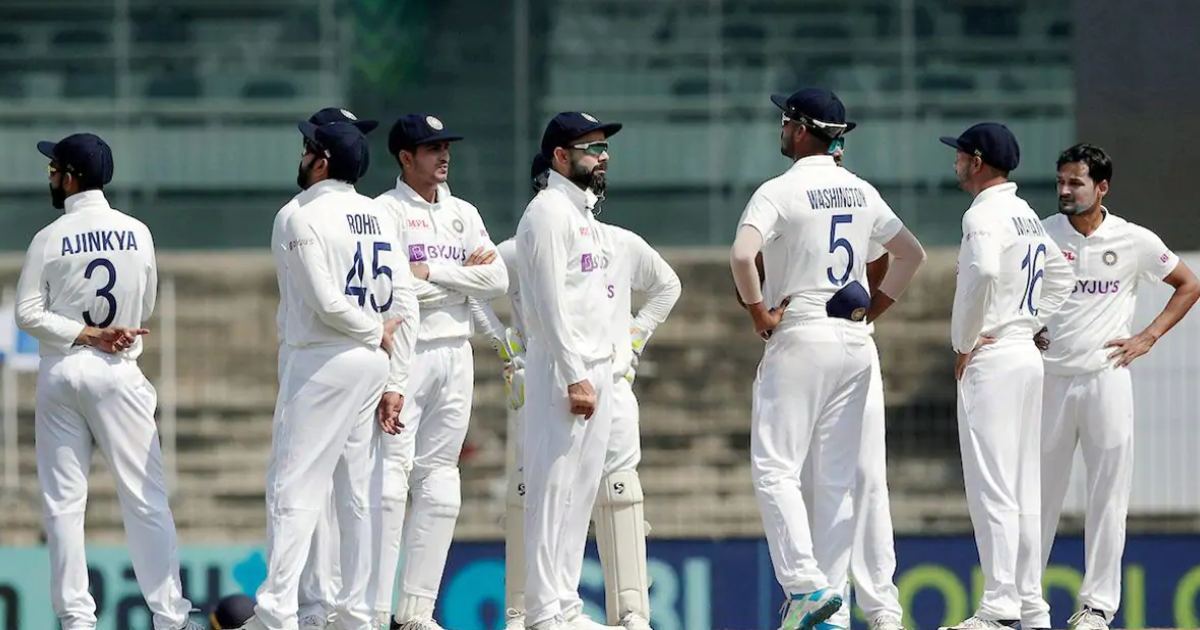