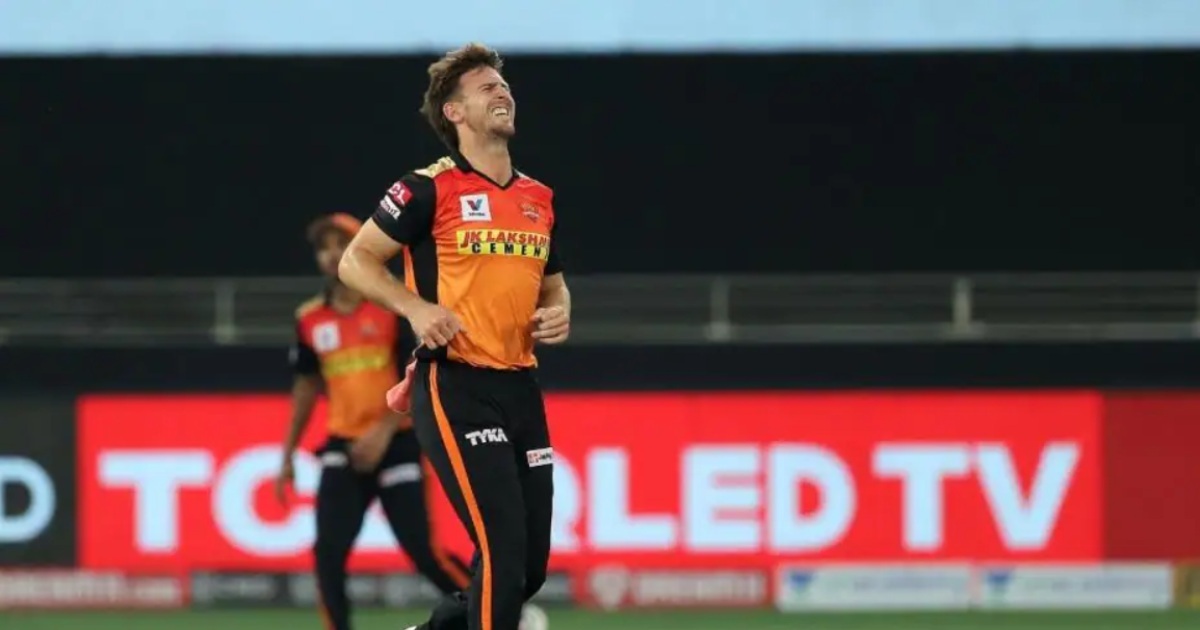 Ahead of IPL 2021, Sunrisers Hyderabad has suffered a big blow. According to Cricbuzz, Australian all-rounder Mitchell Marsh had informed the Board for Control of Cricket in India (BCCI) and SRH about withdrawing from the tournament, a few days ago.

The 29-year-old all-rounder has cited bubble fatigue as the reason to withdraw from this tournament. The cricketer had to undergo a seven day quarantine along with a 50 day bio bubble stay, which turned out to be too much for the player.

Despite featuring in Big Bash and New Zealand tour, he is set to miss the IPL yet again. Marsh has played a total of just 21 games in the past ten years in IPL, having started for Deccan Chargers and Pune Warriors.

The all-rounder bowler was included in the Hyderabad side after being bought in IPL 2020 auction for Rs 2 crore. However, Marsh was forced to miss almost the whole tournament after suffering a twisted ankle in the opening match against RCB. Jason Holder was subsequently appointed as his replacement for the team.

The Hyderabad based franchise has decided to replace the all-rounder with prolific English batsman Jason Roy. Roy had previously featured for Delhi Capitals in IPL. SRH currently have an all rounder in Mohammed Nabi. However, he is a spin bowling all-rounder. They also have Vijay Shankar as pace bowling all-rounder, while Kedar Jadhav can also bowl few overs in the middle if needed. With so many options at the helm, it is not a surprise that SRH went ahead with bolstering the batting unit.

Meanwhile, SRH has begun full-fledged training in Chennai ahead of the clash against Kolkata Knight Riders on April 11 at the Chidambaram Stadium. SRH made a late dash to the qualifiers last season but suffered defeat in the second qualifier. David Warner’s men will be looking to start tournament strongly this year instead of leaving it in the end to make it to playoffs. 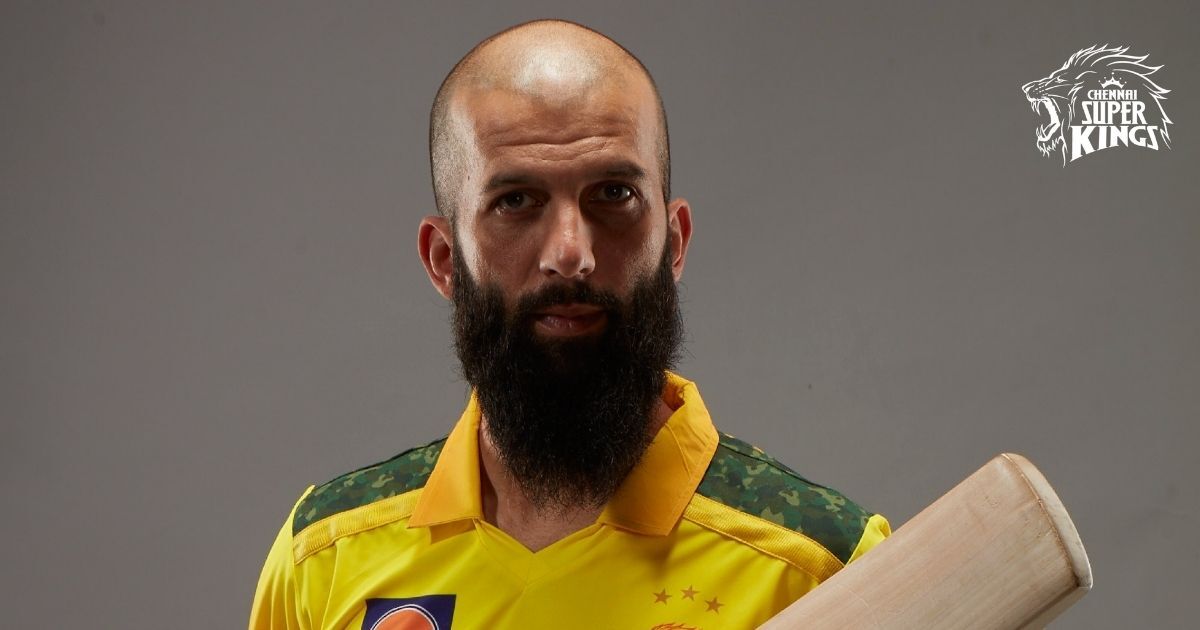