IPL 2021: Six games to watch out for in new schedule 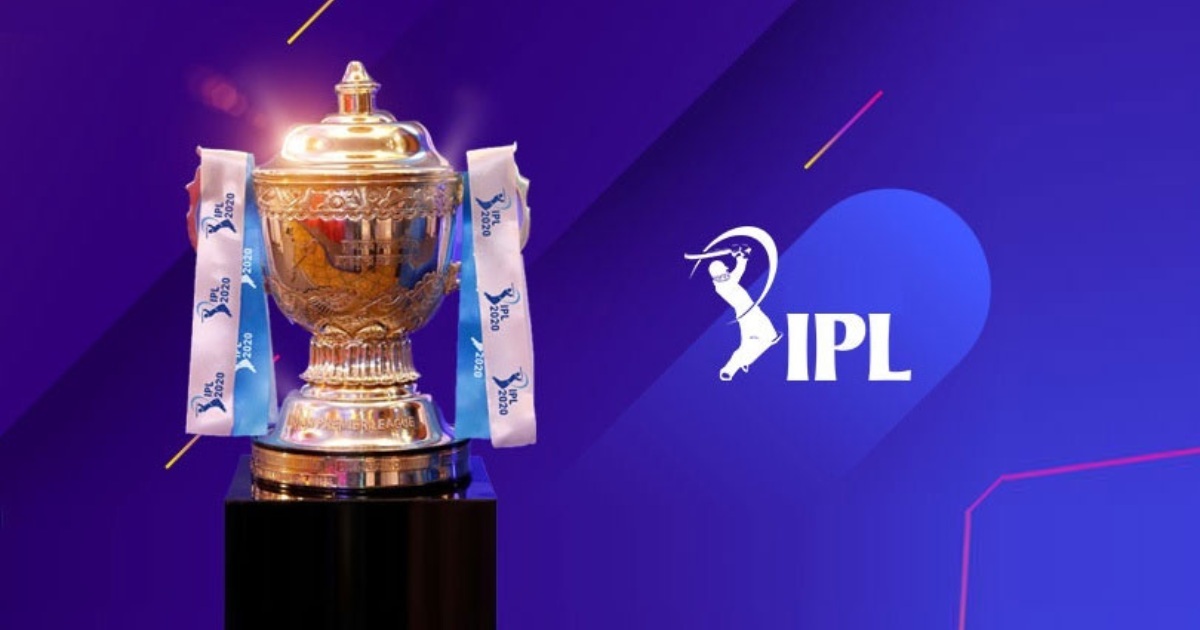 Indian Premier League 2021 is all set to begin on April 9 with the clash between Mumbai Indians and Royal Challengers Bangalore in Chennai as the governing council of the tournament released the schedule on Sunday. The tournament will be played across six cities with knockout rounds in the newly built Narendra Modi Stadium in Ahmedabad. Bengaluru, Kolkata, Mumbai,  Delhi, Ahmedabad, and Chennai will be hosting league games.

Punjab Kings, Sunrisers Hyderabad, and Rajasthan Royals had reportedly raised concerns about the plan to hold games across five mentioned cities. However, BCCI and IPL governing body have made sure that no team plays at their home venue throughout the group stages to make sure that there is a good competitive edge to the tournament.

The two best teams of IPL 2020 still have the most complete squads in the tournament. Both of them have made some clever buys during the mini-auction in February. The rivalry between two cities will add more spice to both games.

Kolkata and Bangalore have been involved in some tasty encounters ever since playing in the first game of the inaugural edition of IPL in 2009. RCB has been on the receiving end in some games, including the lowest score of IPL with 49. However, Bangalore had a strong tournament last year, while KKR failed to make knockout rounds. With some intriguing buys during the auction for both teams, these two games have the potential to deliver IPL classics.

After a torrid IPL 2020, Chennai has bolstered the squad during the auction. They have been one of the most consistent teams over the years, so a strong response is expected from MS Dhoni-led CSK. Mumbai has been the big rival for CSK when it comes to IPL trophies. The two encounters between these two sides will no doubt have high entertainment value along with fierce competitiveness.

Betway teams up with VfB Stuttgart as a premium partner