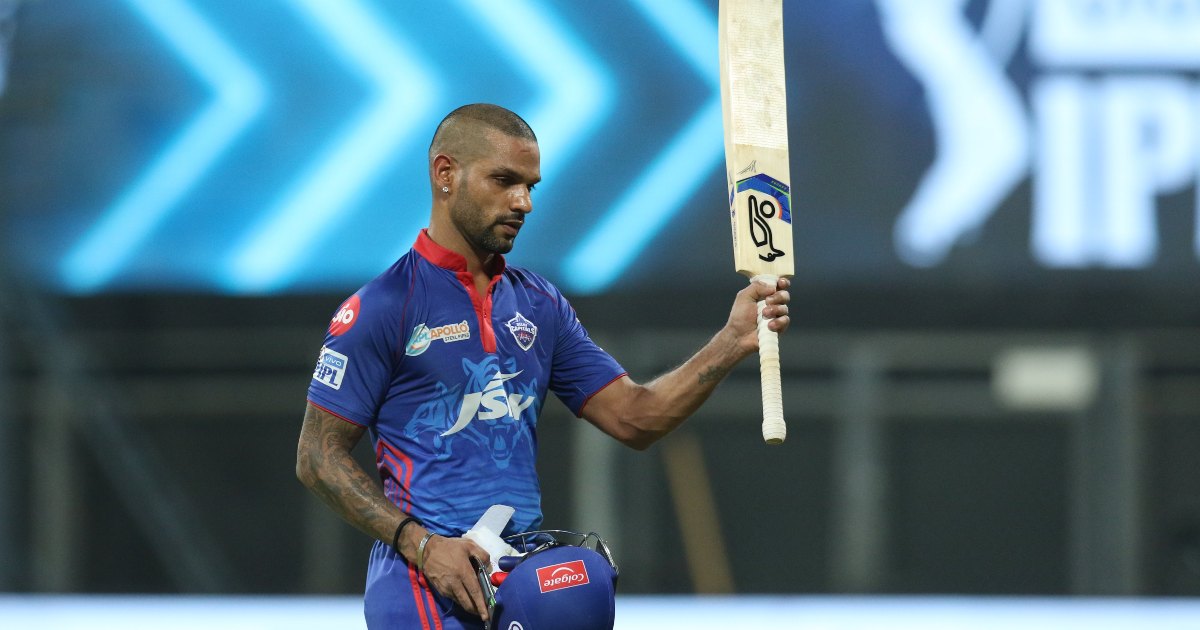 Shikhar Dhawan comes up with big innings to help Delhi Capitals to record the second win of IPL 2021 in a big run chase against Punjab Kings on Sunday. The southpaw scored 92 runs in 49 deliveries to chase down the target of 196 inside 19 overs at Wankhede Stadium.

The chase started brilliantly for Delhi as Prithvi Shaw smashed a flurry of boundaries in powerplay over. He was eventually dismissed for 32 runs in the sixth over but Delhi had go the right platform to chase down the big score. Steve Smith struggled at one end as he scored nine runs in 12 deliveries, but Dhawan was making sure that asking rate was not going out of hand by consistently scoring boundaries.

Smith was eventually dismissed and Pant joined Dhawan in the middle. The DC skipper played the role of the second fiddle as Dhawan smashed three boundaries on a trot against Riley Meredith. The experienced Indian opener was in touching distance with a century, but poor execution of scoop shot made sure that he fell short by eight runs. Marcus Stoinis and Lalit Yadav made sure that Delhi coast to victory after Pant was dismissed for 15 runs one over before the end of the innings.

Earlier in the day, Punjab Kings were told to bat first after DC won the toss. Mayank Agarwal got Punjab off to a brilliant start. The Karnataka batsman was striking at 200, scoring 69 from 36 deliveries. At the other end, KL Rahul rotated strike instead of scoring freely for Punjab. At one stage Punjab was looking all set to get at least 200. However, lack of acceleration from Rahul and slow innings from Chris Gayle made sure that Punjab found themselves close to 170 before 17 overs.

A fierce cameo of 22 runs from 13 balls by Deepak Hooda made sure that Punjab went past 190 runs. However, this target was not enough for them as Punjab’s bowling was too erratic. Bowlers in general struggled for both teams, but Punjab’s failure to capitalise on a good start allowed Delhi to have a much reasonable target to chase. Punjab will have to rethink the batting approach of their skipper while going forward in IPL 2021. 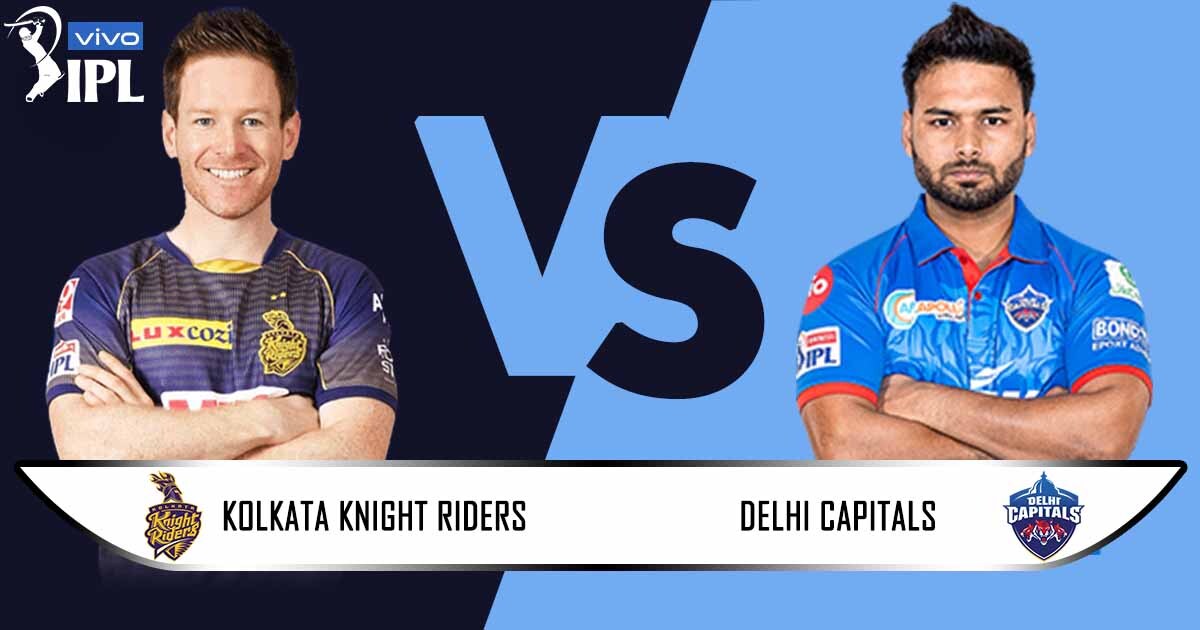