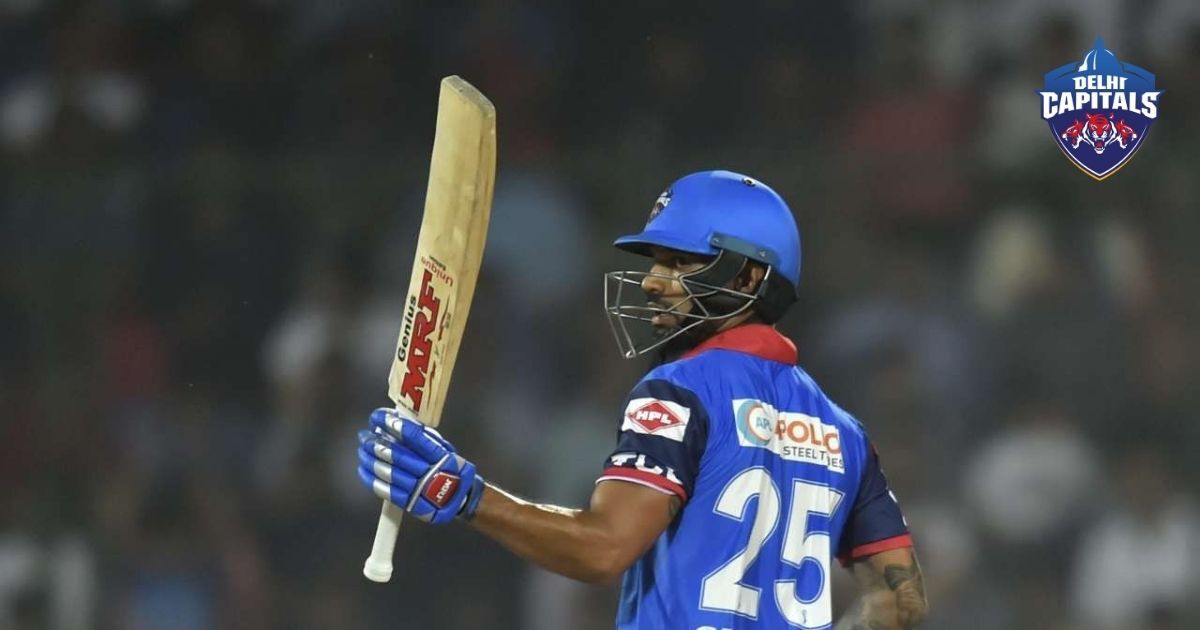 Delhi Capitals (DC) batsman Shikhar Dhawan is focusing on process rather than the pressure of scoring runs. While talking to DC’s in-house media, Dhawan admitted that runs will come if the process is right. He also gave a heartfelt message to DC fans since they will not be watching them from the stands.

Sikhar Dhawan said he is process-oriented, and he never thinks of scoring high or making the most individual runs for himself, rather he believes in coming up with a positive mindset. He works on his skills and tries to find new shots that he can use in the upcoming matches.

Dhawan has been a prolific opener for India since opening in the Champions Trophy 2013. Along with IPL, Dhawan has scored a lot of runs in different competitions. He represented Delhi in IPL when it was called Delhi Daredevils. Apart from Delhi, Shikhar Dhawan has also played for Mumbai Indians and Sunrisers Hyderabad.

The southpaw has scored 5197 runs in IPL history, making him the fifth top scorer in the history of the tournament. Undoubtedly, he is the man with experience, in the DC squad right now. Moreover, his experience can be of noble use for the young captain Rishabh Pant during IPL 2021.

Talking about last season, Dhawan heavily contributed to DC’s road to the final. He became the first player in IPL history to score two centuries in a row last season. The southpaw has enjoyed training with DC in the last few days, so he is looking forward to an exciting season. Delhi Capitals will be starting IPL 2021 against Chennai Super Kings on Saturday at Wankhede Stadium, Mumbai.

Message to fans by Shikhar Dhawan

Shikhar Dhawan also had a special message for fans in this interview. He admitted that fans are thoroughly missed. Most importantly, the energy they bring to the stadium and the joy they give to the players in the stadium. IPL 2021 is being played behind closed doors due to the rise in coronavirus cases across the country. This is the second year in a row when IPL is playing in front of empty stands. IPL 2020 was also played behind closed doors in UAE. 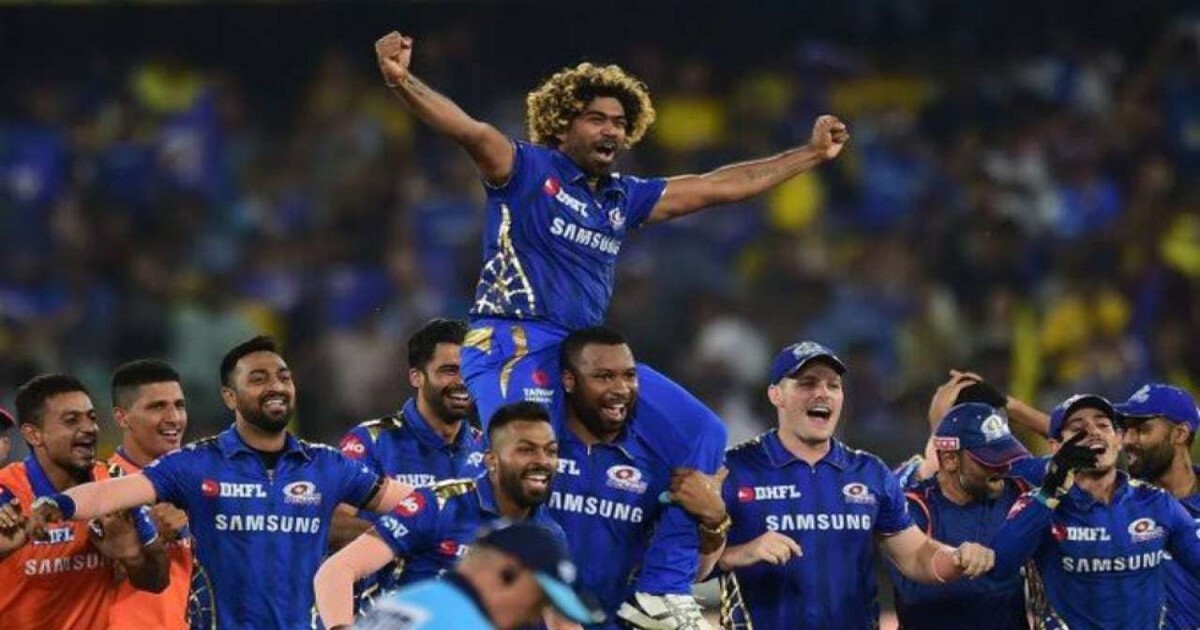