IPL 2021: Shahrukh Khan gearing up to shine for Punjab Kings 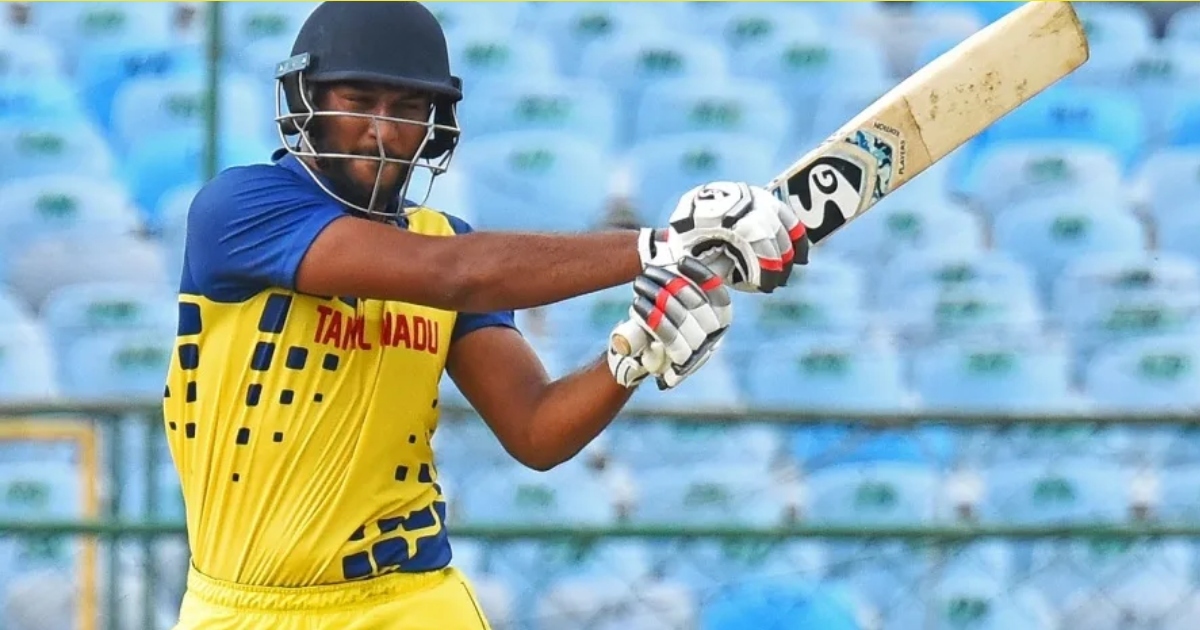 Punjab Kings (formerly known as Kings XI Punjab) have not made it to the qualifiers in the last six editions of the IPL. Their last appearance in the playoffs came during the 2014 season when they finished in the runner-up position. Ahead of the IPL 2021, Punjab has retained its star players and support staff but changed its name, logo, and jersey.

The team has an interesting pool of Indian players that includes superstars such as KL Rahul and Mohammed Shammi. In Deepak Hooda and Jalaj Saxena, they have two experienced domestic all-rounders. Meanwhile, Murugan Ashwin and Sarfaraz Khan have a lot of IPL experience.

Punjab Kings also bought Tamil Nadu Batsman Shahrukh Khan at the mini-auction. Shahrukh had shown impressive hitting skill at the Syed Mushtaq Ali Trophy where he scored 40* from 19 balls during the Quarter-Final match against Himachal Pradesh.

Khan was bought by Punjab for a whopping Rs 5.25 crores after an intense bidding war with Royal Challengers Bangalore during IPL 2021 auction. Even though he is yet to make his debut for India, Khan can be a match-winner for Punjab Kings. Talking about this acquisition, CEO of the Franchise, Satish Menon said that Shahrukh is a really exciting talent.

“Shahrukh Khan is a really exciting talent. A player we had a good look at from domestic tournaments. The way he recently played in Syed Mushtaq Ali Trophy was a glimpse of what he is capable of and we are confident that he is someone who will be there for us for a long time. Shahrukh has the ability to finish games and we were looking at someone with similar traits. Really happy to get him.”

Shahrukh Khan could be the perfect finisher for Punjab Kings

Punjab has roped in Shahrukh as they were looking for a batsman who could do the job of a Finisher, a role which was assigned to Glenn Maxwell last season. Anil Kumble, head coach of Punjab Kings insisted that Khan’s batting is similar to Pollard.

Khan has showcased his skills in making quick 30s and 40s at the lower middle-order which won him trials at IPL franchises like Mumbai Indians. He was due to make his IPL debut in 2020. Unfortunately, he was unsold during last year’s auction, following which he injured his finger. But his ability to finish hands Punjab much-needed cushion in the lower-middle batting order.