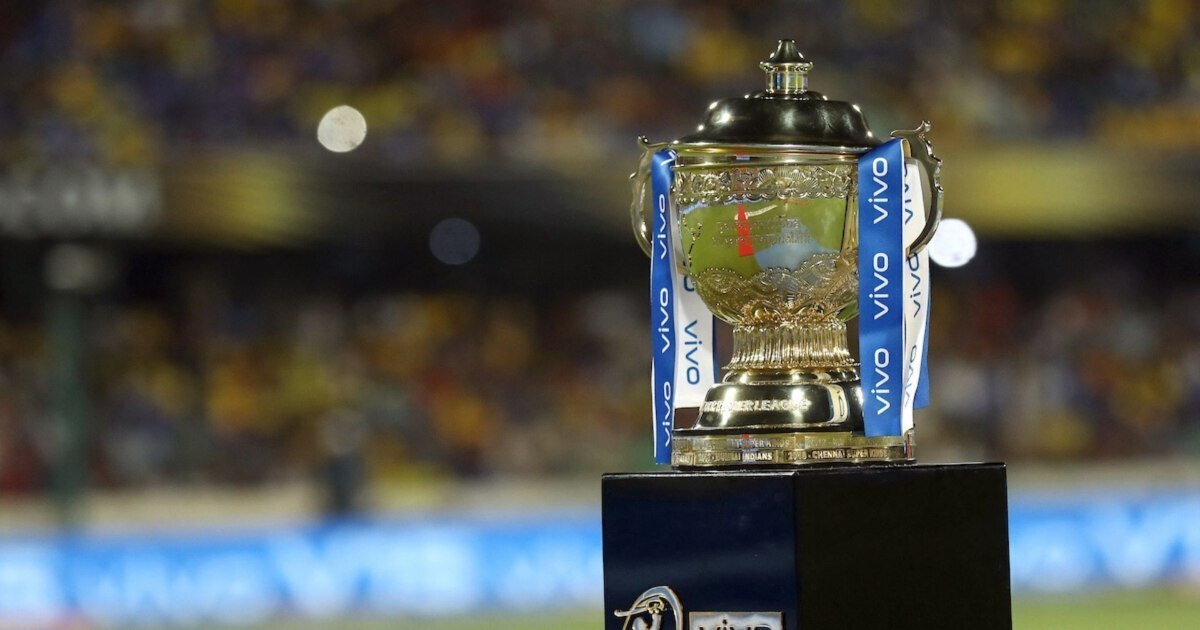 The video compares different eras and showcases the new way of doing things using technology and celebrating the new India’s success mantra. All representatives from different teams are seen dancing on the tune at the end of the video.

#VIVOIPL 2021 Anthem salutes the new, bold and confident spirit of India. Let’s all believe in #IndiaKaApnaMantra.

Tell us what you think will be your team's Success Mantra this season.#VIVOIPL 2021 – Starts from April 9th !@Vivo_India @StarSportsIndia @DisneyPlusHS pic.twitter.com/Um7UsCDCkY

All the games are going to be played behind closed doors but there is a glimmer of hope for spectators to watch the latter stages of the competition. BCCI is open to bringing fans to the stadium in the latter stages of the tournament. The home and away advantage in the IPL 2021 will be of no use due to having only six stadiums and no fans. Financially, the franchises are also going to lose a big chunk of revenue for the second season in a row since IPL 2020 was held behind closed doors in UAE.

IPL 2021 is set to begin on April 9 with a clash between Mumbai Indians and Royal Challengers Bangalore in Chennai. The complete tournament is going to be played across six stadiums including the newly build Narendra Modi Stadium in Ahmedabad. No team will be getting home advantage this season since games will not be played in Mohali, Jaipur, and Hyderabad.

With teams starting the training camps, IPL and franchises continue to work on sponsorship deals. As previously revealed by Sportsmint, BCCI is looking to add six main sponsors for the new campaign. They made Upstox the fifth sponsor last month and remain in the hunt for a sixth deal with the likes of Unacademy, CRED, Tata Motors, Dream11 already on board from previous campaigns. Tata Motors confirmed on Tuesday that Tata Safari will be heavily promoted during the tournament.