IPL 2021: Sanju Samson was unsure about win against Delhi Capitals

It was yet another thrilling day in IPL 2021 on Thursday. Sanju Samson led Royal Blues, beat Delhi Capitals in what can be described as an intriguing chase. Despite pulling off the win against Delhi, Sanju Samson was unsure about his team pulling it off from a precarious state.

With a target of 148 runs, Rajasthan Royals got off to a rocky start when the team was playing at 42/5 in the first part of the second half of the game. Delhi Capitals’ bowlers Avesh Khan, Chris Woakes, and Kagiso Rabada did exceptionally well to put Rajasthan under pressure.

With skipper Samson out early, he said that even after having experienced players like David Miller and Chris Morris, he was skeptical about the team’s win.  However, they pulled off a three-wicket win with Miller hitting 62 and Morris producing blistering innings of 36 runs off 18 balls for their first win of the season.

Morris stated the Capitals batsmen didn’t deal with the bounce properly however their bowlers hit the suitable length and lines. Despite outstanding bowling effort from Royals, Morris believed that DC batted well. The South African all-rounder also insisted that dew played a crucial role later in the evening.

DC skipper Rishabh Pant also echoed Morris’ thoughts about dew. DC bowled exceptionally in the powerplay and middle overs. However, bowling at the death was difficult for them, which eventually led to their first defeat in IPL 2021. DC will be looking to bounce back from this defeat against Punjab Kings on Sunday, while Rajasthan Royals will look to build on this win against Chennai Super Kings on Monday. 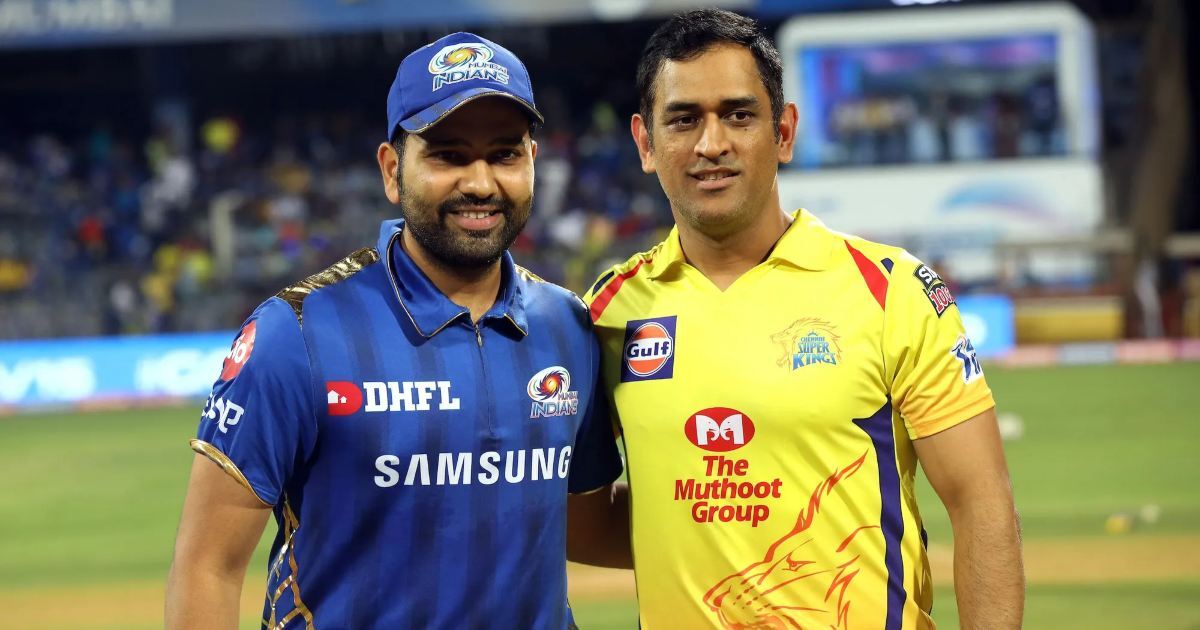 IPL 2021: Mumbai Indians vs CSK was most watched game in curtailed season
Devaanshi Singh -May 17, 2021
Prev Next
More news