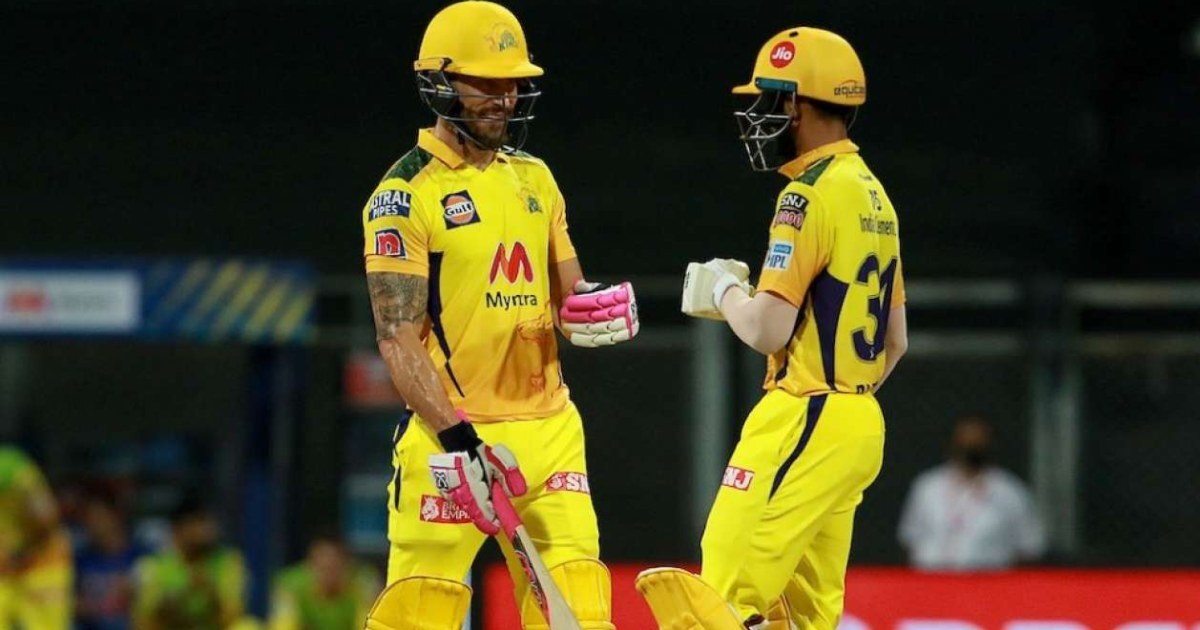 Chennai Super Kings opener Ruturaj Gaikwad feels the MS Dhoni-led side is more aggressive and fearless in IPL 2021 as compared to how the team performed last year. While talking to Faf du Plessis after Chennai Super Kings’ win against Sunrisers Hyderabad on Thursday, Gaikwad spoke about changes made by the team this season.

“Mentally we have come off well this season. We are determined, more aggressive, and fearless this year and we want to make every game count, you can see this from our performances as well.”

CSK had a woeful outing in IPL 2020. They finished at the seventh position on the points table their lowest since the start of the tournament in 2008. Suresh Raina pulled out of the tournament due to personal reasons that hampered their season. Chennai ended the season strongly by winning the last three league games.

Despite losing the first game of IPL 2021, CSK has won five matches back to back and currently first in the points table. They managed to get back to their best despite suffering a setback in the first game of the season.

Sticking with Gaikwad was a wise move from CSK

Gaikwad was under heavy criticism after struggling in CSK’s first three games. However, the team manager and Dhoni backed him. The move to stick with him after a poor start to IPL 2021 is reaping rewards. The 24-year-old batsman from Pune has now become CSK’s second-highest run-scorer in the ongoing tournament with 192 runs under his belt. He was the highest run-scorer for Maharashtra in the league stage of the Syed Mushtaq Ali Trophy 2018-19. At the IPL 2019 Player Auction, CSK secured his services at his base price of Rs 20 lakhs.

CSK will face Mumbai Indians at the Arun Jaitley Stadium in Delhi on Saturday. MI always had the upper hand when it comes to facing CSK. It will be a good test for CSK and Ruturaj when they come up against Mumbai. The teams have faced each other 30 times where MI has won 18 and CSK has won 12 matches. 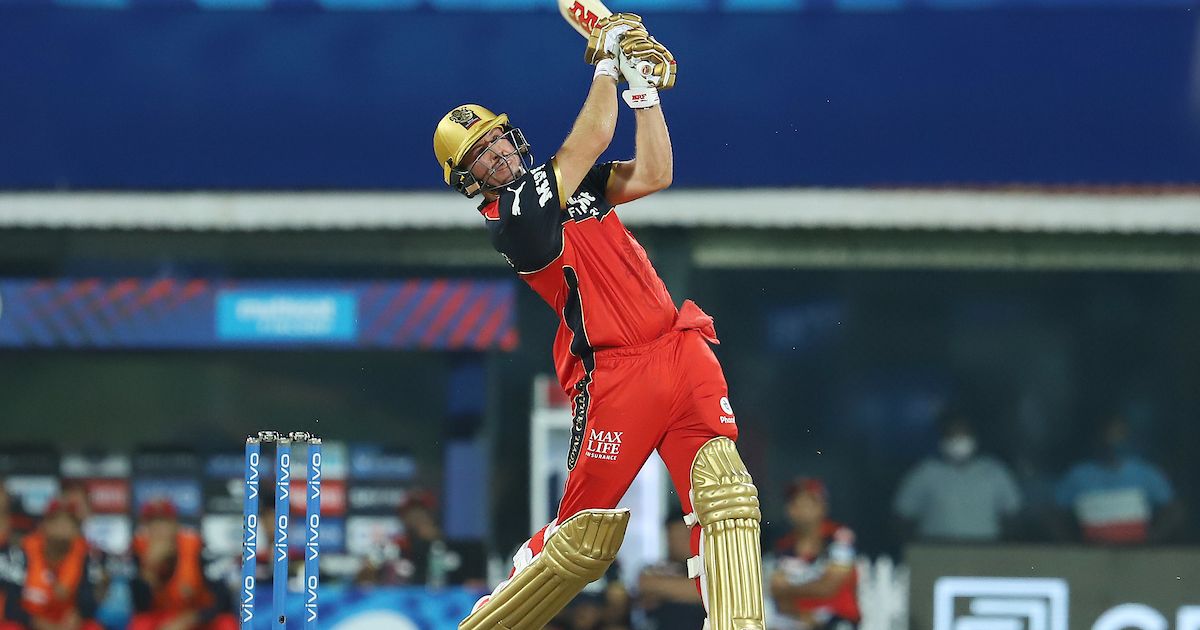