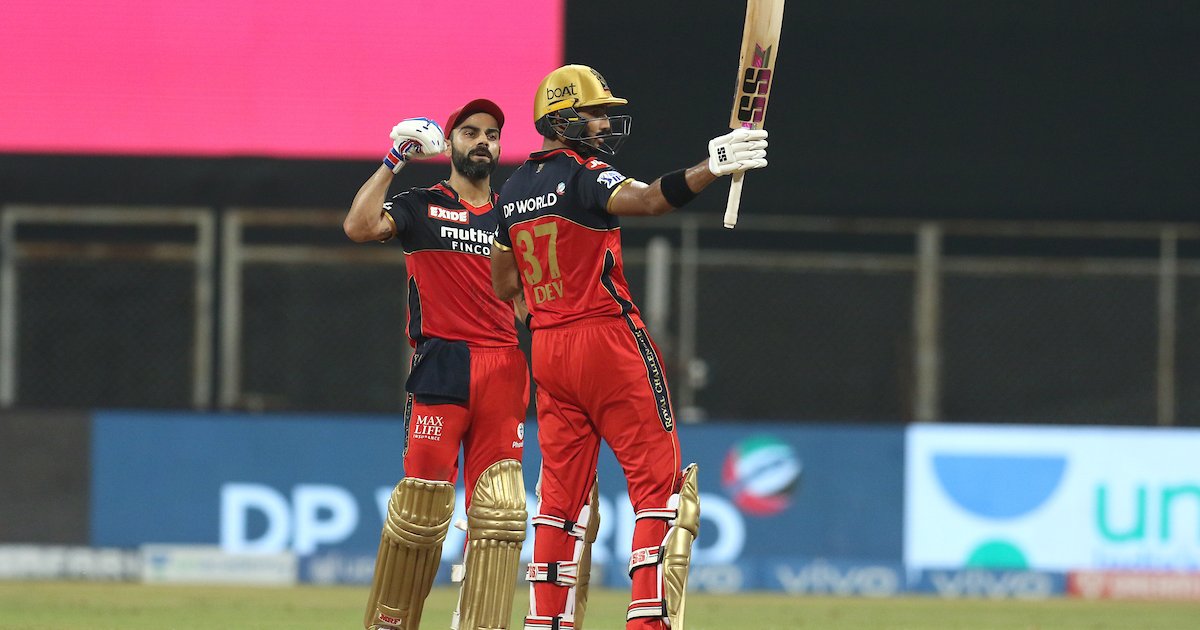 Royal Challengers Bangalore maintained their 100 percent record in IPL 2021 as they clinch a massive win against Rajasthan Royals on Thursday. The league leaders clinched the victory by ten wickets while chasing 178 runs as Devdutt Padikkal notched up his maiden IPL century, while Virat Kohli was unbeaten on 72 runs.

After winning the toss, Kohli decided to bowl as Wankhede stadium has been kind to teams chasing in IPL 2021. The bowling department at RCB vindicated Kohli’s decision by jolting Rajasthan Royals in the powerplay overs. A terrific opening spell from Mohammed Siraj and Kyle Jamieson made sure that David Miller, Jos Buttler, and Manan Vohra were back in the hut inside five overs.

Sanju Samson showed brilliant stroke play before once again succumbing due to poor shot selection. After the dismissal of RR skipper, Shivam Dube and Riyan Parag stitched 50 run partnership to provide stability to the team’s innings. Just when the duo needed to take the next step in terms of accelerating the scoring rate, Parag was dismissed by Harshal Patel. Dube soon followed while trying to hit the ball out of the park.

A later flurry of boundaries from Rahul Tewatia made sure that RCB went past 170. However, the flat deck at Wankhede meant that it was an under-par score. After playing on a slow and tricky pitch in Chennai until now, RCB’s batsmen cashed in at Wankhede’s batting paradise.

Devdutt Padikkal took few balls to get his eye in before smashing the ball over the park. The Southpaw raced to his half-century after the powerplay. After being a spectator at the other end, Virat Kohli also started timing well and scored fluently. By the 12th over, the chase was definitely over as RCB brought the asking rate below six runs per over. Padikkal notched up his century in the 17th over and RCB went back at the top of the table by winning all four games in IPL 2021. 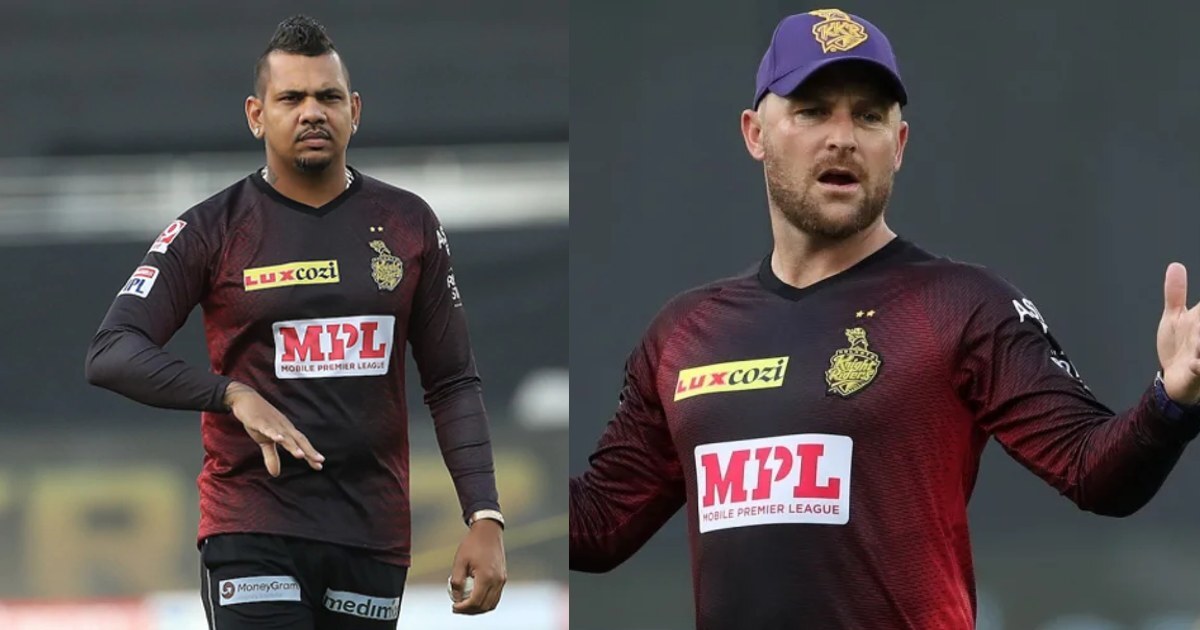