IPL 2021: Rohit Sharma acknowledges the need to work on his lower body 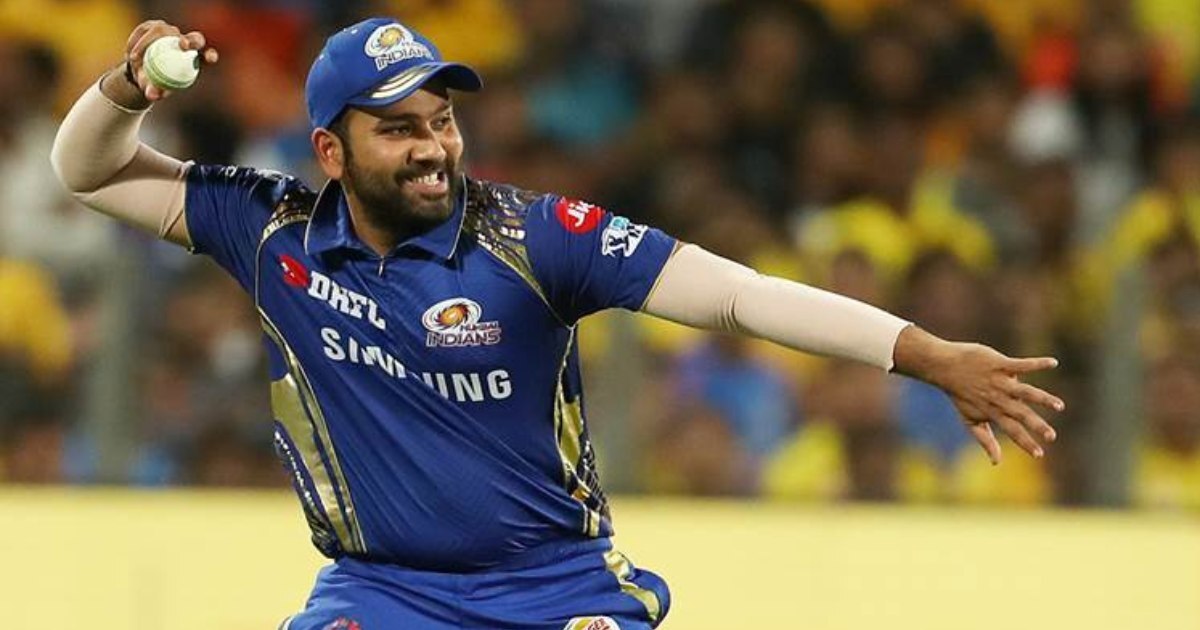 Ahead of the match against KKR, Rohit Sharma, talks about focusing on his lower body and hamstring, to maintain a peak physical condition, during the IPL season and for the T20 World Cup. Sharma had injured his left hamstring while going for a run in a match against Punjab during the IPL 2020 in UAE. The right-handed batsman also had to miss the initial leg of the Australian tour, including the white-ball leg, owing to his injury.

Talking about this on  ‘Captain’s Corner’, a video posted on the official handle of Mumbai Indians he said, “Maintaining what I have built up in the last three or four months. Obviously I was injured during the last IPL. So there’s a lot of maintenance work that I have to keep doing just to maintain my lower body, hamstring and stuff like that.”

In the video he also spoke about how he and the team takes pride in the hard work put in by the players who took part in a fitness session after MI’s loss in the opening match of IPL 2021. Rohit said they take a lot of pride in that. He further added that they want to keep putting that effort whether they win or lose the game, matter. For them what matters is the preparation.

Elaborating on the players post Friday’s season opener, he said that it was great to see some of the fast bowlers who played in the game come out and do the fitness drills. MI is all about putting that extra yard in, and that is why the team got the results in their favour.

He also harped on team bonding and said that MI players do most things with a group of players. Be it going outside to play a game, fitness or attending meetings. A lot of interaction especially about the game that is played or will be played is done in a group to keep that bonding going. Explaining this he said that since the squad gets new members and staff every year, it becomes important to have a sense of togetherness.

Mumbai Indians work strategies and game plans at its training sessions since there is no home advantage this year. The Defending champions lost the season opener to Royal Challengers Bangalore in Chennai on April 9 and will be looking to turn that around in today’s match with KKR.