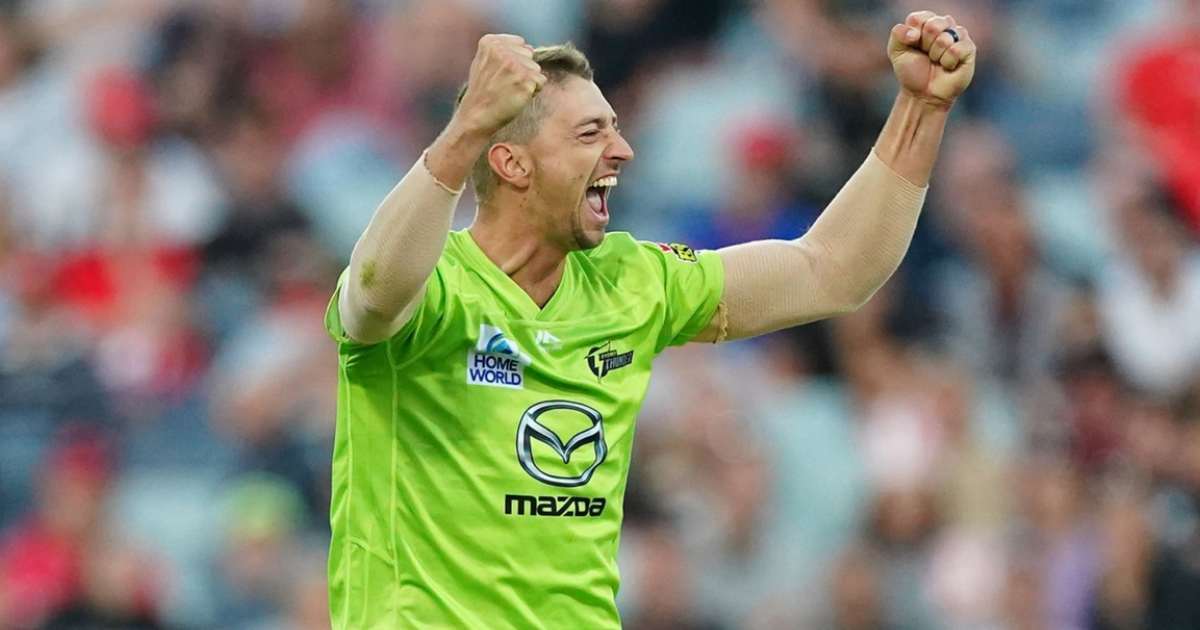 Another day, another Covid Case in IPL 2021. Just as Royal Challengers Bangalore were relieved with the negative test results of Devidutt Paddikal, their Australian all-rounder, Daniel Sams has tested positive for Coronavirus.

RCB confirmed on Wednesday that Sams is isolating himself from the team. Sams had checked into the team hotel in Chennai on April 3rd, with a negative COVID report on arrival. However, a report from the second test on April 7 had come positive, but he is showing no symptoms as of now.

Official Statement: Daniel Sams checked into the team hotel in Chennai on April 3rd, with a negative COVID report on arrival. His report from the 2nd test on 7th April came positive. Sams is currently asymptomatic and he is currently in isolation at a designated medical facility.

Daniel Sams, formerly of the Delhi Capitals had joined the Bengaluru-based franchise the year ahead of IPL 2021. He was traded to RCB along with Harshal Patel before IPL 2021 auctions.

Recently 14 members of the Broadcasting Crew living in the bio bubble had also tested positive. Despite the rise in covid cases in India, BCCI president Sourav Ganguly has firmly held on to the decision of going ahead with IPL 2021 as per the planned schedule.

Talking about the situation in the bio bubble he said that the players do not have access to people outside the bubble, making it extremely difficult for players to stay fresh and motivated. Ganguly also insisted that Indian players are much more tolerant compared to players from other nations while tackling challenges of bio-bubble. Indian captain Virat Kohli had previously claimed that the scheduling of cricket needs to be worked on. The Indian captain believes that players will get cooked up by staying too long in bio-bubbles. 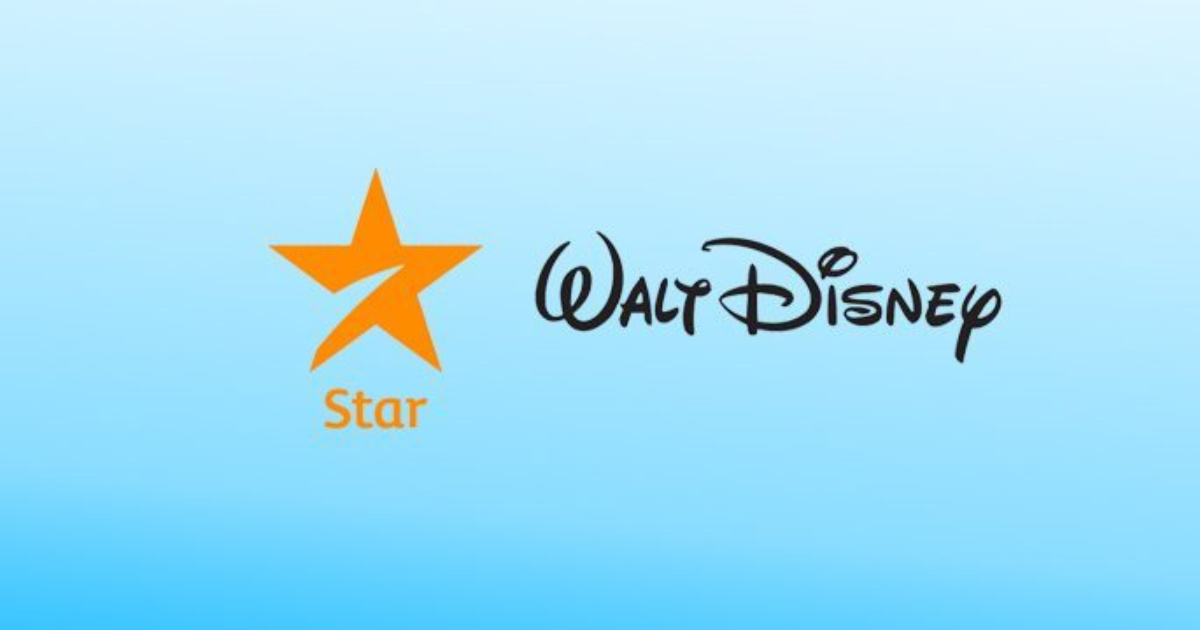