IPL 2021: RCB should continue to look for smart and shrewd options in auction 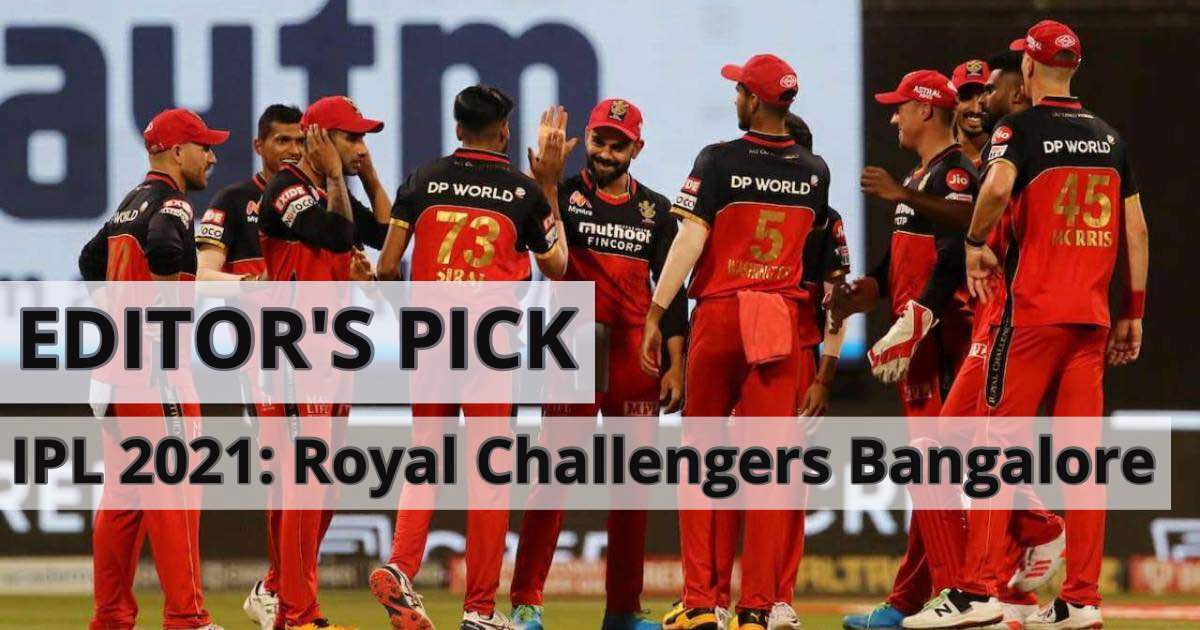 Royal Challengers Bangalore will need more shrewd and astute buys during the auction to mount a title challenge in IPL 2021.

After struggling for two years in a row, Royal Challengers Bangalore managed to show stark improvement in IPL 2020. The team delivered good performances during league stages to finish fourth in the table. However, they still lack a well-rounded squad to take that next step and win the title.

RCB did make some surprise changes to the squad when they submitted the retention list earlier this month. They decided to move on big earners that included both Indian and overseas players to improve the strength of their purse going into the auction.

What does RCB needs in the auction?

RCB has some exciting Indian talent in the pace bowling department. Navdeep Saini and Mohammed Siraj are likely to get even better after enjoying success with the Indian test team. Virat Kohli needs an overseas fast bowler that will compliment this Indian bowling duo. Chris Morris did a fine job albeit for a brief period due to injury last season. They will need someone like him who can score handy runs down the order and provide the cutting edge to the bowling unit. In an ideal scenario, RCB goes back in for Morris and gets him for a much cheaper price, but there will be some interesting options such as Nathan Coulter-Nile and Keemo Paul that can fill this role.

In the batting unit, RCB found a gem in Devdutt Padikkal last season, but they still need a reliable opening partner for him. Alex Carey could be a fine option for RCB to consider. The Australian batsman can keep wickets, and he also enjoyed a fine BBL campaign with the bat this year. Moreover, he is a flexible batsman that can also do a job in the middle order, allowing Virat Kohli to open with Padikkal. Otherwise, Jason Roy and Alex Hales are also other options that they can explore if they want a pure opening batsman.

RCB will also need another strong Indian batsman that can chip in with a few overs if possible. Shivam Dube could still be that option as he will be available at a lower price than he was available in the auction two years ago. Apart from him, Krishnappa Gowtham could also be an exciting Indian all-rounder that RCB can look at.

Balance of the squad remains key

Over the years, lack of balance in the team has been an issue for RCB. They managed to find some sort of balance last season, so a place in the playoffs was achieved. Going into the auction on February 18, the team management should focus on solidifying the balance of the team.

Virat Kohli and AB de Villiers are the pillars of the team. They will find a way to score runs throughout the tournament and often single-handedly win games for RCB. To be less reliant on them, RCB needs to more dependable players around them. There is a lot of promising talent in the group of players that were retained, but now is the turn of the management to compliment them with some shrewd and smart buys in the auction.