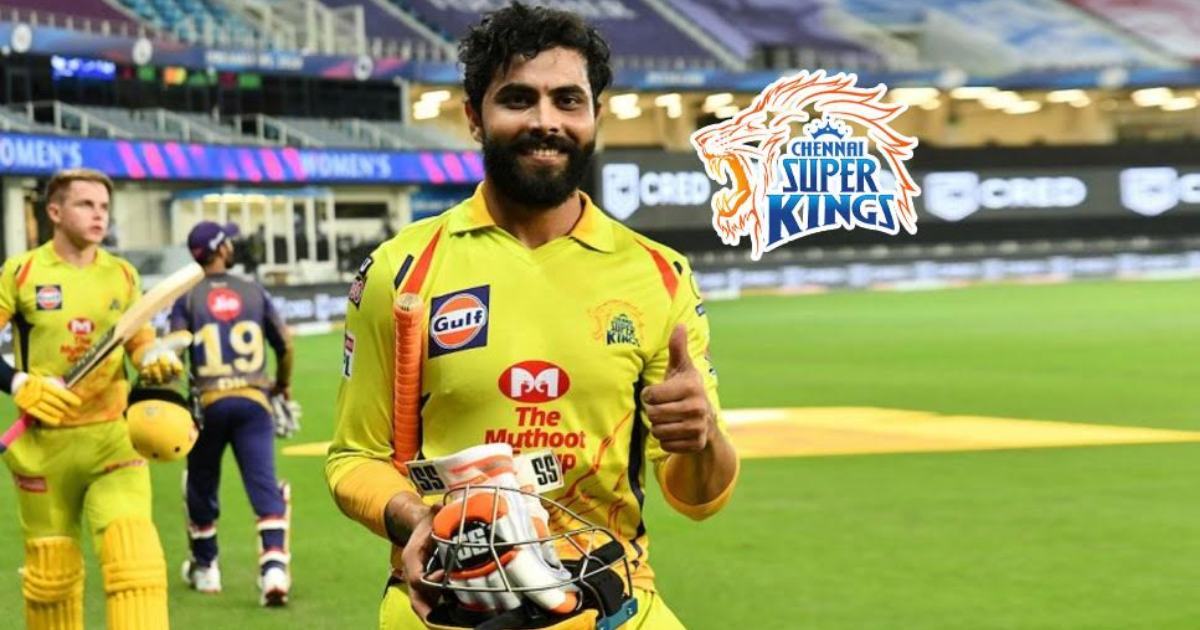 Chennai Super Kings has received a big boost on the injury front. The franchise is set to welcome Ravindra Jadeja to the training camp later today. The prolific all-rounder got the clearance from National Cricket Academy (NCA), Bangalore. He has been doing the recovery process of thumb injury in Bangalore.

There were initially fears that Jadeja could miss initial few games as he was yet to report for CSK’s training camp in Chennai. Jadeja had suffered a blow to his thumb due to a fierce bouncer from Mitchell Starc in the third test match against Australia in January. Since then, he underwent surgery in Australia and started recovery in India.

The 32-year-old all-rounder couldn’t recover in time to play the Test, T20 and One-Day International series against England at home. Meanwhile, he was at the NCA training hard to regain his full fitness and successfully managed to recuperate fully. The Chief Executive of CSK, Kasi Vishwanathan broke the news of Jadeja getting a clearance from the NCA and confirmed that “Jadeja will join us today (Friday) in Mumbai.”

The three-time champions had meanwhile arrived in Mumbai for first five home matches. As per the new rules laid out by the IPL governing council, no team will be playing at home, with CSK scheduled to play five matches in Mumbai. After training at the Chidambaram Stadium in Chennai for almost two weeks, the Chennai franchise is set to shift their training camp to Mumbai.

After having a distressing IPL 2020 campaign, CSK is looking forward to overcoming their mistakes this year. They are reportedly amongst the first of IPL teams to start their training camps this season. Their early shift to Mumbai will help them to get accustomed to the playing conditions at Wankhede Stadium.

Players such as Dwayne Bravo, and Suresh Raina are already in quarantine after reaching their hotel in Mumbai this week. Ambati Rayudu and Ruturaj Gaikwad were part of the training camp in Chennai. First team coach and other key players are set to arrive in Mumbai this week.

Happy Birthday Ravindra Jadeja: A look at the all-rounder’s endorsements, charity and net worth