IPL 2021: Rajasthan Royals will not rush Jofra Archer into action 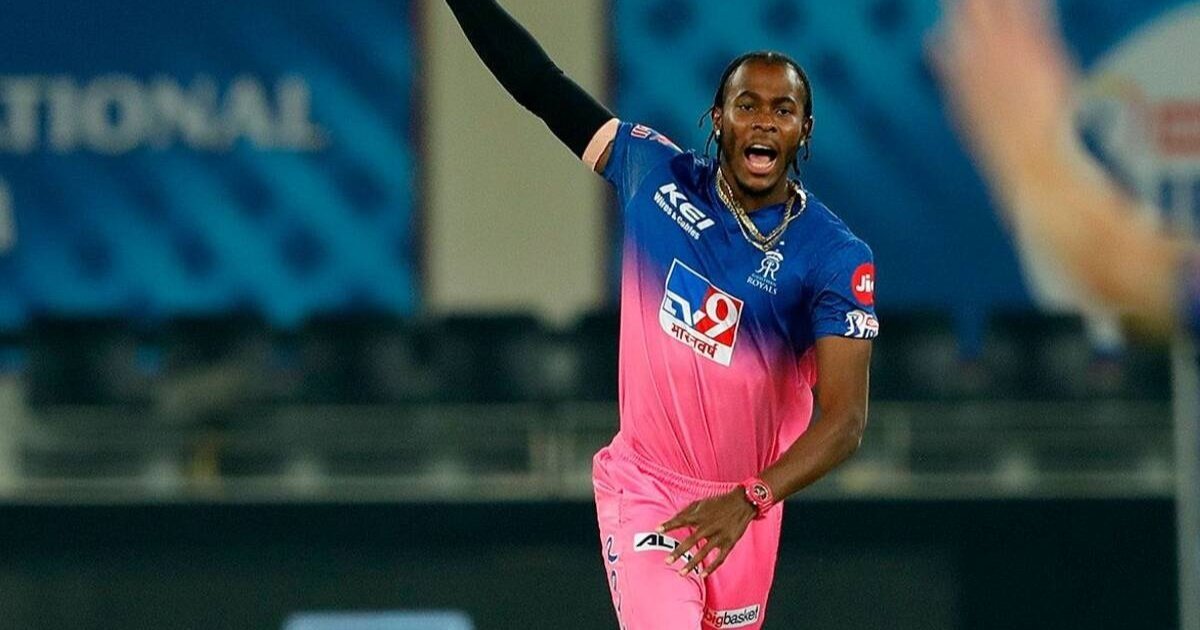 England fast bowler Jofra Archer will not be rushed back to action by Rajasthan Royals. Archer recently underwent surgery after inflicting an injury while trying to clean his fish tank. He got the glass piece removed from the tendon while dealing with his elbow issues that lingered during the tour of India.

Jofra Archer has been the best player for the Royals over the last three years and was expected to lead the bowling department from the front this season. However, Rajasthan will have to come up with other plans in order to limit the damage. Rajasthan doesn’t have a like-to-like replacement for Archer. Archer was one of the best players in IPL 2020 as he picked up 20 wickets. He also helped the Royals to get quick runs with the bat lower down the order.

In the absence of Archer, Royals will be expecting Chris Morris to lead the bowling department. The South African all-rounder became the most expensive player in IPL history after RR forked out Rs 16.25 crores for his services during IPL 2021 auctions.

Rajasthan Royals are hopeful that the English fast bowler will be able to provide service to the royals in the second half of the season. Rajasthan Royals play Punjab Kings in their IPL season opener on Monday. Ahead of the clash against Punjab Kings, Sangakara told media that the franchise is hopeful about having Archer for the latter stages of IPL 2021.

“Not having him at the start is a big blow for us because a lot of our planning is centered around his availability. We are certainly hoping that he will be available for some part of the IPL but we have contingency plans in place now and no risks will be taken.”

How Rajasthan copes with the absence of Archer will be interesting to see. Both Domestic and International bowlers of Rajasthan will have to step up in his absence. RR often struggle to provide Archer an ample amount of support last season. Andrew Tye is likely to replace Archer in the starting XI until he completely recovers from this injury. 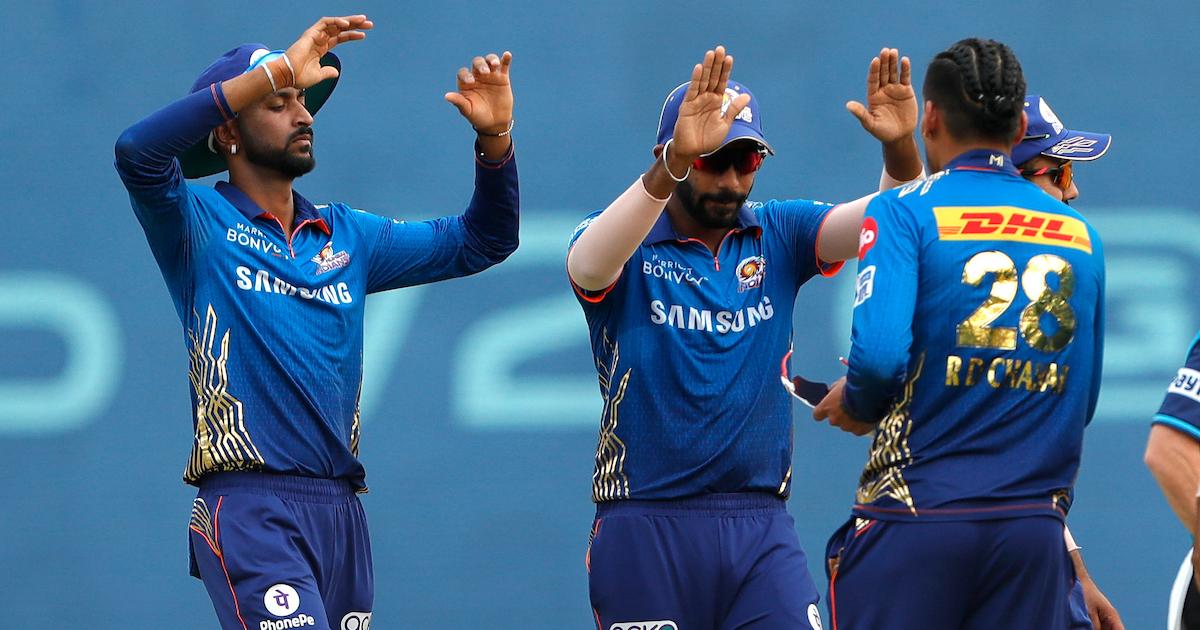