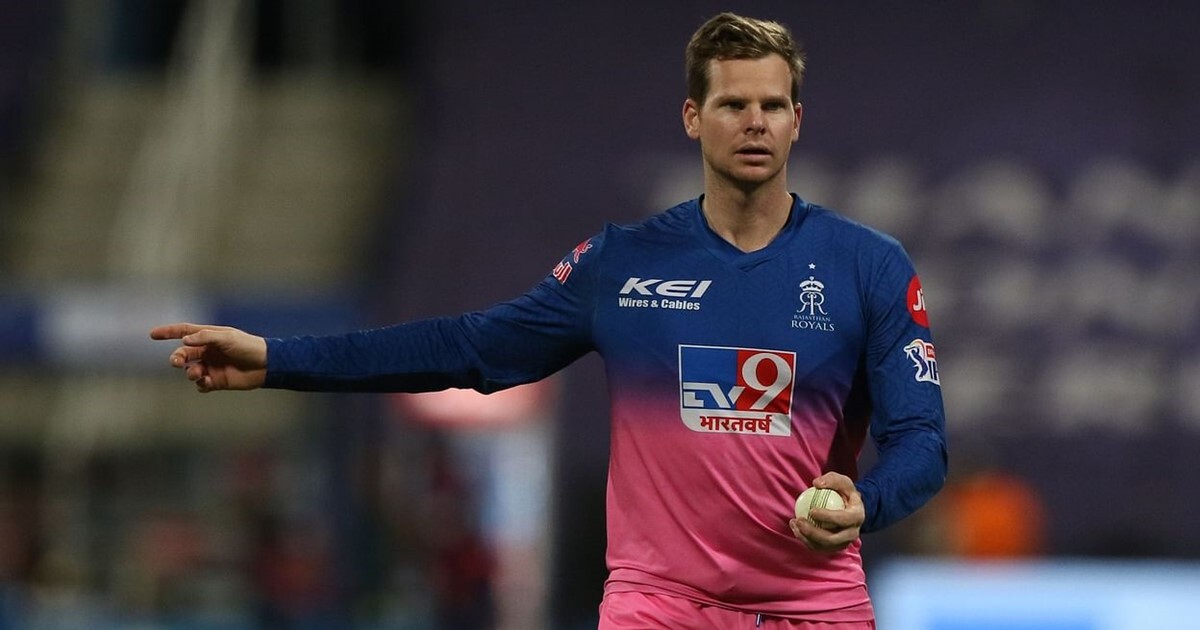 The eight teams in the Indian Premier League have started drawing out plans for the next season. The first step towards beginning preparation for the elusive trophy is to finalise the squad since the IPL’s governing body has asked for the list of players retained by each franchise before January 21. There could be a lot of surprises in this list as teams look to make tough decisions to form a squad to challenge for the trophy next season. One of those surprises could be Steve Smith not playing in the pink colours after four years with Rajasthan Royals.

According to ESPNcricinfo, RR team management is thinking about terminating Smith’s contract after a string of poor performances in IPL 2020. This report insists that Smith’s weak impact as captain and batsman featured heavily in the team’s analysis of the 2020 season.

Smith has led Rajasthan Royals before the ball-tampering scandal with Australia. The franchise decided to appoint Ajinkye Rahane as captain during IPL 2018 but reverted to Smith in 2019 when performances were not up to the mark. Rahane has since then moved on from RR and joined Delhi Capitals at the start of 2020.

Considering Smith’s departure will add a lot of value to RR’s purse for the 2020 auction (Rs 14.75 crores), it will not be a surprise to see Smith playing for another IPL team next season. RR had retained Smith for Rs 12.5 crores during the 2018 auction. Releasing Smith could also be a tactical move by RR to get him for a much lower fee in the player auction on February 11.

From the performance point of view, Smith is not exactly an explosive T-20 batsman. He can play the role of an anchor in the team, but his strike rate remains a cause of concern for his team. Smith also struggled to make a big impact in the recent T-20 series against India. There is no doubt that he is a fine captain, but RR will need much more value from him to justify the high price tag. If Smith’s contract is terminated with RR, it will be intriguing to the franchise’s approach in the auction to find a replacement for him.