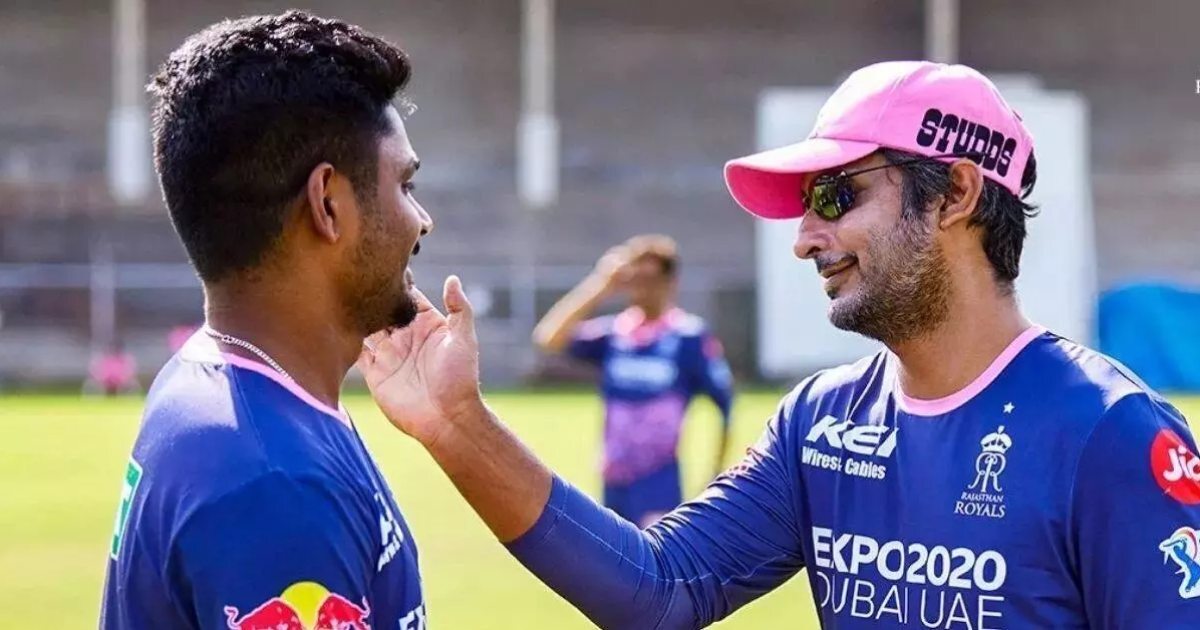 With Rajasthan Royals all set to take on the Punjab Kings in their opening match of IPL 2021 at Mumbai’s Wankhede Stadium, newly appointed skipper, Sanju Samson has said that the team will be looking for stability in their opening department.

The team had tried out five combinations in the top order department last year. Ben Stokes is most likely to retain his place after a stellar last edition while opening for the side. Jos Buttler and Yashasvi Jaiswal are also in the squad to pair up with Stokes for the opening.  At a virtual press conference on Sunday, Samson said that he along with Sangakara will be trying to give the best combination to the team.

From my point of view, it is crucial to give an individual or opening partners enough time in the tournament. So, a bit of stability will be seen in the tournament and the rest is dependent upon how we go ahead.”

Also talking about the team’s way of approaching the current season, Samson said that he believes in his players and the supporting staff, so nothing much has changed. He further said that the franchise will carry on the attacking playing style as it is the demand of the 20-over game.

The franchise will be missing the services of Jofra Archer whereas Mustafizur Rahman will also not be available for their opening contest. Rajasthan Royals did not have an ideal performance last season when they left fans disappointed by ending in eighth place. This year they will be looking forward to redeeming their winning title.