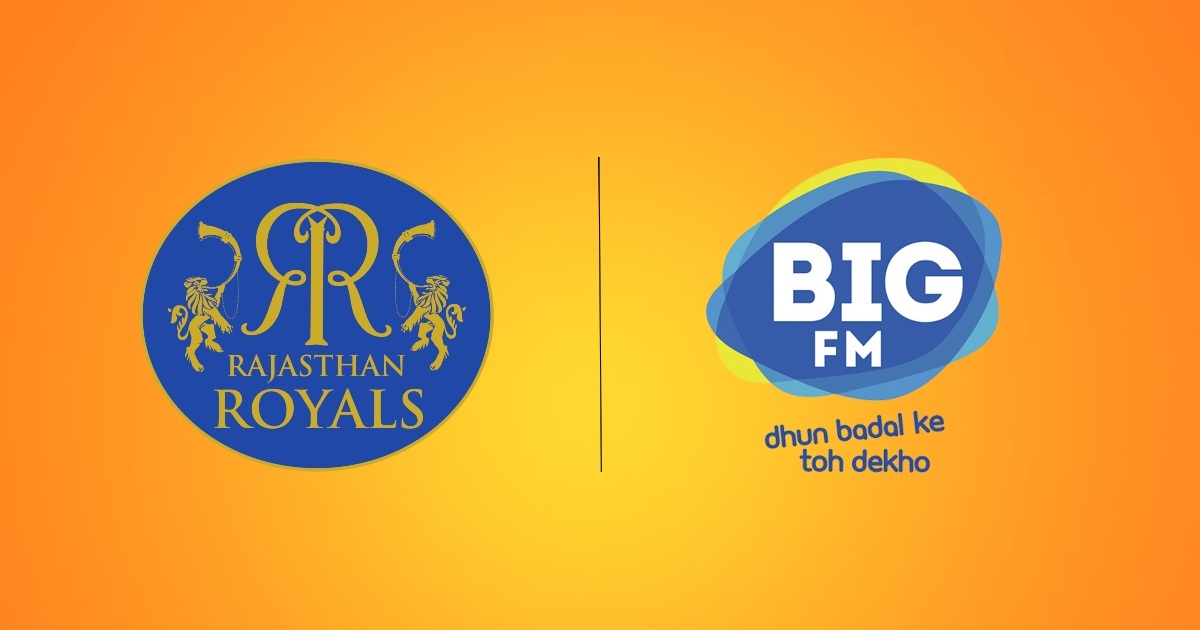 Private FM radio station BIG FM has partnered with one-time IPL champion Rajasthan Royals for the second time in a row as their official radio partner for IPL 2021.

Under the agreement between the two parties, the radio company will act as a ‘Radio Stadium’ every day for an hour providing exclusive trivia, hold exciting quizzes and contests. Along with these contest, the FM channel will also have an expert panel that will speak on the team and its players, update about the pre and post matches of the Rajasthan Royals’ team.

A lot of direct interaction with the listeners have been scheduled as the station is also planning to give the fans a chance to create their own RR chant for their match days. To make the chant, listeners will have to describe the franchise players in a word, and the best 11 will be used to compose a royal chant as its lyrics, to be played on the radio channel during each RR match. BIG FM will also try to indulge the top players by curating a special playlist for them that matches their personality whilst playing, which will be made available on music streaming platforms labeled as the Royal Playlist.

Sunil Kumaran, Country Head – Product, Marketing & THWINK BIG, BIG FM admitted that team is thrilled to work with the franchise for the second time, and speaks on how the way of entertainment will differ from that of the previous times. He says, “..we don’t want them to miss out on the frenzy, and through our campaign, we are presenting a multi-platform immersive and engaging experience that will take the excitement and the entertainment quotient a notch higher.”

Commenting on the partnership, Jake Lush McCrum, COO at Rajasthan Royals mentioned about the importance of fan indulgence and how much they mean to the franchise. Despite the team missing their fans in the stadium, McCrum appreciates the decision to partner with them for the second time.

“Through this partnership with BIG FM, we are excited to bring our fans the joy, excitement, anticipation, and entertainment of the IPL from the comfort of their homes. We have many interactive and engaging initiatives planned, through which our fans will be encompassed in an immersive experience that the radio station will be offering its listeners.” 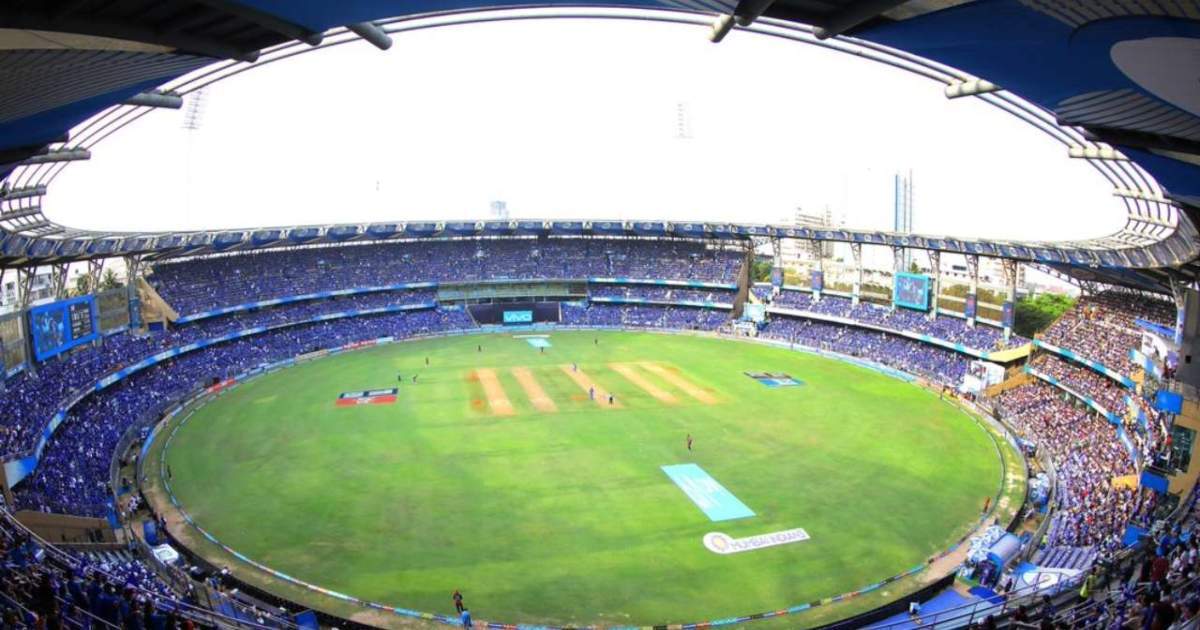