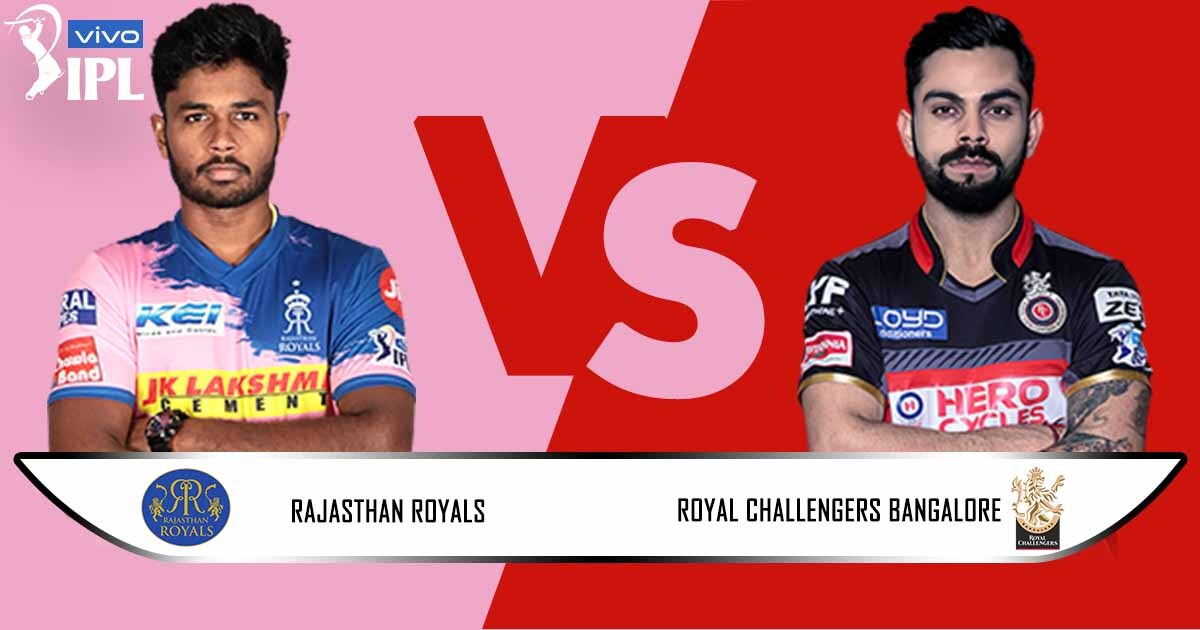 Royal Challengers Bangalore will be looking to extend unbeaten run against Rajasthan Royals in Mumbai. Leading with his three wins at the top end of the table, RCB’s confidence will be sky high while going into this game, but at the same time Rajasthan Royals has much more experience in IPL 2021 of playing at Wankhede Stadium.

The match is at Wankhede where usually the pitch is a batter’s paradise. Even 180 is not a safe target on the pitch, dew plays a big role in the second innings. Despite losing half the side in powerplay overs, Kolkata Knight Riders almost chased down 221 on Wednesday, so RCB and Rajasthan will have to bat well to clinch victory on Thursday.

RCB has managed to win all three games in IPL 2021 until now due to combine effort from bowlers and batsmen. Big contributions from AB de Villiers and Glenn Maxwell have propelled the batting unit, while Harshal Patel is currently wearing the purple cap.  Death bowling was a major problem for RCB in the past, but it seems like Mohammad Siraj and Patel are solving this conundrum. Patel able to take the pace off the ball in the death and make it difficult for the opposition batsmen to line him up.

Meanwhile, RR’s troubles don’t seem to go away as Liam Livingstone has also backed out due to bio bubble fatigue. This comes after their other international players like Jofra Archer and Ben Stokes are already not available due to injuries. Rajasthan is depleted right now, but they still have some highly talented players to put up a strong fight against RCB on Thursday. Senior players such as David Miller, Jos Buttler, Sanju Samson, and Chris Morris will have to step up and deliver big performances to halt the juggernaut of RCB.

Glenn Maxwell has been delivering stellar performances for RCB this season. Meanwhile, young Chetan Sakariya has been taking wickets consistently for Rajasthan. It will be interesting to see how the pacer stops the Maxwell show given that the Australian is going to be a key player for RCB on Thursday. Since Maxwell has managed to do well on tricky surface in Chennai, Rajasthan should be wary of how much danger he will possess in batting-friendly conditions.