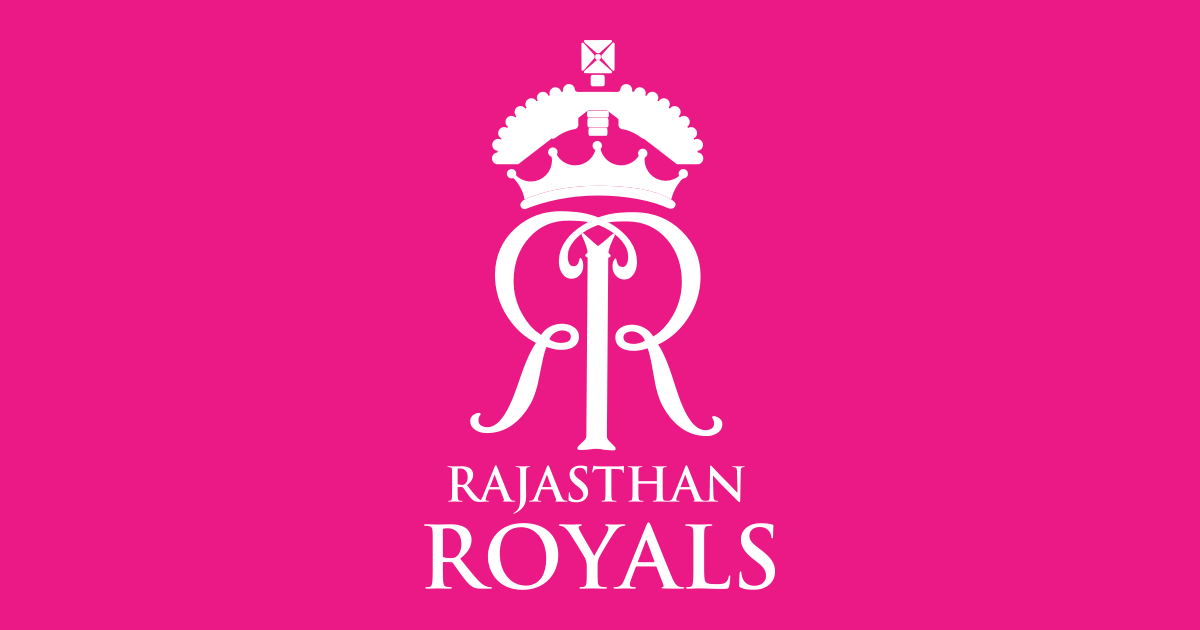 Rajasthan Royals has made multiple changes to the personnel in the squad and backroom staff after a disappointing IPL 2020. The biggest change in the backroom staff came on Saturday as they decided to part ways with head coach Andrew McDonald. The former Australian fast bowler served only one year of his three-year deal at Royals.

There is not going to be a direct replacement for McDonald. However, Rajasthan Royals has added Trevor Penney to the coaching team as the head assistant coach. Penney will be working with Director of Cricket, Kumar Sangakkara, bowling coach Sairaj Bahatule, fast bowling coach Rob Cassell and fielding coach Dishant Yagnik.

Along with the departure of McDonald, there is a change in the role of Amol Muzumdar. He served as batting coach during the last three seasons, but he will now act as out of season high-performance batting coach for the team and RR academies.

Sangakkara was appointed as Director of Cricket at Rajasthan Royals in January. The former Sri Lankan batsman will be the main decision-maker regarding the sporting structure in the franchise. RR also released last season’s captain Steve Smith to appoint Sanju Samson as the skipper of the team for IPL 2021.

Rajasthan was one of the busiest teams during IPL 2021 auction last Thursday. They broke the IPL record for the most expensive player by winning the race for Chris Morris. The South-African bowler will join RR for a fee worth Rs 16.25 crores. Along with Morris, Indian all-rounder Shivam Dube was RR’s another big purchase for Rs 4.4 crores. Royals are yet to win a title since winning in the inaugural IPL season in 2008. They will be hoping that all these changes in backroom staff and squad help them to win the first title in 2021.