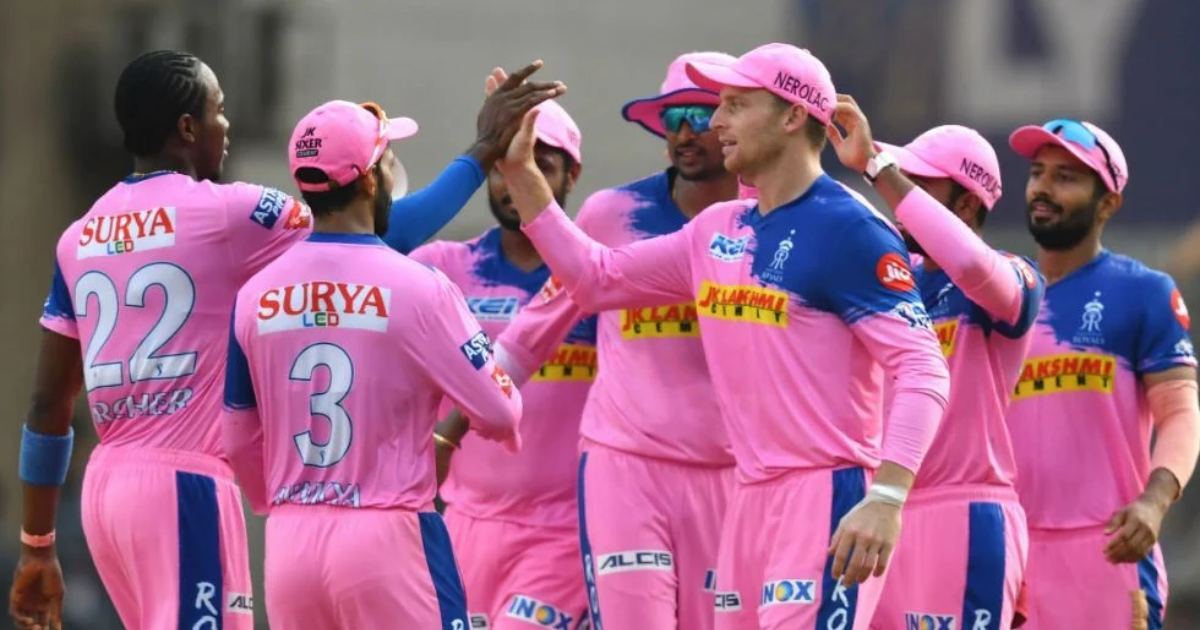 Former IPL champions Rajasthan Royals had a pretty disappointing IPL 2020. Winning just 6 out of 14 games, the one-time champion finished at the bottom of the table with 12 points.  Despite having depth in both batting and bowling orders, the Rajasthan side could not manage to perform well in UAE last year.

On the back of a disastrous IPL 2020, RR underwent numerous changes in the team structure and squad. The biggest change was releasing Steve Smith and appointing Sanju Samson as captain of the team. Kumar Sangakkara was brought in as director of cricket, while Andrew McDonald was relieved from the head coach role. With a change in leadership, RR will be eyeing knockout rounds in IPL 2021.

What did Rajasthan Royals do in IPL 2021 auction?

With a big purse of Rs 37.85 crores, RR went gung-ho in the market to add more quality to the squad. They won the bidding war for Chris Morris. RR eventually ended up paying an IPL record fee of Rs 16.25 crores for the South African all-rounder. Along with Morris, RR made smart buys in Liam Livingstone and Mustafizur Rahman to fill their overseas vacancy by spending Rs 75 lakh and Rs 1 crore, respectively.

Not only the players, but the whole RR team will be one to follow due to new leadership on and off the pitch. Jofra Archer missing the first half of IPL 2021 due to hand injury is a massive blow, but they have many more match-winners in overseas players.

The main strength of the team lies in its batting order, with world-class players like Ben Stokes and Jos Buttler opening the innings. However, the spotlight will be completely on Sanju Samson. The middle-order batsman needs to have a strong IPL 2021 to have a chance of breaking into the Indian team for the T-20 World Cup later this year. It will be interesting to see whether added responsibility of captaincy will bring more consistency in Samson’s performances. Along with Samson, the all-rounder duo of Dube and Morris is one to watch out for.

Young player to watch out

Kartik Tyagi got a lot of game time for Rajasthan Royals last season. He also got enormous experience under his belt while travelling with the Indian squad to Australia as a net bowler. The youngster showed glimpses of his brilliance with the ball last season. It will be interesting to see whether IPL 2021 will be a breakthrough campaign for the young bowler.

Expectations for RR in IPL 2021

With a team filled with world-class T-20 players in both batting and bowling spheres, RR is expected to bounce back this season and qualify for the playoffs. They will be batting deep and have a formidable bowling unit even without Archer, so finishing in the top four should be the minimum target for the team. The squad does have the potential to win the title, but all players will have to step up to achieve this feat. 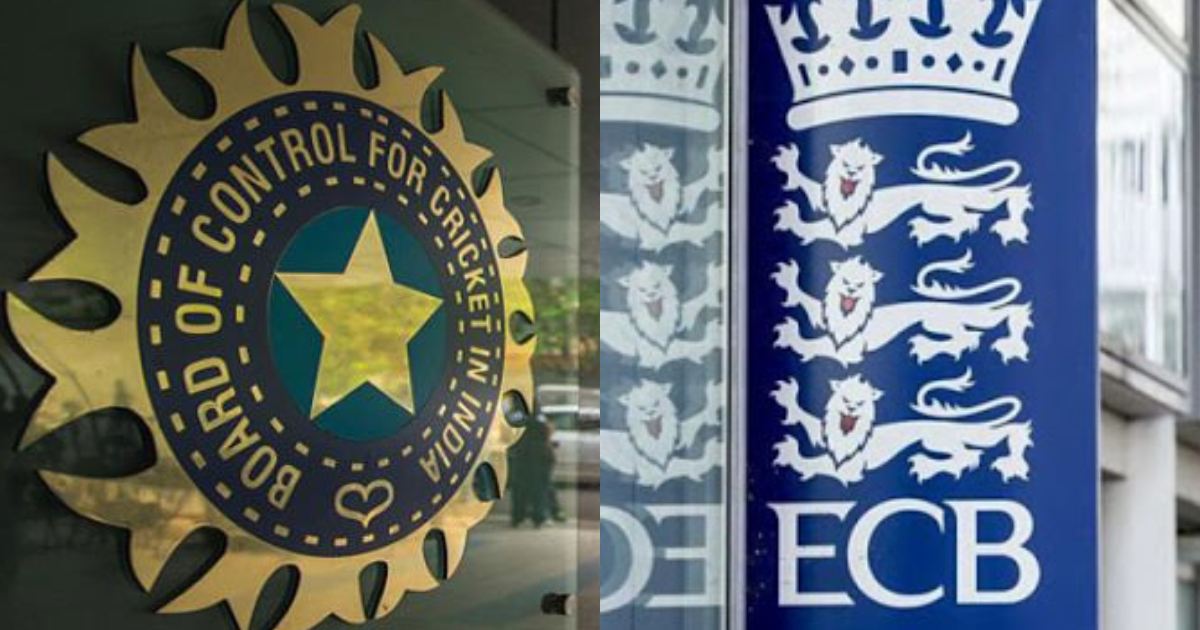 IPL 2021: ECB unlikely to change schedule for the tournament
Kiran Thakare -May 25, 2021
Prev Next
More news