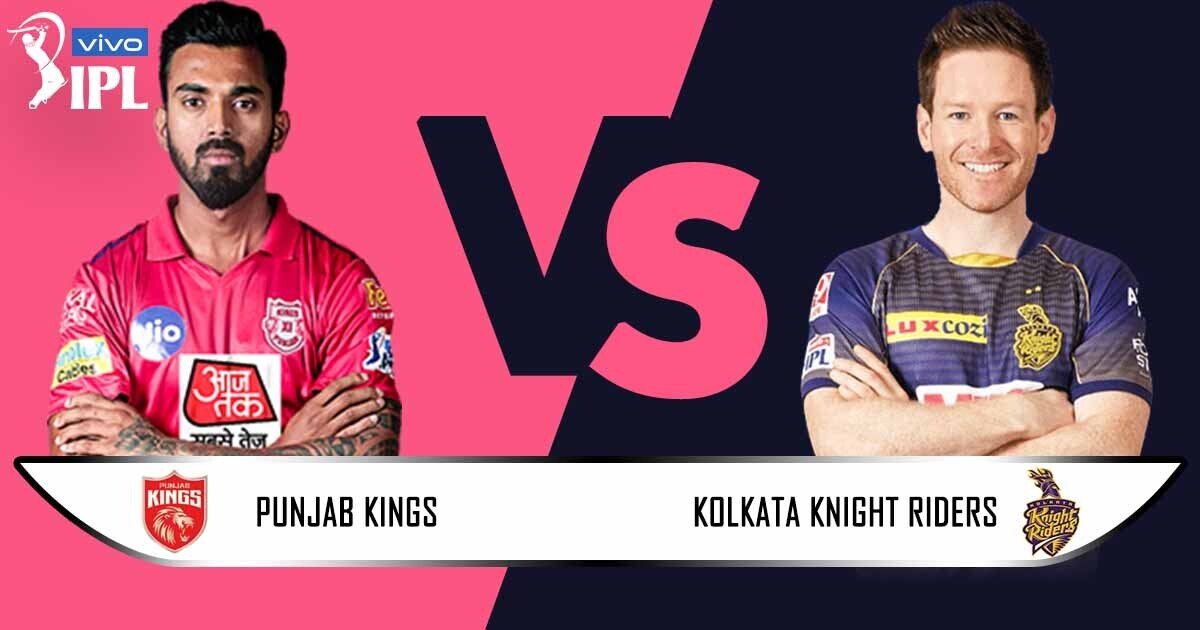 Narendra Modi Stadium, Ahmedabad is all set to host its first match of IPL 2021 as Punjab Kings and Kolkata Knight Riders face each other in Match 21. Punjab Kings are currently fifth in the points table with four points, while KKR is sitting at the bottom of the table.

After four losses in a row, the two-time champions have hit the rock bottom on the points table. The latest defeat witnessed a very poor batting effort from Eoin Morgan’s men, which has been a consistent theme for them in IPL 2021. They are up against PBKS, who were also going through a rough patch but then tasted victory against the defending champions.

Punjab Kings and Kolkata Knight Riders have no injury concerns going into the game on Monday. KL Rahul is likely to stick with the same team that defeated defending champions Mumbai Indians last week, while KKR might look to shuffle their batting order to see if it works after losing four matches in a row.

Arshdeep Singh has been coming up with good performances for Punjab Kings in difficult overs throughout IPL 2021. The youngster bowls the majority of overs in the second half of the innings and has managed to pick six wickets in the process. Singh is likely to come up against Andre Russell when KL Rahul brings him in attack on Monday. The West Indies all-rounder is back to his best hitting form in the last three games. He is contributing both with the bat and the ball scoring 108 runs and picking up 7 wickets. This individual battle will have a big say in the outcome of the game on Monday. 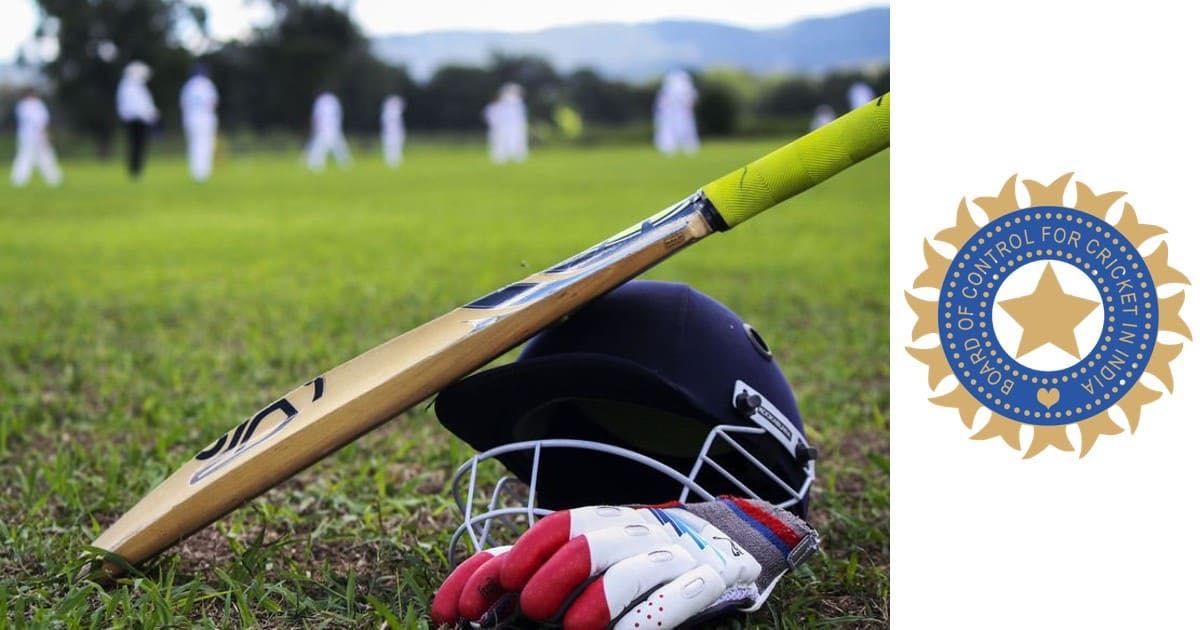