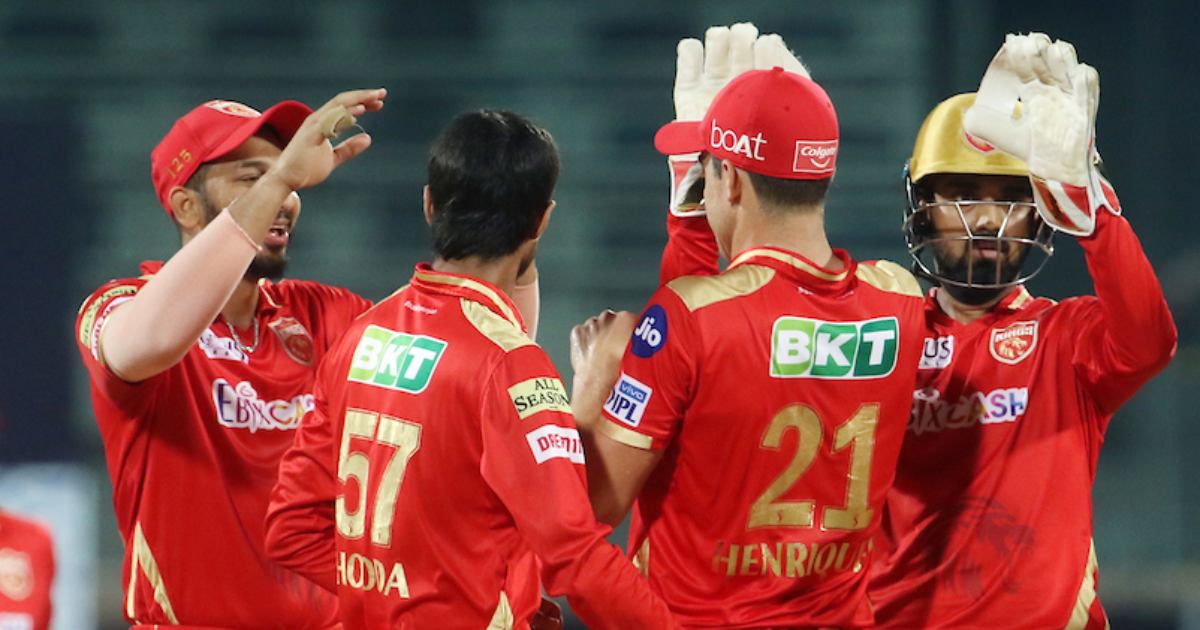 Punjab Kings clinched much-needed victory in IPL 2021 against Mumbai Indians on Friday. KL Rahul’s men managed to calmly structure the chase of 132 runs to win the game by nine wickets. The Punjab Kings skipper was unbeaten at 60, while Chris Gayle gave him good company by scoring 43 runs.

Considering batting gets difficult as the innings progressed, Punjab Kings came flying out of blocks in the powerplay overs to keep the asking rate under check. Mayank Agarwal was eventually dismissed in the seventh over, but Rahul and Gayle saw out a difficult phase to cruise to the target inside 18 overs.

After being asked to bat by Punjab, Mumbai Indians failed to cash in powerplay overs for the first time in three games. The defending champions lost Quinton de Kock early in the innings due to some clever bowling from Deepak Hooda. Mumbai decided to experiment with the batting order by sending Ishan Kishan at number three instead of Suryakumar Yadav. This move backfired massively as Ishan Kishan struggled throughout his long stay at the pitch. He was eventually dismissed for six runs off 17 deliveries.

Mumbai’s poor display in powerplay overs (21/1) made sure that they were always behind in the game. Rohit Sharma and Suryakumar Yadav did snitch 50 run partnership, but MI was on their way to a below-par score. Sharma soon clinched his first half-century of the season, but Yadav was dismissed for 33 runs.

Just when Mumbai was gaining some sort of momentum in their chase, Sharma was dismissed. Some brilliant death bowling from Mohammed Shami and Arshdeep Singh made sure that big hitters like Kieron Pollard and Hardik Pandya didn’t get the ball across the boundary line consistently. Ravi Bishnoi also came up with a remarkable bowling performance to make sure Mumbai ended up at 132 runs. The target was below par despite the pitch being difficult for batsmen. The only positive for Mumbai is that they are done with the game at Chennai and move to Delhi for the next leg.

Courtesy of this result, Punjab moved to the fifth position in the table with four points on board in IPL 2021. Mumbai also has four points, but a slightly better net run rate meant that they remain in the top four. The defending champions saw their net run rate go below zero due to the heavy defeat against Punjab.