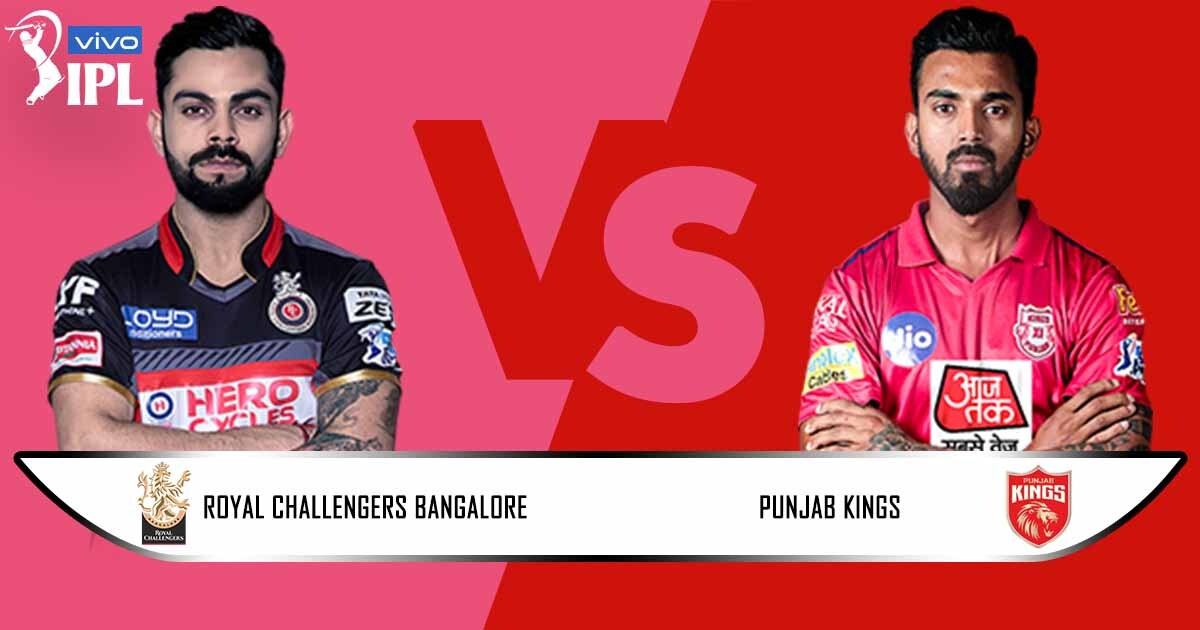 Punjab Kings will face an aggressive Royal Challengers Bangalore side in IPL 2021 at the Narendra Modi Stadium in Ahmedabad on Friday. The track in Ahmedabad has helped the slower bowlers to some extent, if not a whole lot. Batting second should be the way forward.

While RCB has been on a rampage winning five out of their six matches, Chennai Super Kings showed last weekend that they can be restricted. Interestingly, both teams have faced each other 26 times, with Punjab winning 14 of them. So as per Historical statistics, Punjab has an advantage, which they will look to improve on Friday.

KL Rahul’s men had lost their last game from a five-wicket defeat at the hands of KKR. It will not be an easy task for a struggling Punjab side to stand up to the challenge thrown by the RCB team. Punjab Kings is a batting heavy side and their inconsistent batting has been a letdown so far in IPL 2021. While Rahul, their most successful batsman this season, will once again be expected to provide his side with a solid start and hold one end. At the same time, he is caught between the rock and hard place of trying to avoid getting out early and playing at a good tempo as the team struggles if he falls early too.

Mayank Agrawal too hasn’t been consistent this season, while Chris Gayle has made only two good scores in six outings. Nicholas Pooran is also having a woeful season to say the least. He has managed just 28 runs in the five innings, which includes three ducks. Punjab needs to get better with the bat to stand a chance of qualifying for the playoffs in IPL 2021.

With not enough runs on the board against KKR, the Punjab bowlers could not do much. However, the bowling unit has lacked aggression. It was unable to defend against Delhi Capitals and almost conceded the game to Rajasthan Royals while defending 221, pulling out a last-ball victory.

On the other hand, RCB will be looking confident about their performance as the team has been in form this season. While it was AB de Villiers who delivered once again with the bat against DC, the bowlers put up a collective effort to give RCB their fifth win of the season. Star players have stood up in IPL 2021, while Rajat Patidar also showed what he is capable of in the previous match. RCB’s bowling department has been impressively led by pacers Harshal Patel, the Purple Cap holder, and Mohammed Siraj. The latter did well to defend 14 of the final over against DC.

Punjab is somewhat dependent on skipper KL Rahul to score runs and accelerate in the crucial phase of the game. Rahul is expected to play the anchor role and stay longer on the pitch. Patel is currently the purple cap holder so it will be interesting to see how he restricts Rahul at the back end of the innings.

The Ahmedabad wicket is known to be slightly friendlier towards bowlers. Devdutt Padikkal has been in fine form, so Mohammed Shami will have the onus of making life difficult for him in the powerplay overs. Padikkal already has a century to his name in IPL 2021. He has looked much more aggressive this season. Meanwhile, Shami has come up with some fine bowling when under pressure this season. It will be an enticing duel to watch on Friday that could have big repercussions on the result of the game. 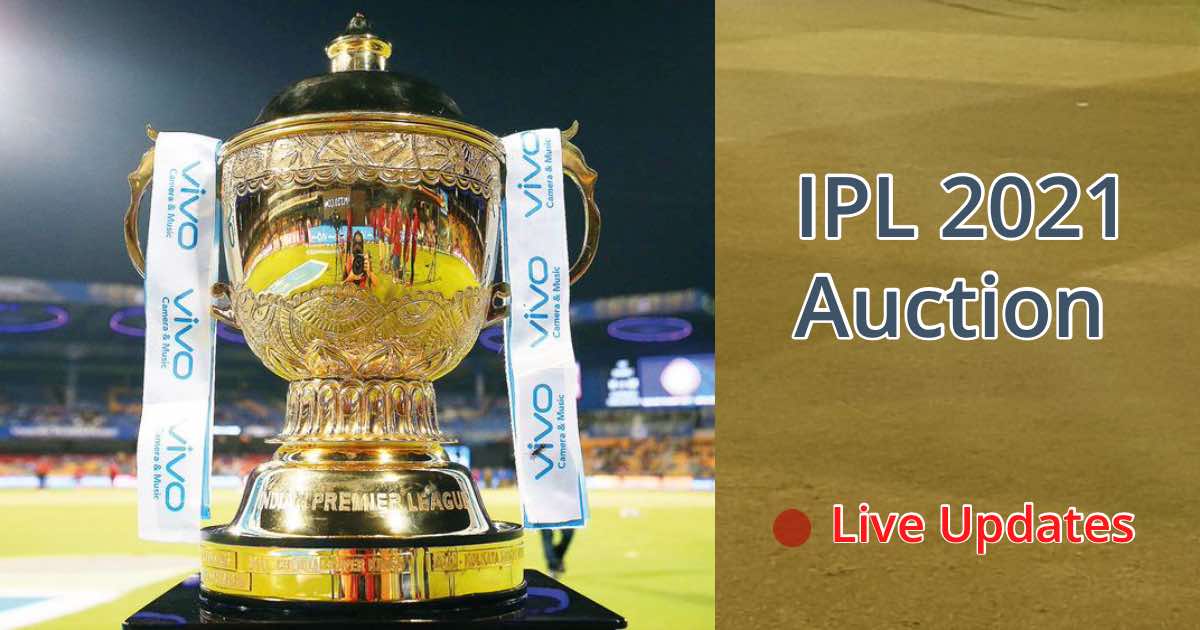