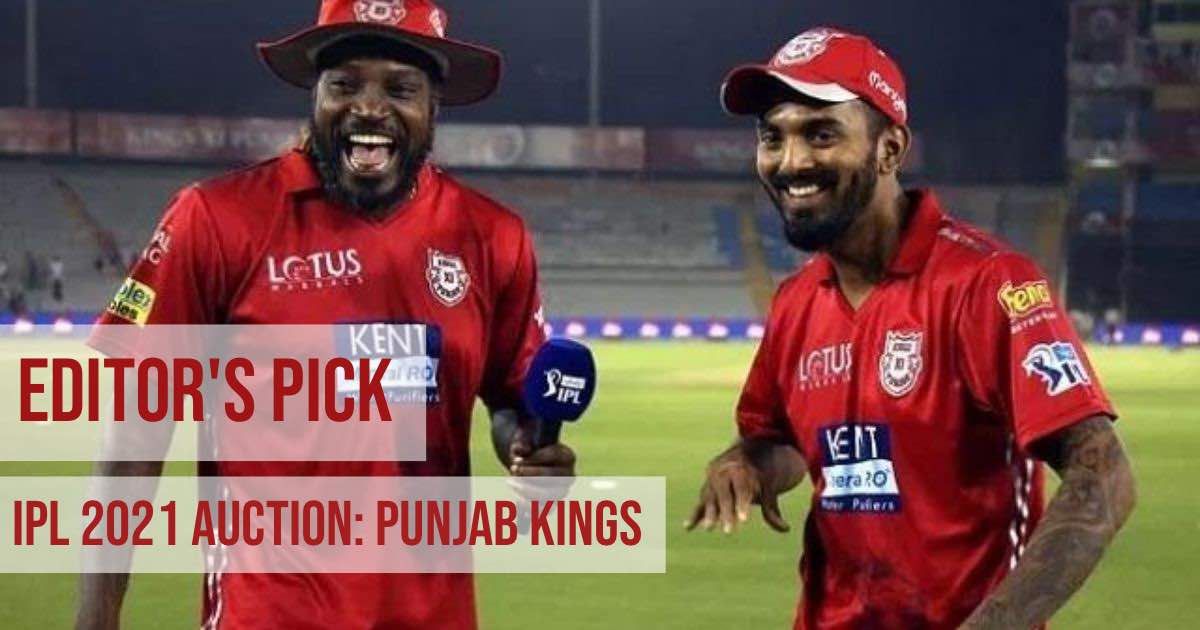 Punjab Kings spend truckloads of money in auction and also came up with shrewd buys to address all problem positions in the squad.

Punjab Kings (PBKS), formerly known as Kings XI Punjab, walked into the IPL 2021 auction with a new identity and biggest purse. In order to become a powerful side in this year’s IPL, they needed batsmen and all-rounders to strengthen the middle-order, and pacers and spinners to complete the bowling attack. The Punjab based franchise did a great job in filling all these voids in the squad.

With the acquisition of Jhye Richardson for Rs 14 crore and Riley Meredith for Rs 8 crore, the team now has a solid pace attack. Both these Australian pacers showed a terrific bowling record in death overs during BBL 2021, which can prove to be really helpful for PBKS in the coming season. The only issue these bowlers may face is their inexperience in IPL and adaptability to the Indian pitches.

The inclusion of all-rounder Fabian Allen (Rs 75 lakhs) gave Punjab a hard-hitting batsman and he can chip in with overs. Even the addition of Jalaj Saxena for Rs 20 lakhs is a shrewd move as he is an off-spinner with a great domestic record. Bowler Saurabh Kumar (Rs 20 lakhs) and all-rounder Utkarsh Singh (20 lakhs), the other Indian players who were picked by PBKS during the auction can be good bowling back-ups too.

Furthermore, Punjab acquired Dawid Malan, world number one ranked batsman in T20 internationals, at his base price of Rs 1.50 crore. Despite his great form, it might be difficult for the team management to fit Malan in the playing XI due to the presence of Chris Gayle and Nicholas Pooran. If Gayle’s bad form during Abu Dhabi T10 continues in IPL 2021, Malan might get more chances to play.

These new picks can prove to the effective replacements of the released players (Glenn Maxwell, Karun Nair, Hardus Viljoen, Jagadeesha Suchith, Mujeeb ur Rahman, Sheldon Cottrell, Jimmy Neesham, Krishnappa Gowtham, and Tajinder Singh). After a disastrous start in IPL 2020, Punjab managed to make a superb comeback with some spectacular performances, but the late charge was not enough to qualify for the play-offs. The new additions have the potential to end Punjab’s bad luck in the league and lead them to their first-ever title.