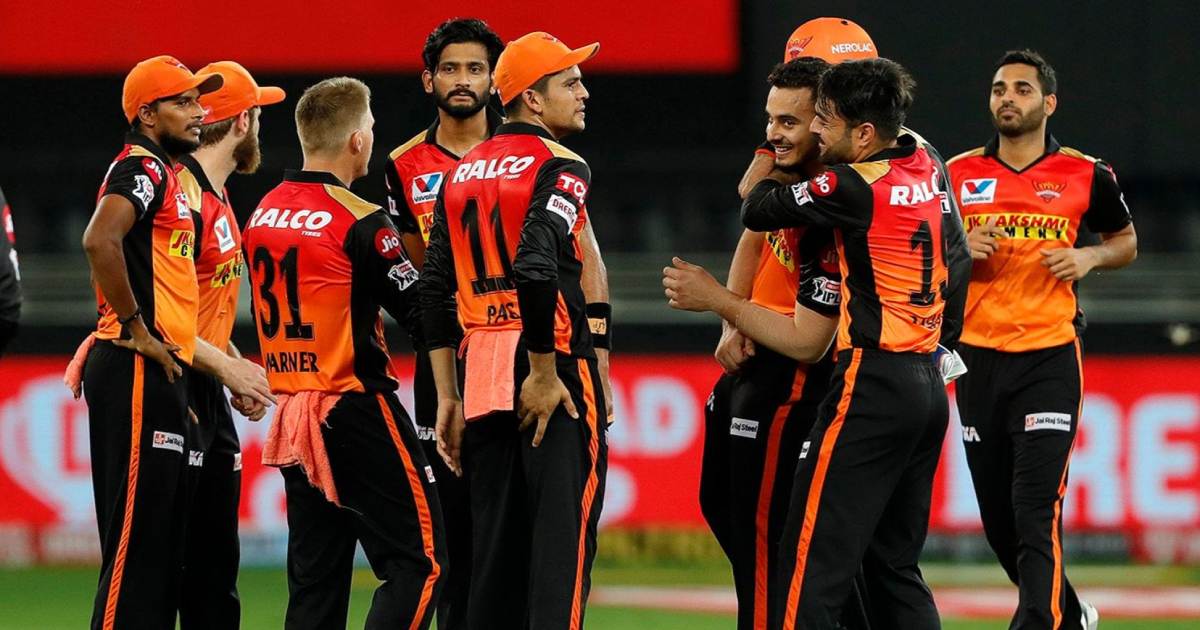 Apart from Mumbai Indians, Sunrisers Hyderabad (SRH) has been the most consistent team in the Indian Premier League over the last five seasons. In IPL 2020, Sunrisers managed to go on a strong run in the second half of the season to qualify for the playoffs. They finished third in the league table with a positive net run rate.

Ahead of IPL 2021, SRH will be looking to emulate similar performances this season. They will be having a much stronger group of players since injury problems have eased. With David Warner also looking in fine knick just before the tournament, the consistency of SRH in IPL could remain constant for one more season.

What did SRH do in the auction?

SRH were not at all active during IPL 2021 auction when other teams were splurging cash on overseas players. Hyderabad had retained the majority of the squad that featured during IPL 2021. Before the auction, they parted ways with Sanjay Yadav, B Sandeep, Billy Stanlake, Fabian Allen, and Yarra Prithviraj.

They went into the auction with a purse strength of Rs Rs 10.75 crores. Despite having a small purse, Hyderabad ended up saving up Rs 6.95 crores. SRH added only three new players to the squad during the auction. Kedar Jadhav was the most high-profile signing at Rs 2 crores, while Mujeeb Ur Rahman and Jagadeesha Suchith joined for Rs 1.5 crores and Rs 30 lakhs, respectively. SRH replaced Mitchell Marsh with Jason Roy one week before the tournament as he pulled out of the tournament due to bubble fatigue.

SRH’s key strength has been the bowling department. The return of Bhuvneshwar Kumar will be a big boost for their title aspiration. The Indian bowler excelled against England in T-20Is and ODIs last month, so he is one player to watch out for Sunrisers Hyderabad this season. Meanwhile, Jonny Bairstow’s white-ball form has been tremendous over the last few years, so it will be intriguing to see how he goes about his business during this tournament.

Natarajan was one of the best death bowlers in IPL 2020. With a place in the Indian T-20 squad at stake, the Tamil Nadu pacer will have to manage high expectations this season. Abdul Samad will be the young player to watch out in the SRH squad this season after he showed glimpses of his power-hitting last season.

Bhuvneshwar Kumar’s return is huge for SRH. With the likes of Rashid Khan and Natarajan, Kumar will form a lethal bowling unit. In the batting department, they have plenty of experience and firepower along with the exuberance of young players. Qualifying for the playoffs should be the least this current SRH squad should achieve in IPL 2021. They fell short in the eliminator this season. If they manage to keep everyone fit for the entire season, SRH is probably the biggest threat to Mumbai Indians’ hopes of winning the third title in a row. 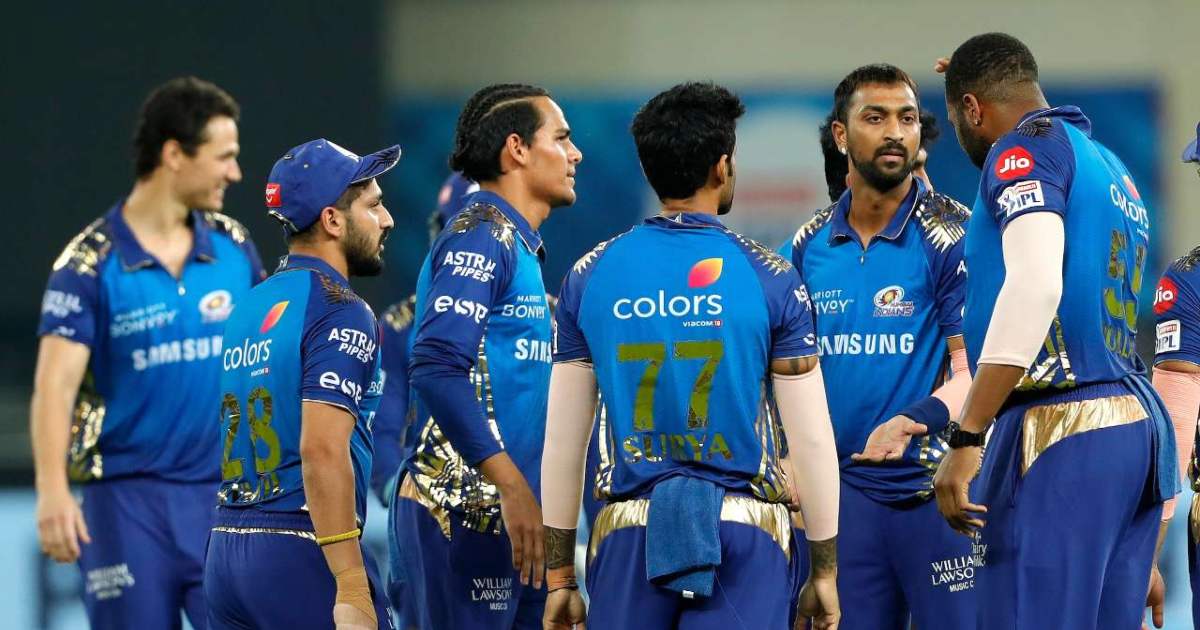