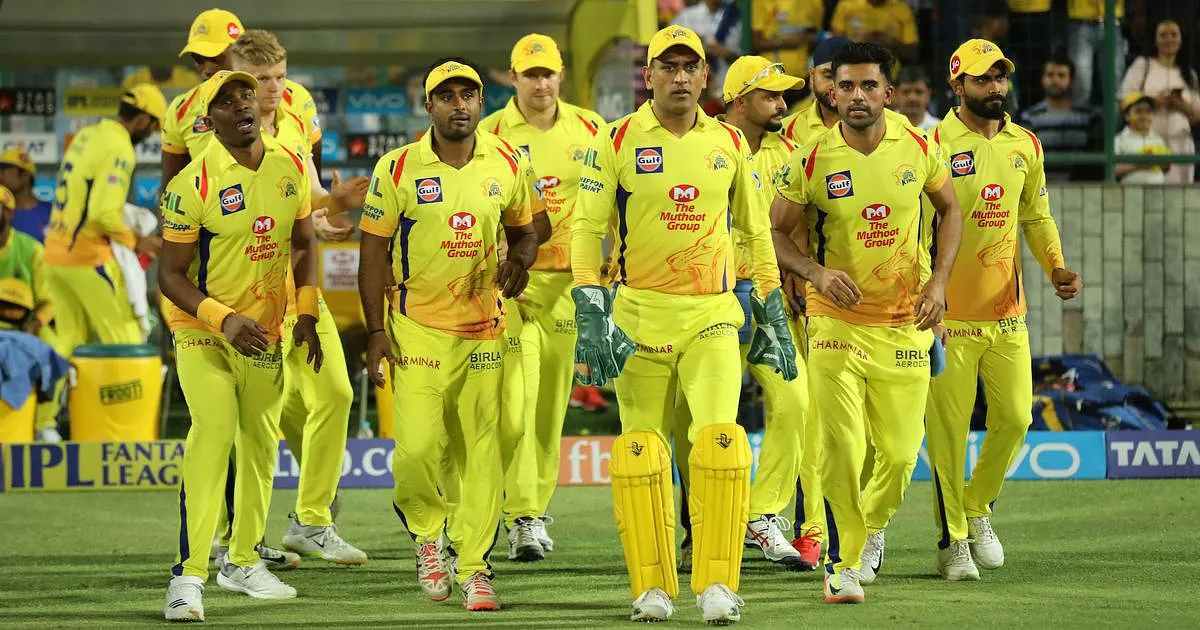 Chennai Super Kings is a team that has enjoyed a rich history in IPL. CSK have enjoyed their fair share of success in the Indian Premier League they have won the tournament three times in 2010,2011 and the most recent success coming in 2018. They have managed to qualify for knockout stages in 12 out of the last 13 seasons.

Since the victory in 2018, they lost to Mumbai Indians in the final of 2019 which was their fifth defeat in the finals. No team has lost more finals than CSK in the history of IPL but reaching finals does prove their credentials.

IPL 2020 was a disaster for CSK despite a decent start to the campaign with a victory in the opening match against MI. The season spiraled down for them as they managed only six victories in the group stage. They finished in the seventh position with just 12 points. With numerous players reaching the end of their careers in Chennai Super Kings, IPL 2021 is a crucial season for them to make four titles for the franchise.

What did CSK do in the auction?

The average age of the CSK team for IPL 2021 is 30 years which is two years younger than last year. During the auction, CSK once again looked for experienced players instead of younger players. The rebuild is likely to happen next year when the mega auction takes place.

The Chennai-based franchise was in the market for a spin-bowling all-rounder. They tried their luck for Glenn Maxwell, but his price was not in their budget. CSK ended up with Moeen Ali for Rs 7 crores and Krishnappa Gowtham for Rs 9.5 crores. Other players bought by CSK in the auctions are Hari Nishanth, Bhagath Verma, and Harishankar Reddy for their base prices worth Rs 20 lakhs. CSK also brought Cheteshwar Pujara back in IPL for Rs 50 lakhs.

Players to Watch out

IPL 2020 started on a wrong note for Ruturaj Gaikwad as he was tested positive for coronavirus. After recovering from coronavirus, Gaikwad was dismissed cheaply in his first couple of games. However, he ended it with a bang by scoring three consecutive half-centuries at the end of the tournament.

Gaikwad can play the role of anchor for CSK in the batting unit. Even though CSK signed Uthappa, Gaikwad has a very good chance of opening the batting this season. The 24-year-old batsman is technically sound and he will be playing in his home state, so it could be a big season for him.

Due to their consistent success over the years, Chennai is always expected to at least reach the playoffs. CSK fans are very demanding in nature and would want their team to win the title. Winning the IPL 2021 trophy will be on the agenda of MS Dhoni as fans can see him play only in IPL. With the team likely to get dismantled next season, this could be the last season for Dhoni.

The batting lineup of CSK has some big names like Suresh Raina, Ambati Rayudu, and Faf du Plessis. Meanwhile, the fiery bowling unit includes Imran Tahir, Deepak Chahar, Shardul Thakur, and Lungi Ngidi. The likes of Dwayne Bravo, Moeen Ali, and Sam Curran provide more depth in batting and bowling. CSK may not be the team it used to be, but they do have enormous experience in the squad that can guide them to the title.