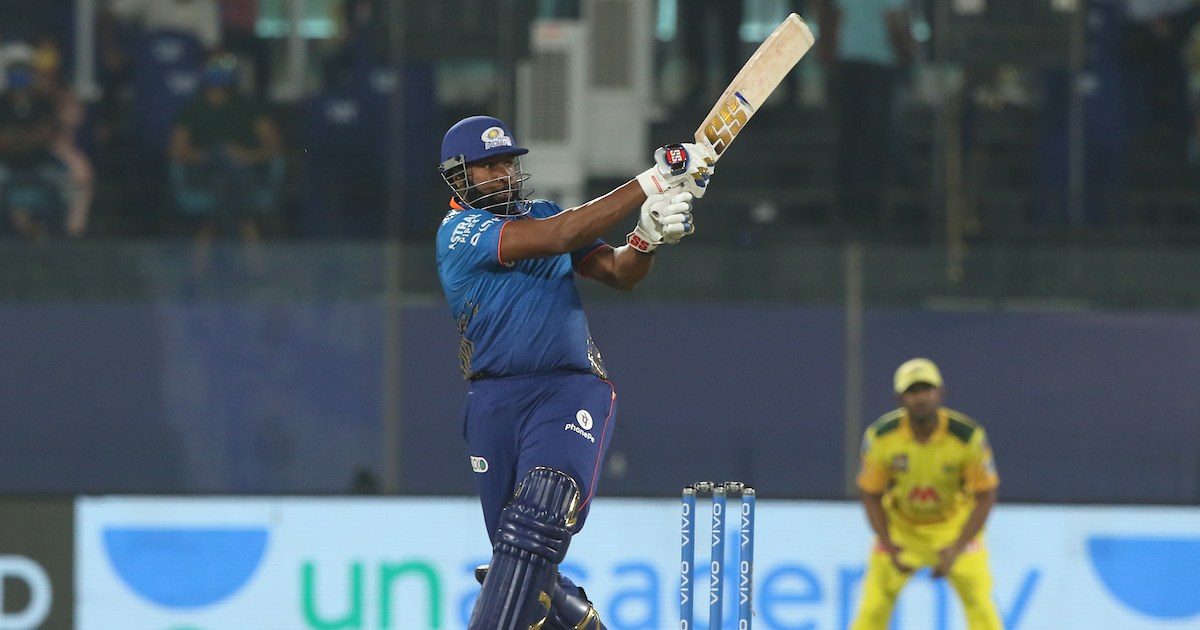 Kieron Pollard once again delivers a clutch performance for Mumbai Indians like he has done every year to beat Chennai Super Kings in IPL 2021 by four wickets. Pollard’s 87 runs in 34 deliveries helped Mumbai to chase down the target of 219 runs in the final ball of the 20th over.

The chase started brightly for Mumbai as they managed to score 58 runs without losing wickets in the powerplay. However, CSK pulled back things after the sixth over by taking three wickets in quick time, which also helped in putting brakes on the scoring rate. However, Pollard had completely different ideas.

The 33-year-old batsman started the onslaught from the 12th over by hitting three sixes in an over against Ravindra Jadeja. Mumbai looked dead and buried in the chase, but Pollard’s fearless hitting between overs 12 to 16 brought them back in the game. While doing so, Pollard also managed to score a half-century in 17 balls, the quickest in IPL 2021. Hardik Pandya and Krunal Pandya gave him good company, but he had to finish the job by getting 16 runs in the last over. CSK will look back at Faf du Plessis dropping an easy chance to dismiss Pollard when he was on 68 as the game-changing moment.

Meanwhile, CSK didn’t get off to the best start after being put to bat by Mumbai. Ruturaj Gaikwad was dismissed in the first over, but Moeen Ali and Faf du Plessis steadied the innings. They managed to take the run-rate to 10 runs per over at halfway stage before a mini-collapse reducing CSK to 116/4. Pollard made the difference by bowling two economical overs and taking two crucial wickets of Suresh Raina and du Plessis.

CSK did get the much-needed acceleration through an incredible innings from Ambati Rayudu. The Indian middle-order batsman managed to score 72 runs in 27 balls to take CSK beyond 200. However, his brilliant innings went in vain as Pollard was in special form as he smacked eight sixes across the park. Despite tasting defeat on Saturday, CSK remains top of the table due to a healthy net run rate. Mumbai also remains fourth, but they have eight points in seven games, just two off the top of the table. 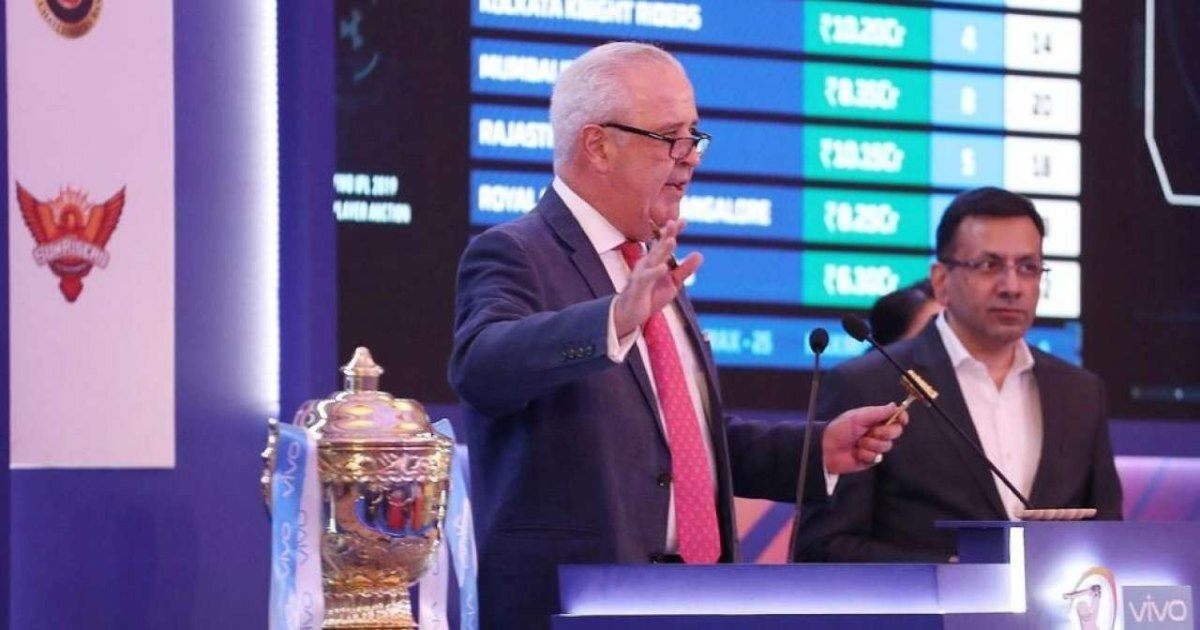