IPL 2021: Players that CSK should target in the upcoming auction 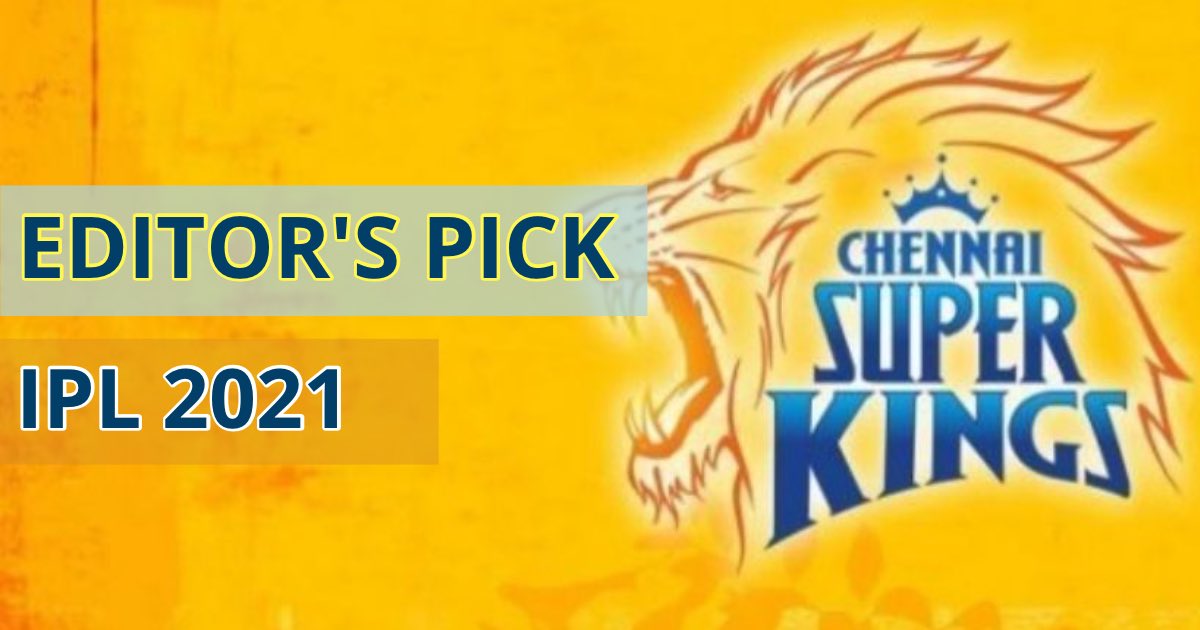 Ahead of a crucial auction for Chennai Super Kings in February, here is list of players they should target.

Chennai Super Kings (CSK) is easily one of the most successful franchises in the Indian Premier League. They have been consistently vying for a spot in the final every year, but last season was different. For the first time in the history of IPL, they were unable to make it to the play-offs. The team did look a spend force that needs rejuvenation with new additions. With the upcoming auction in February, CSK can make things right if they choose their players correctly.

Before we get into which players should CSK target ahead of the mega auction of IPL 2021, let’s go over the reasons behind the team’s abysmal performance to understand what they need in the future.

First of all, CSK were missing senior players for the season. Suresh Raina dropping out before the start of the tournament left the team without any anchor in the middle-order. This departure soon became a big deal as the middle-order struggled to cope throughout the season. Even MS Dhoni couldn’t deliver since he was out of cricketing action for the previous 18 months.

Along with Raina missing the tournament, the batting lineup barring Faf du Plessis failed to perform, particularly struggled to score quickly in powerplay. Injuries marred the team as well with Ambati Rayudu and Dwayne Bravo were sidelined for big part of the tournament.

The playing XI often saw poor selection. Imran Tahir, who was the highest wicket-taker of IPL 2019 with 26 wickets in 17 matches, only featured twice in the tournament. Due to the overseas player limit, CSK also failed to utilize Josh Hazlewood, Lungi Ngidi, and all-rounder Mitchell Santner. Furthermore, the age factor affected the overall performance of the team since the team’s average age was over 30.

CSK’s reluctance to stick with young players also came back to haunt them. Ruturaj Gaikwad, who finished the season with three consecutive fifties, didn’t get many opportunities. Instead, the team managemennt persisted with out of form Kedar Jadhav. Shane Watson, Murali Vijay, and Piyush Chawla failed to meet expectations too.

Now, as we see the problems, let’s discuss the players who can help the squad in filling in these holes.

Players CSK should target for the 14th season of IPL

Dawid Malan: Ranked first in the ICC T20I batsman rankings, Dawid Malan will be a hot commodity during the upcoming auctions. Since there were some rumours about him joining CSK last season, it could become reality this season. Chennai needs a reliable top-order option after Shane Watson’s retirement, and someone like Malan could form an excellent opening combination with Ruturaj Gaikwad.

Colin Munro: New Zealand’s Colin Munro is one of the most destructive batsmen in the shortest format of the game. Although he was not part of IPL 2020, him being the world no. 7 in T20 rankings should attract more attention. Since CSK is looking for someone who can use the powerplay overs, Munro can be extremely beneficial for them.

Varun Chakravarthy: CSK’s pace options are fairly good, if they are utilized properly. To strengthen the bowling attack, they must add spinners. What could be a better option than mystery spinner Varun Chakravarthy, provided Kolkata Knight Riders allow him to go back in the auction. Chakravarthy was one of the standout performers last season with 17 wickets in 12 matches.

Adil Rashid: Rashid has never played IPL despite having good numbers in T20I cricket. Additionally, he can break partnerships in the middle-overs. As Chennai’s spin attack needs a major boost, his addition will make complete sense. Rashid can also swing the bat lower down the order, so that is a big plus point of having him in the squad. 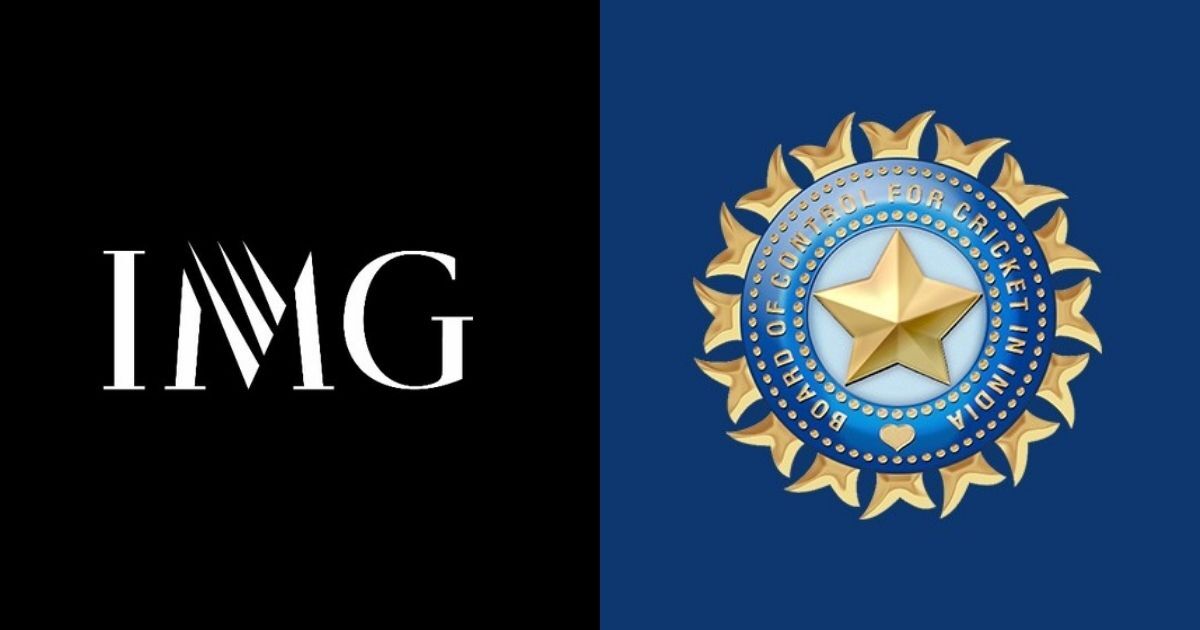 Editor’s Pick: Increase in investment from athletes is changing the world of sports
Rashi Bhattacharyya -February 15, 2021 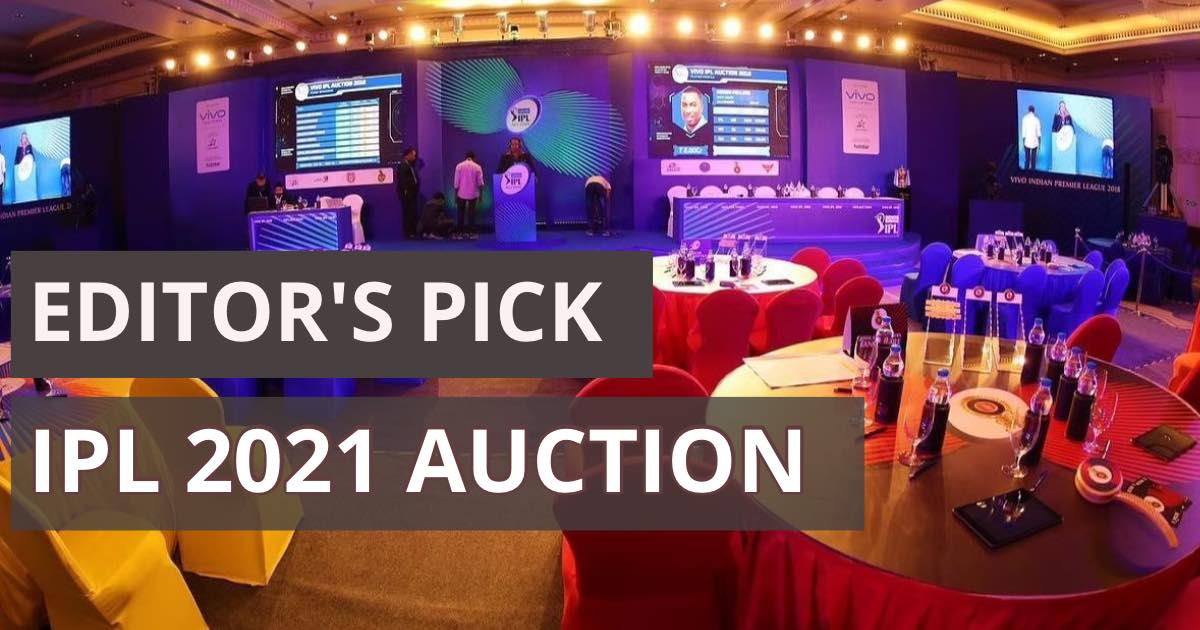 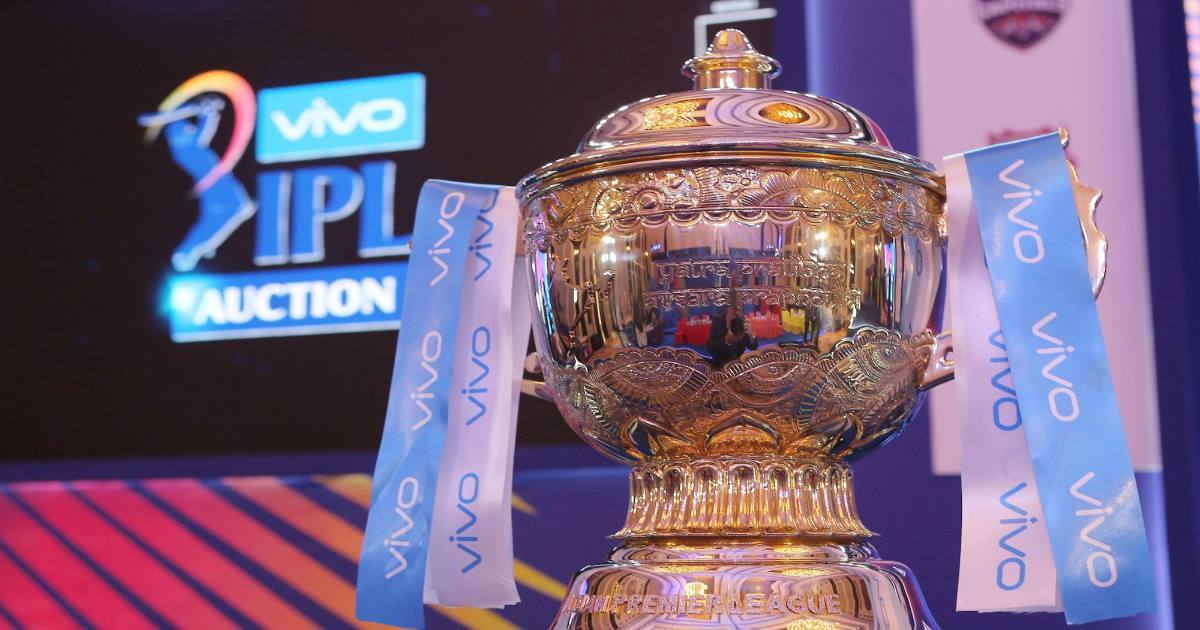