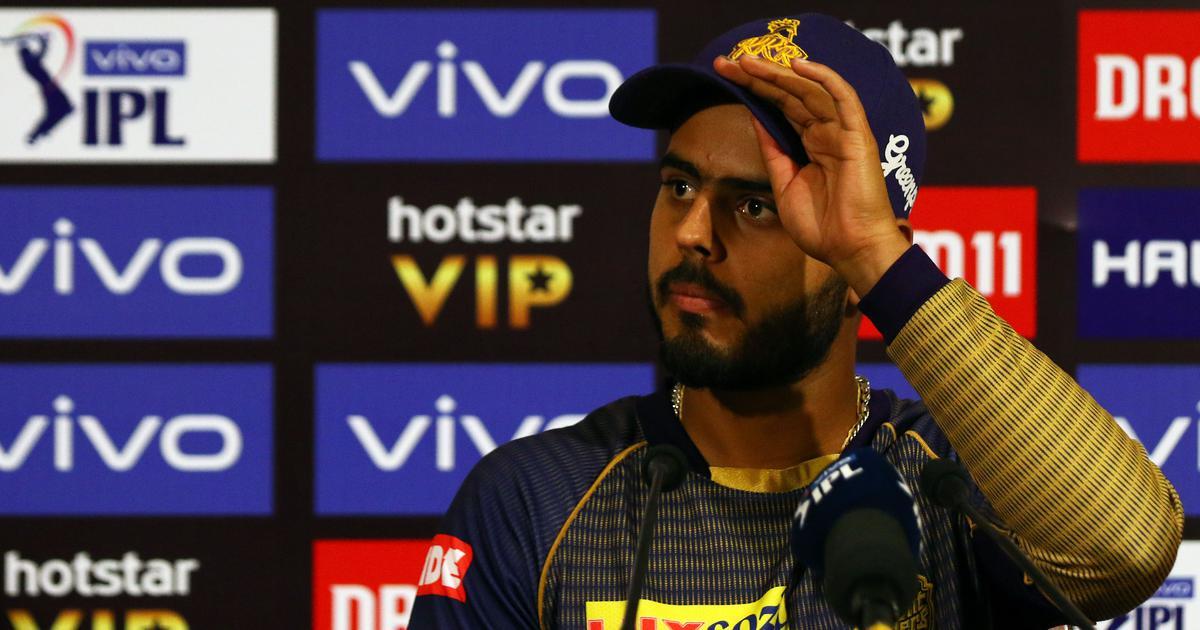 Kolkata Knight Riders have received good news on the squad front for IPL 2021. Top-order batsman Nitish Rana has tested negative for coronavirus after returning a positive result on March 22. After testing positive, Rana was under quarantine.

In a statement released by the franchise, Rana’s latest test on Thursday returned negative. He will soon start training outdoors with his teammates. Rana had tested positive on March 22 while staying in the team hotel in Mumbai. The batsman from New Delhi followed IPL’s protocols by isolating himself from others.

According to BCCI’s Standard Operating Procedure, player that tests positive must isolate in the designated area outside the bio-secure environment for a minimum of 10 days from the first day of symptoms or the date of collection of the sample which resulted in a positive RT-PCR report whichever is earlier.

Rana will start training shortly with an eye on KKR’s opening game in the IPL 2021 against Sunrisers Hyderabad on April 11 in Chennai. He is one of KKR’s key batsman. Rana was the third-highest run-scorer for KKR in IPL 2020, scoring 352 runs in 14 matches. KKR missed out on playoffs last season. They drew on points with Royal Challengers Bangalore but failed to qualify due to poor net run-rate.

Meanwhile, KKR captain Eoin Morgan is pleased with the addition of Harbhajan Singh to the squad. The English batsman believes that Singh will give the team more quality in the spin department since KKR will be playing on turning tracks in Chennai.

KKR will be hoping to get better out of senior players in IPL 2021. The Kolkata-based franchise needs the likes of Andre Russell, Morgan, and Sunil Narine to be at their best this season. Shubman Gill is also due a big season after two promising years in IPL. KKR has not lifted the trophy since 2013.