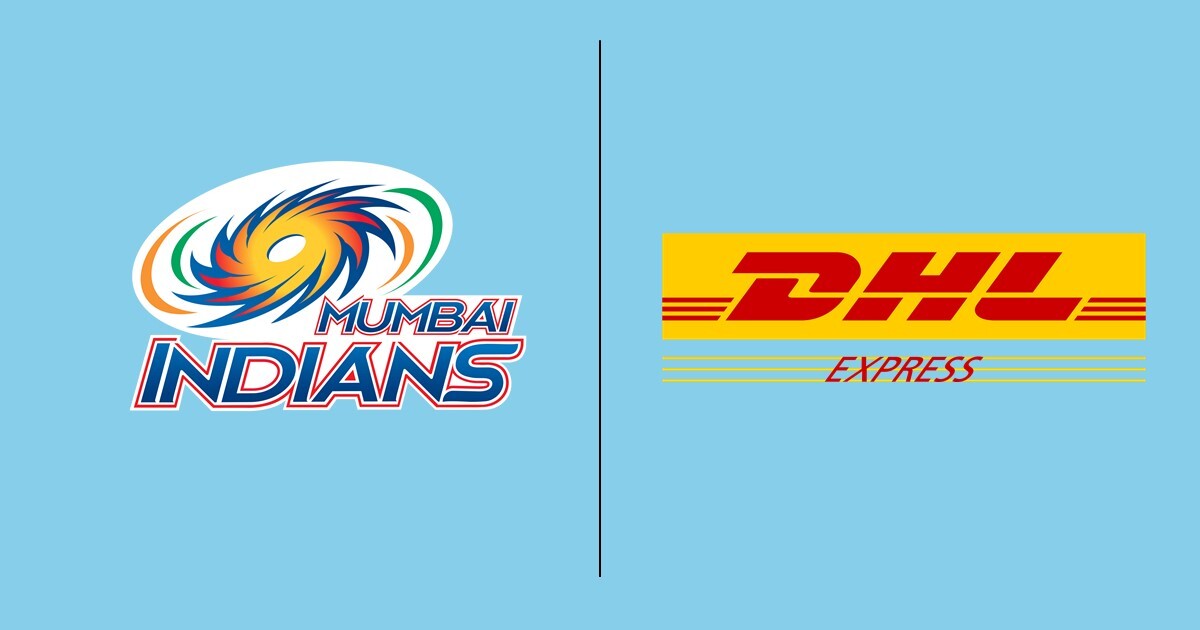 After completing the squads for IPL 2021 in February, franchises have started sealing sponsorship deals for the 14th edition of the tournament. Mumbai Indians is the recent IPL team announce new sponsor as they confirmed an agreement with DHL Express on March 1.

The international express service provider will become the Principal and Official Logistics partner of Mumbai Indians. DHL will join the list of international brands that includes Samsung, Cadbury, and Marriott International that have been working with Mumbai in the past few seasons. Since DHL will be the principal sponsor, it is likely to feature on Mumbai’s playing kit during IPL 2021.

DHL Express has been partnering with various sports teams across the globe. They have been working with Manchester United for numerous years, while it has also been part of Formula 1 and Moto GP. Mumbai Indians has managed to pull off a good deal as working with DHL will give them global exposure. Moreover, this is the first time DHL Express has ventured into cricket.

The express service provider will also hugely benefit from this deal as Mumbai is one of the most followed teams in IPL. They have a big fan following along with the most number of IPL titles. Associating with a successful franchise will help DHL Express to cement itself in the Indian market.

Mumbai Indians will be eyeing history in the upcoming edition of IPL. They can become the first team in the history of the tournament by winning three titles in a row. At the moment, they have the most balanced squad in the competition, so they will be favourites to lift the trophy.

Multiple entities to race along in 2022 Formula 1 season