IPL 2021: MS Dhoni opens up on his batting approach against Rajasthan Royals 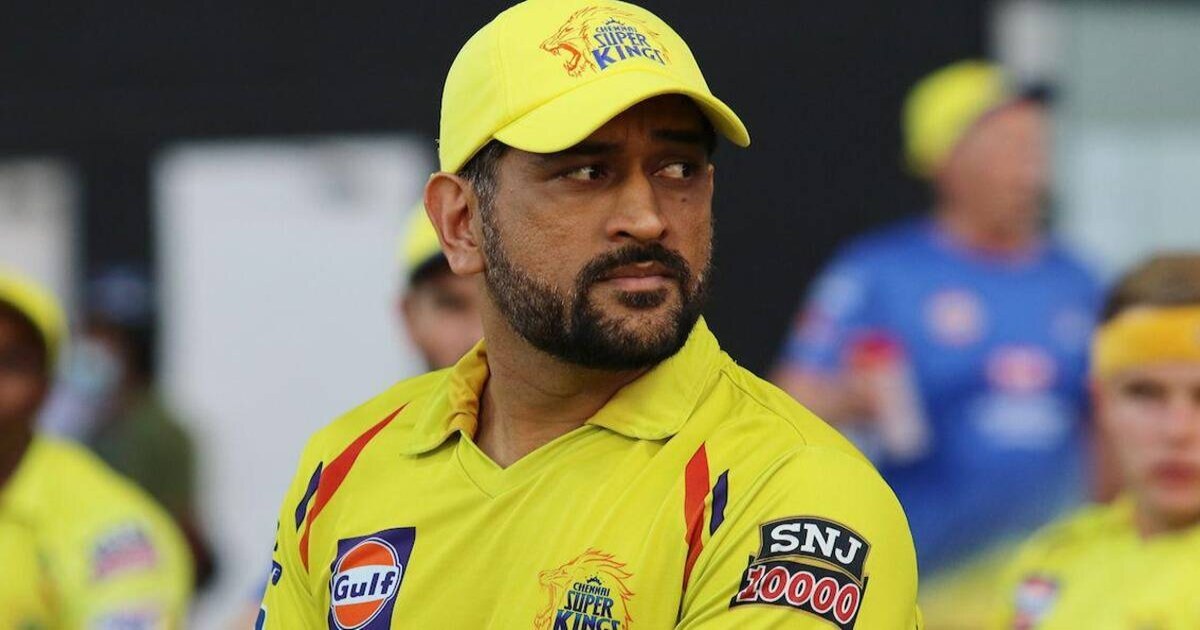 Chennai Super Kings registered an impressive 45-run win over Rajasthan Royals in their third match of IPL 2021, but skipper MS Dhoni did admit that the slow start to his innings could have cost CSK the match.

Dhoni arrived at the crease at a very crucial CSK were 125/5 inside 15 overs and the needed a big performance from the captain but Dhoni started the innings very slowly and was able to score only 18 runs off 17 balls. He was eventually sent back to the pavilion by Chetan Sankariya. Dhoni admitted in post-match interview that his batting approach could potentially cost the team on any other day.

“Glad we scored 180, I thought we could have got more. The first six balls I played could have cost us in another game.”

CSK needed contribution from every batsmen to end up with a total of 188 runs. However, the overall team innings was not smooth sailing. It was a rocky start for CSK again as Ruturaj Gaikwad continued a poor run of form and scored only ten runs. Moeen Ali and Faf du Plessis stopped the CSK’s ship from sinking as both scored at quick pace. Other players also chipped in with 20s and 30s to get CSK to a competitive totals.

Meanwhile, CSK bowlers came up with their A-game while defending the target. Moeen Ali and Ravindra Jadeja took five wickets amongst themselves, while Sam Curran also picked up two wickets. The three-time champions bounced back from the defeat in their opening match against Delhi Capitals with two back to back wins.

CSK now sit second in the table behind Royal Challengers Bangalore with four points to their name. They are going to face two-time champions Kolkata Knight Riders in the next match. Dhoni might bring Robin Uthappa into the starting lineup against his former team in place of Gaikwad who has failed to impress so far in IPL 2021. 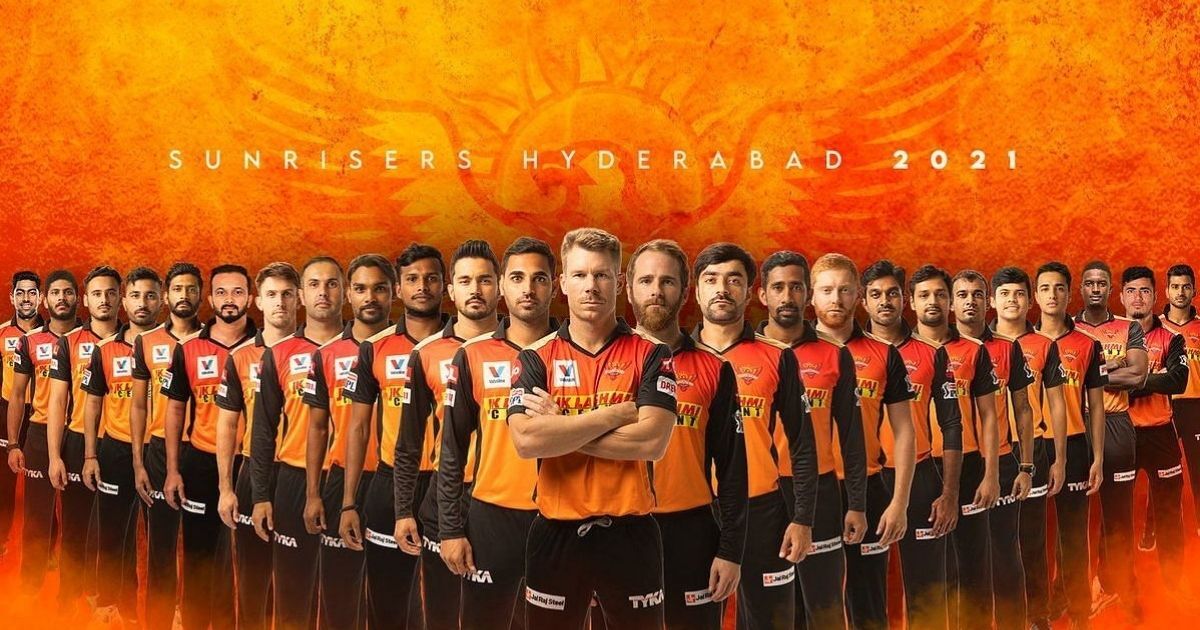