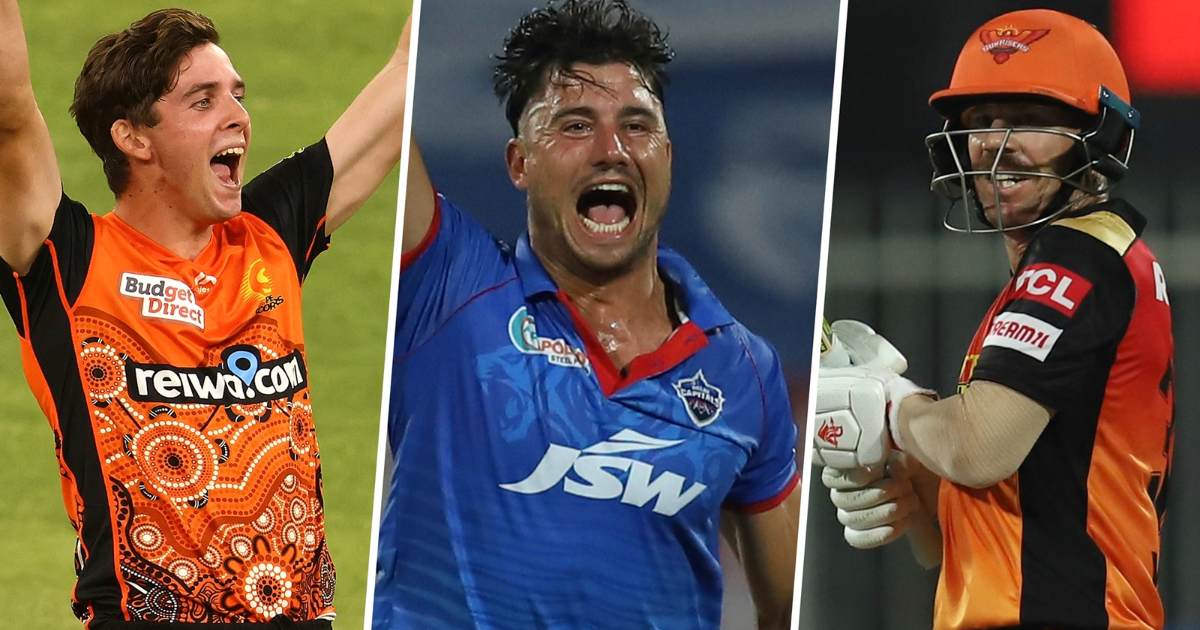 The last few weeks have been turbulent for India due to the destruction caused by the second wave of coronavirus. Amidst the rise in covid cases, IPL 2021 has been conducted smoothly until now. However, the last two days have seen three Australian players return home. Rajasthan Royals bowler Andrew Tye and Royal Challengers Bangalore’s Kane Richardson and Adam Zampa decided to go back before they are stuck in India due to the travel ban imposed by Australia.

On Tuesday, there were further developments on players’ wish to return to Australia. According to Australian media, more coaches and players have asked the Australian government to make arrangements to bring them back home. This report insists that close to 30 Australian players and commentators want to leave India as soon as possible.

The Australian Federal Government has just announced it is suspending direct flights from India to Australia at least until the 15th of May. They will review again before that date.

Mumbai Indians batsman Chris Lynn has urged Cricket Australia to arrange a chartered flight to bring Australian players back home when IPL 2021 comes to an end. Lynn told News Corp Media (via Deccan Herald) that CA should be looking to arrange charter flights as they take 10% of IPL contract fees from every Australian player.

“I texted back that as Cricket Australia make 10% of every IPL contract was there a chance we could spend that money this year on a charter flight once the tournament is over?”

Lynn also confirmed that players in IPL 2021 will be getting vaccinated from next week. He believes that vaccination should allow the Australian government to allow players back in the country as soon as the tournament ends. IPL 2021 will be coming to an end on May 30, while the group stages are over by May 23.

IPL has been getting a lot of stick in the last few days due to the tone-deaf nature of the tournament towards the horrific events taking place outside. India is currently recording more than 300,000 new cases each day, which is a world record during the first and second waves of covid. Apart from Australia, other countries have also started imposing travel bans. BCCI will be forced to suspend the tournament if overseas players return home.