IPL 2021 might postpone test series between New Zealand and England 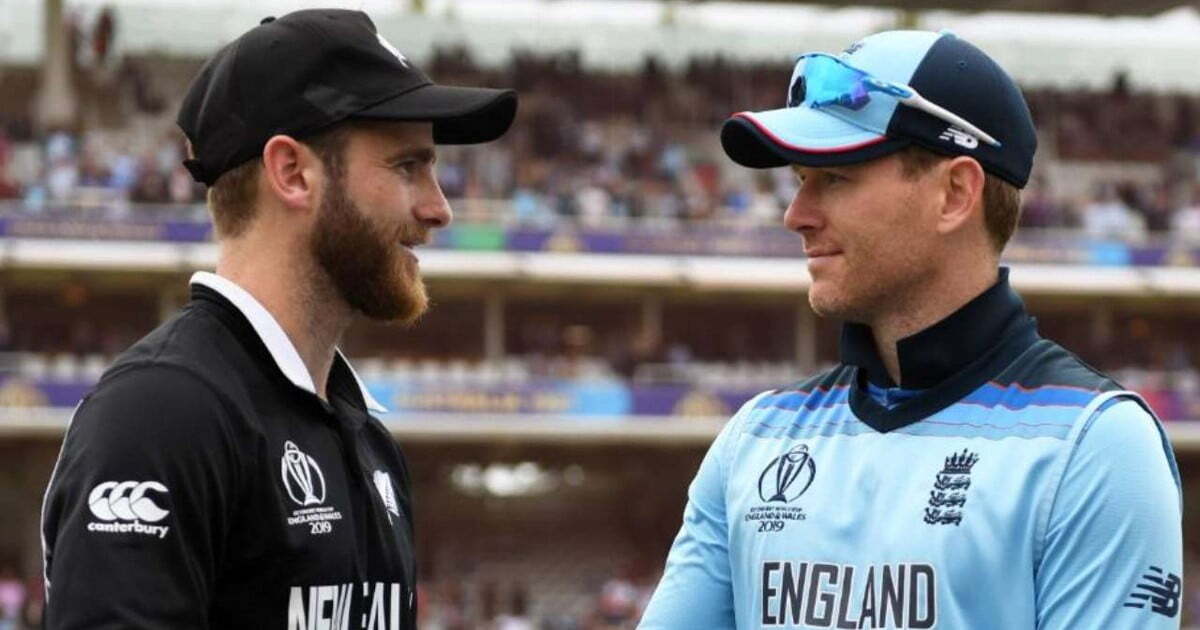 New Zealand Cricket (NZC) will be granting No-Objective Certificates (NOCs) to all the players for participating in the upcoming season of the Indian Premier League (IPL). The Kiwis will be allowed to play the entire tournament as per these NOCs issued by NZC.

NZC’s Richard Boock confirmed the NOCs news and stated, “Yes, the NOCs would be given and the cricketers would be available for the entire edition.”

The permission for Kiwis to play entire tournament may jeopardise test series between England and New Zealnd. Earlier in January, England Cricket Board confirmed the dates for the two-match Test series against New Zealand, with the first Test scheduled for June 2 to June 6. Although the schedule for the IPL is yet to be announced, but it is likely to be starting around April 10 and conclude by the end of first week of June.

As per ESPN, the English cricketers who will be featuring in this season could be forced to miss the two-Test series against New Zealand due to a clash with the knock-out phases of this year’s IPL. There has been no incident in the history of the IPL that any centrally-contracted player has missed a Test match to take part in the league.

The report further quoted an email sent by the IPL’s governing body to the franchises that said, “In the event of ECB Selectors wishing to select a player for the 1st Test v New Zealand whose franchise has made it through to the knockout stages of the Tournament, but who is not featuring in the starting XI, the relevant franchise is requested to release such player early so that they can participate in the Test Match.”

In such a scenario, there is a possibility that the test series between England and New Zealand could be rescheduled. There has been no official confirmation from both cricket boards, but England’s persistence to allow players to play knockout stages of IPL suggests that series against Kiwis could be rescheduled.

However, the English board has been a little flexible towards the IPL in recent years as the tournament’s high intensity and quality has helped their national side in progress in the white-ball formats. The experience earned in IPL also helped them to be successful during 2019 World Cup. Moreover, the next T-20 World Cup will be taking place later this year in India, so more T-20 games for English players in subcontinent could benefit the national team.

Happy Birthday Umesh Yadav: A look at the Indian pacer’s endorsements and net worth

Happy Birthday Virender Sehwag: A look at the destructive opener’s endorsements, net worth, investment and charity

Happy Birthday Hardik Pandya: A look at the all-rounder’s endorsements, investments, net worth and charity