IPL 2021: Liam Livingstone returns to England due to bubble fatigue 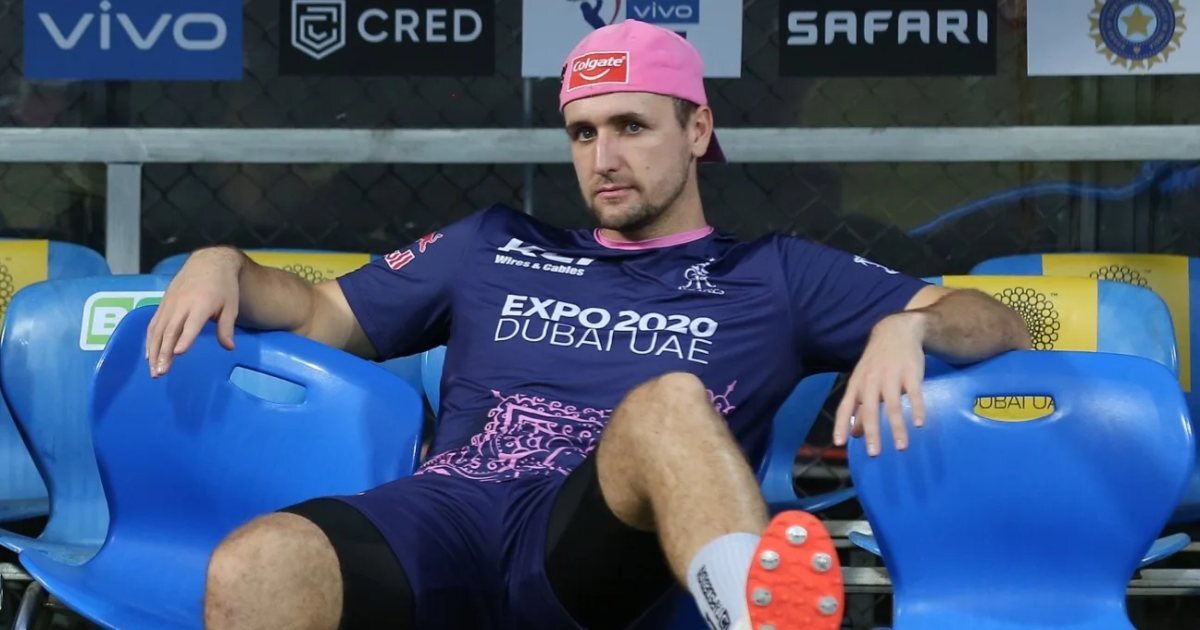 More problems for Rajasthan Royals as their English batting all-rounder Liam Livingstone has decided to pull out from IPL 2021 due to bubble fatigue. According to the franchise, their new recruit already flew back home on April 19, and will not be a part of the rest of the tournament.

The 27-year-old is understood to have opted out of the IPL 2021 due to spending most of the last six months or so moving in and out of bio-secure environments. Before associating with Perth Scorchers for the two-month-long Big Bash League, he was also a part of the England squad for the South Africa tour last year. Following Big Bash where Scorchers finished second, Liam Livingstone was included for England’s tour of India series, where the 27-year-old made his white-ball debut for his country.

Having undergone a considerable period of limited movement due to the bio-secure bubbles, the Englishman withdrew from the ongoing tournament without having featured for his IPL franchise yet. “We understand and respect his decision, and will continue supporting him in any way we can,” the franchise said in support of the player, who joined the Royals after his involvement in England’s limited-overs series against India in March, which included his ODI debut.

Previously, a number of other overseas players have pulled away from the tournament due to bubble fatigue, with names including Josh Hazlewood (CSK), Joshua Philippe (RCB), and Mitchell Marsh (SRH). Considering the issue as of grave importance, the England Cricket Board has given all-format players breaks during the winter tours of India and Sri Lanka.

The all-rounders’ departure has come as another blow to the struggling Rajasthan Royals, who will also miss the services of England star all-rounder Ben Stokes along with the services of Jofra Archer, who is still in the process of recovery. The franchise currently finds themselves in the bottom half of the table. They will face table-toppers Royal Challengers Bangalore in their fourth match of IPL 2021 on April 22. 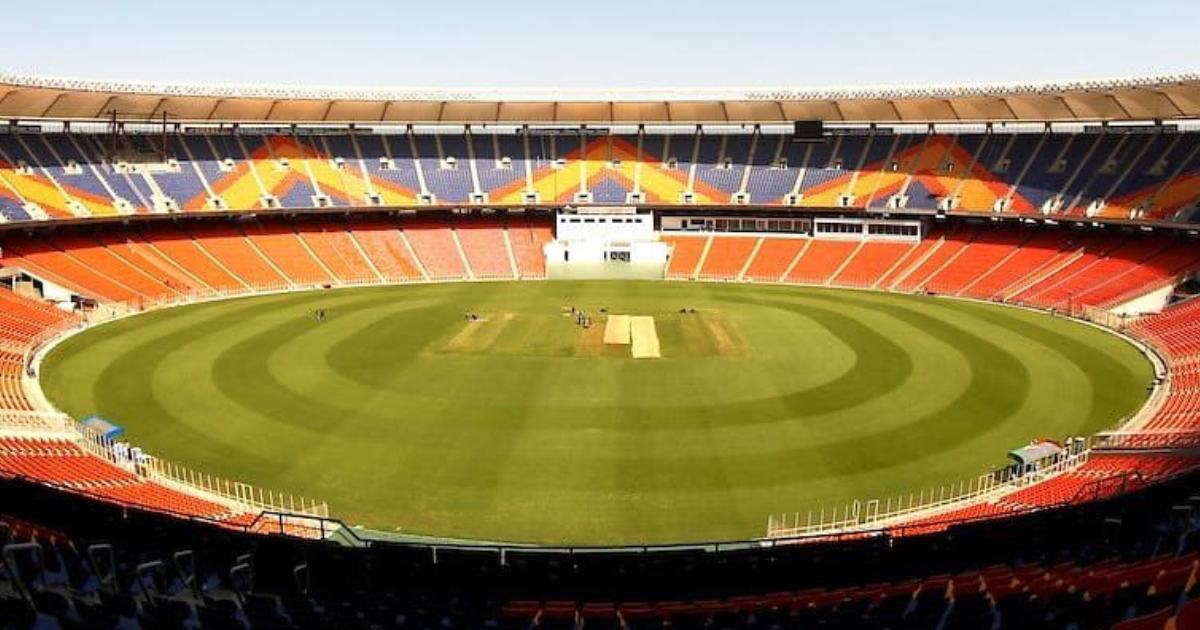 IPL 2021: Stadiums likely to be empty throughout the season
Kiran Thakare -March 8, 2021
Prev Next
More news