IPL 2021: KKR’s plans in auction left a lot to be desired 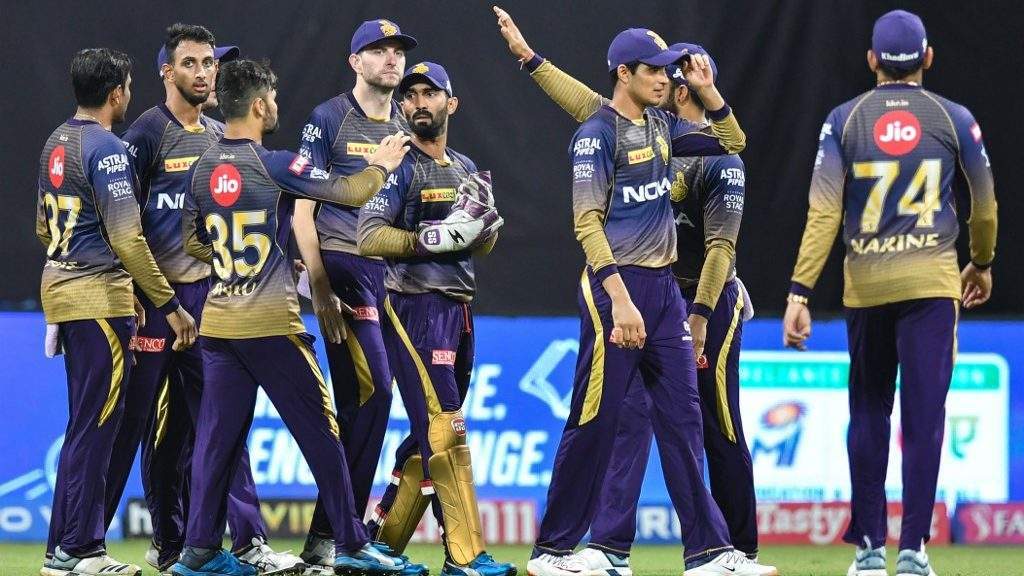 Kolkata Knight Riders will be heavily relying on the core group of players to deliver this season after an underwhelming auction last month.

Kolkata Knight Riders had endured an inconsistent IPL 2020. The results were so erratic that there was a change of captaincy midway through the season. Dinesh Karthik was relieved from his duties and Eoin Morgan was handed the captaincy. Despite change in the leadership, KKR fell short in the end and did not qualify for playoffs.

Going into the auction for IPL 2021, KKR needed to add more quality to the batting unit as they often struggled to put enough runs on the board for bowlers to defend. However, KKR had the lowest purse going into the auction last month (Rs 10.75 crores), so they had to be efficient in terms of buying right players at good price.

KKR spent almost quarter of their budget in the first round of the auction by snapping up Shakib Al Hasan for Rs 3.2 crores. The spin bowling all-rounder has fond memories of KKR as he was part of the squad that won two consecutive IPL titles early in the last decade. He was suspended for last IPL, and eventually released by Sunrisers Hyderabad.

Considering KKR was finding it difficult to score runs, addition of Shakib Al Hasan will help the team to have a longer batting lineup. His smart spin bowling will be also handy on the Indian pitches in the upcoming campaign. Along with Shakib, the addition of Karun Nair and Ben Cutting for base prices worth Rs 50 lakhs gives them more options in the batting unit.

While there were some wise moves made by KKR in the batting and all-rounders department, the franchise failed to bolster the bowling lineup during auction. The second most expensive pick for them in the auction was Harbhajan Singh for Rs 2 crores. The veteran off-spinner had a good spell with CSK, but KKR could have been more creative in filling the slot at that price. It will be intriguing to see how Singh will be utilised in the team.

Pawan Negi is an astute buy for Rs 50 lakhs. He can act as a pinch hitter for KKR when they are looking to up the ante. However, he is unlikely to fit in the first choice XI straightaway, but Negi is a very solid Indian backup to have in the squad. Sheldon Jackson, Venkatesh Iyer, and Vaibhav Arora were picked up for base prices of Rs 20 lakhs to beef up the squad.

Kolkata Knight Riders have made some shrewd buy over the years. However, IPL 2021 auction was largely underwhelming for them. They are banking on star players to come good this season after a blip last year. KKR will need the likes of Shubman Gill, Eoin Morgan , and Dinesh Karthik to deliver goods in the batting unit. A strong campaign from Andre Russell and Sunil Narine will certainly make them a tough team to beat, but all other players will have to complement these two game changing players.