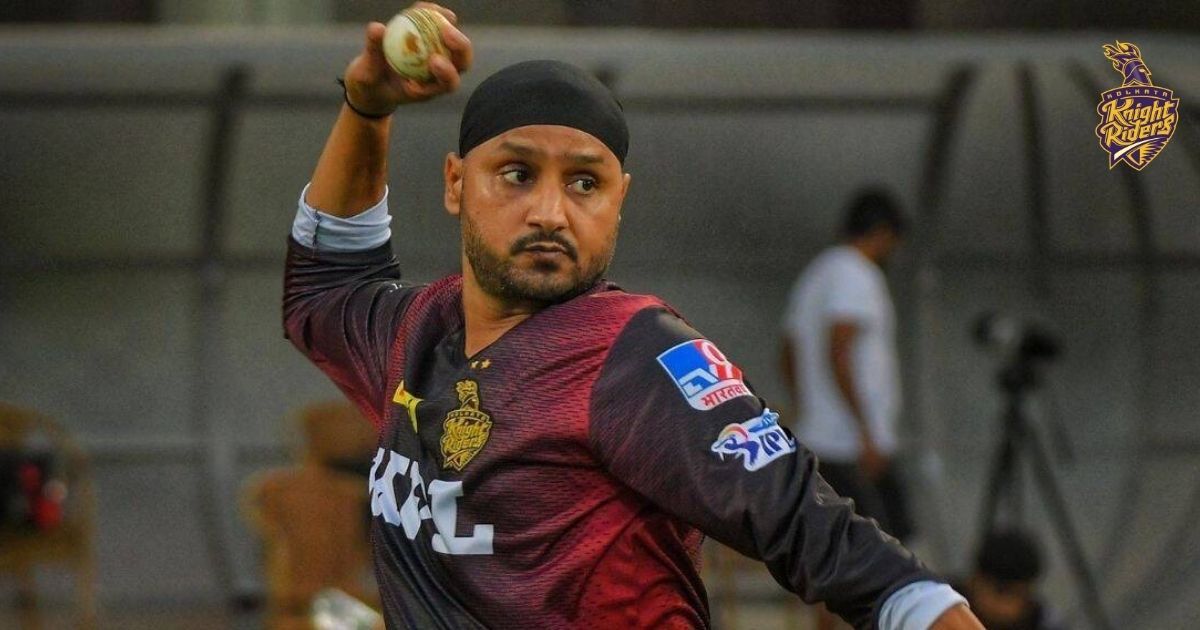 Veteran Indian off-spinner Harbhajan Singh was named in the playing XI of Kolkata Knight Riders (KKR) first game of the season against Sunrisers Hyderabad on Sunday. The veteran spinner was making a comeback to competitive cricket after almost 699 days in professional cricket in IPL 2021.

On his return, Singh bowled only one over in the innings, conceding eight runs in the first over of the SRH’s innings. It was puzzling to see him bowl only one over since he was selected for his bowling. In his post-match interview, KKR skipper Eoin Morgan had glowing words for him.

“Bhajji (Harbhajan Singh) starting well in the first over and then not playing a part but using his experience to get around the guys in the game shows that (selflessness in the side.”

Morgan’s used “experience” of Bhaiji on the field

Singh created an opportunity in his first over for KKR, but unfortunately, the catch was dropped. Eoin Morgan admitted later that Harbhajan Singh’s experience was handy for other bowlers. Singh was seen advising other bowlers throughout the innings.

Morgan has previously insisted that the veteran Indian spinner will be an important player for KKR this season since games will be played on spinning tracks in Chennai. Moreover, Singh also has the experience of winning IPL trophies, so he will have a big role in the dressing.

After getting unsold in the first round of the auction, Harbhajan Singh was back in the second round. KKR managed to get him without any bidding war for a fee worth Rs 2 crores. Singh was released by Chennai Super Kings in January. Morgan will be hoping that Singh will continue to contribute on and off the pitch like he did on Sunday. KKR’s next match is on Tuesday evening against Mumbai Indians at MA Chidambaram Stadium. 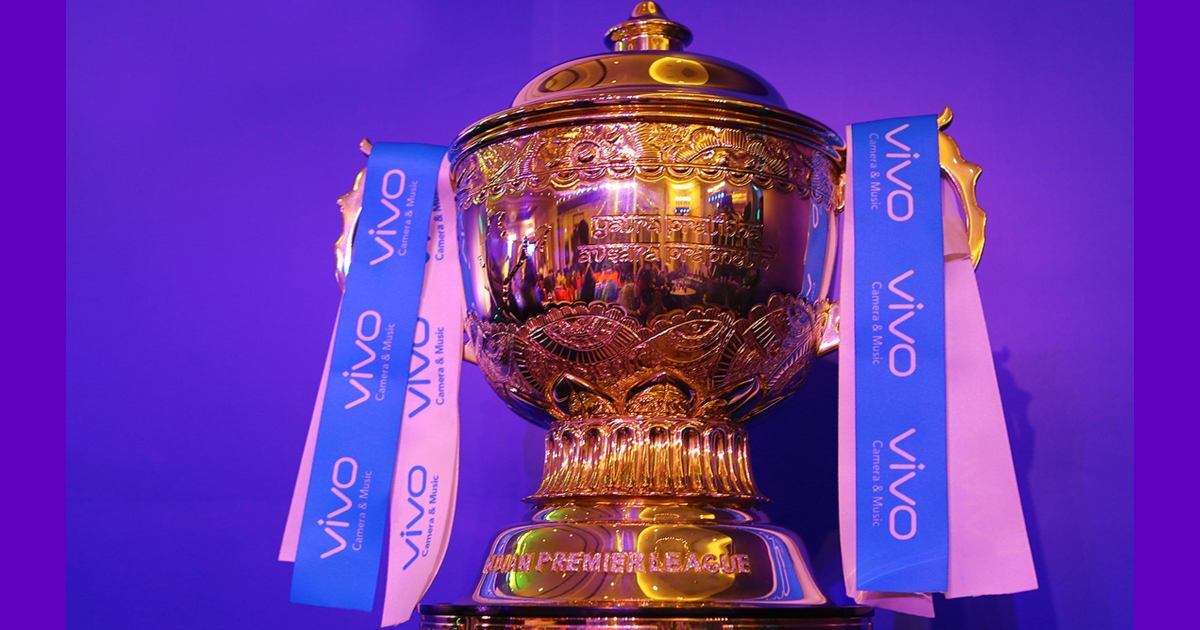