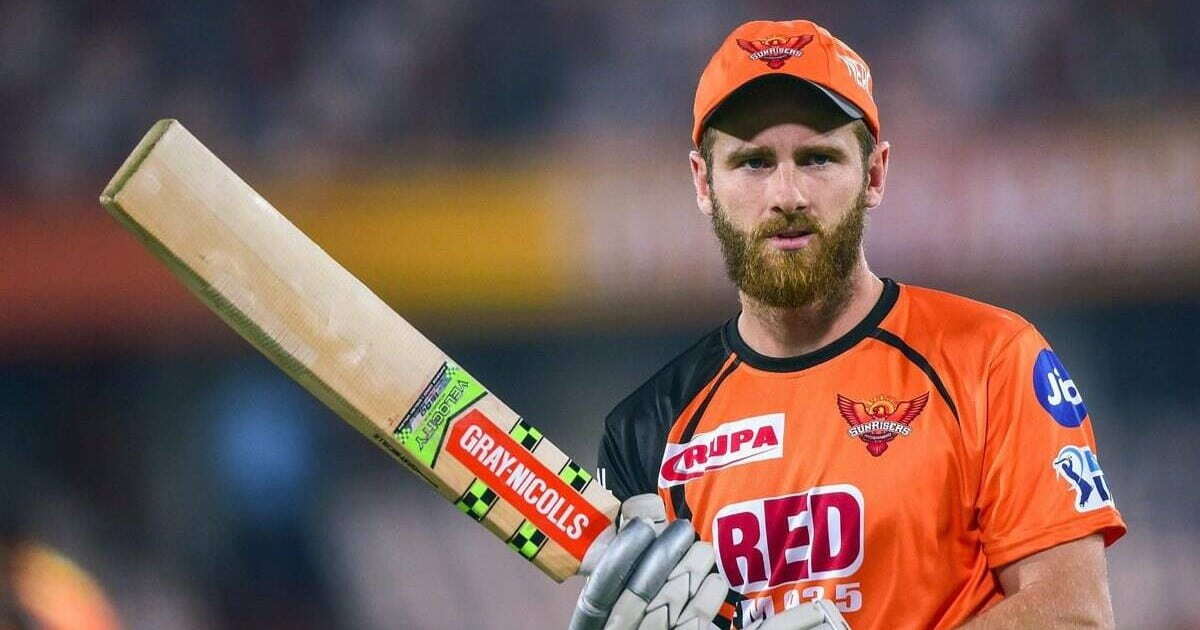 Kane Williamson does not prefer skipping New Zealand’s test tour of England to fulfill his Indian Premier League commitments. The Kiwi skipper will let the situation unfold and make a final decision later in the tournament.

As of now, the schedule for the upcoming season of the T20 extravaganza is yet to be announced but tournament is anticipated to be held during April, May, and June. The business of the 2021 IPL season would be clashing with the Test series between England and New Zealand that is scheduled to take place between June 2-16.

While talking to ESPNcricinfo, Kane Williamson said, “I know when plans were put in place that wasn’t the idea then, but as we’ve seen, you can make plans in this day in age, and very rarely do they go to plan. We still have to wait and see when dates are finalized to truly know what is happening before any decision is made but the ideal scenario is to be available and around for all that cricket.”

Meanwhile, New Zealand Cricket has granted the NOCs to all the Kiwi players to participate in the entire season of IPL. There have been allegations that this permission from NZC may jeopardize test series against England.

Despite receiving free rein to participate in the league by the NZC, the Kiwi players haven’t missed a Test match for the IPL. The last three England tours in 2008, 2013, and 2015 saw the IPL contingent arrive just days before the first Test, which may change this time around due to the quarantine policies.

Williamson is not the only player that will have to choose between the big-fat IPL contracts and national duties. Major Proteas star cricketers will be missing the initial part of the tournament due to the home series against Pakistan. While, if everything remains on-schedule, then the English and Kiwi players would miss the business end of the tournament.