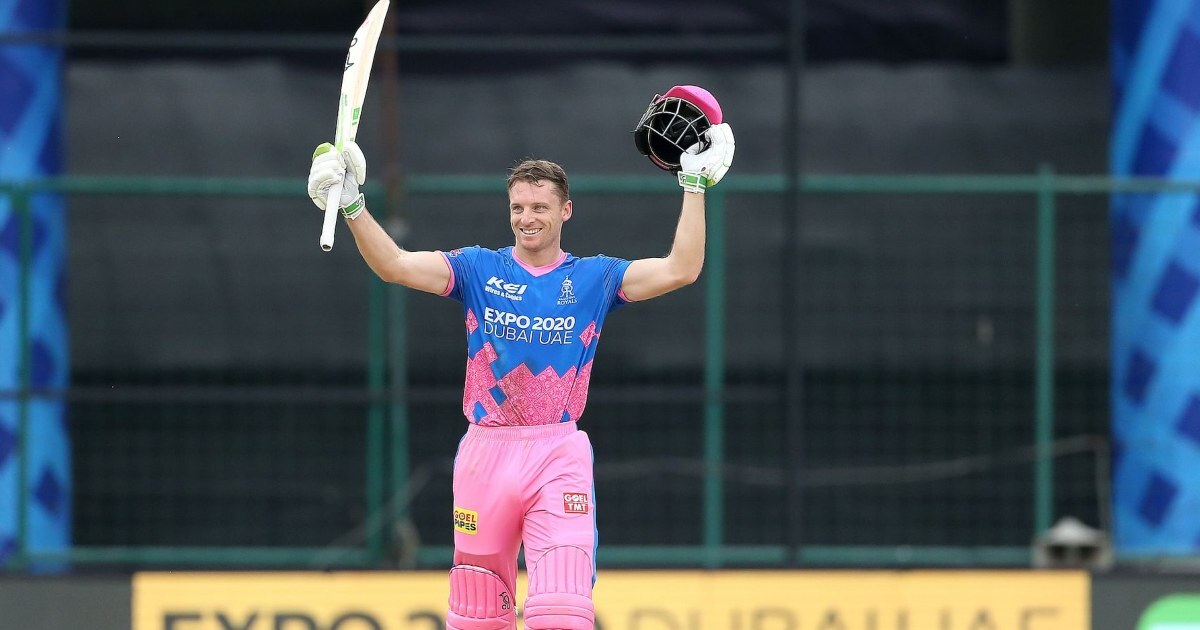 Rajasthan Royals got back to winning ways in IPL 2021 on Sunday after comfortably beating Sunrises Hyderabad in Delhi. After losing Yashaswi Jaiswal to Rashid Khan in the powerplay, Jos Buttler and Sanju Samson put on a huge partnership to help Rajasthan post a mammoth total of 220.

Buttler went on to score a match-winning 124 off just 64 balls and led the Royals towards victory from the front. Buttler struggled in the initial part of his innings, but the moment he got the half-century under his belt, there was no stopping him. He has been out of form for the Royals and this innings could be the one that helps him, and the Royals gain some momentum in IPL 2021.

After the win against Sunrisers Hyderabad, Buttler revealed (h/t Hindustan Times) that Director of Cricket Kumar Sangakkara’s advice helped him in playing long innings against SRH. Buttler also spoke glowingly about Sanju Samson as the duo enjoyed a century stand during the game.

“For some time, I felt like that I did not know which way to hold the bat really, it was a good win for us, happy to contribute. I thought that we are just one wicket down so I might just go for it. There was a nice message from Kumar Sangakkara as he told me to keep my shape. I was trying to swing hard for a while. Sanju Samson is a good guy to bat with, he is fun in the middle.”

For Rajasthan Royals, it is a good sign that the overseas players have started to perform in a crucial juncture of the season Chris Morris and Mustafizur Rahman are starting to hit the right line and lengths as they collectively took six wickets against SRH. Having all four overseas players fit and firing will help Royals to have a chance of making it to the knockout rounds of IPL 2021.

Rajasthan Royals are currently fifth on the points table at the halfway stage of the season. They are two points behind fourth-placed Mumbai Indians. Going into the big game against Chennai Super Kings in New Delhi on May 5, the squad will be much more confident. Meanwhile, Royals have announced young South African all-rounder Gerald Coetzee as a replacement for Liam Livingstone. 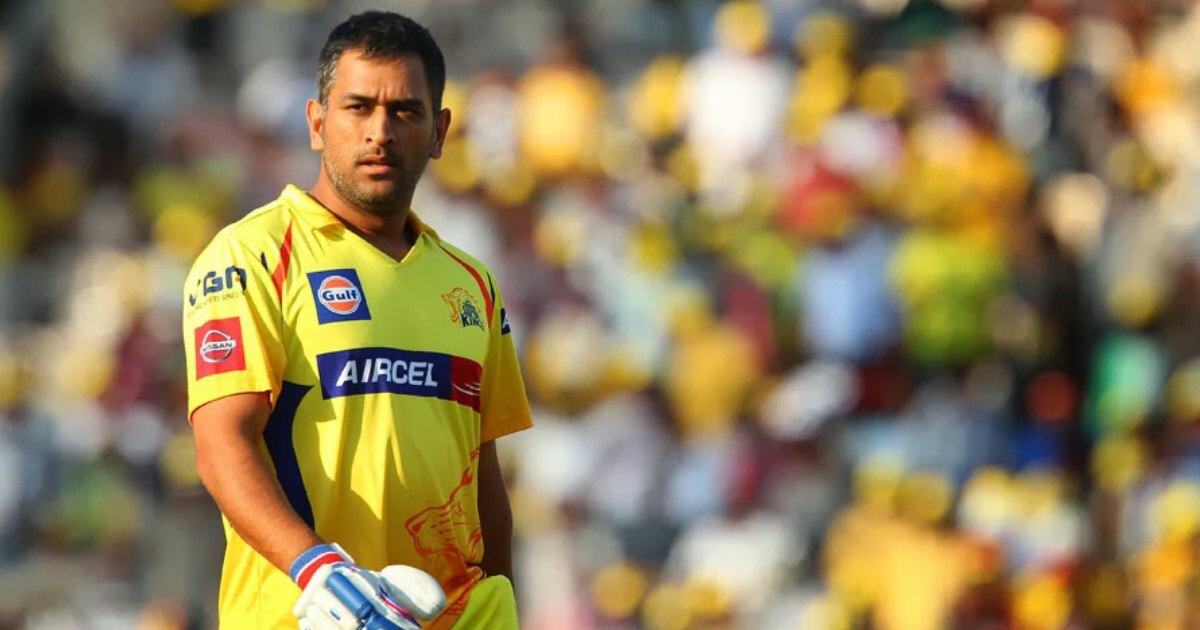