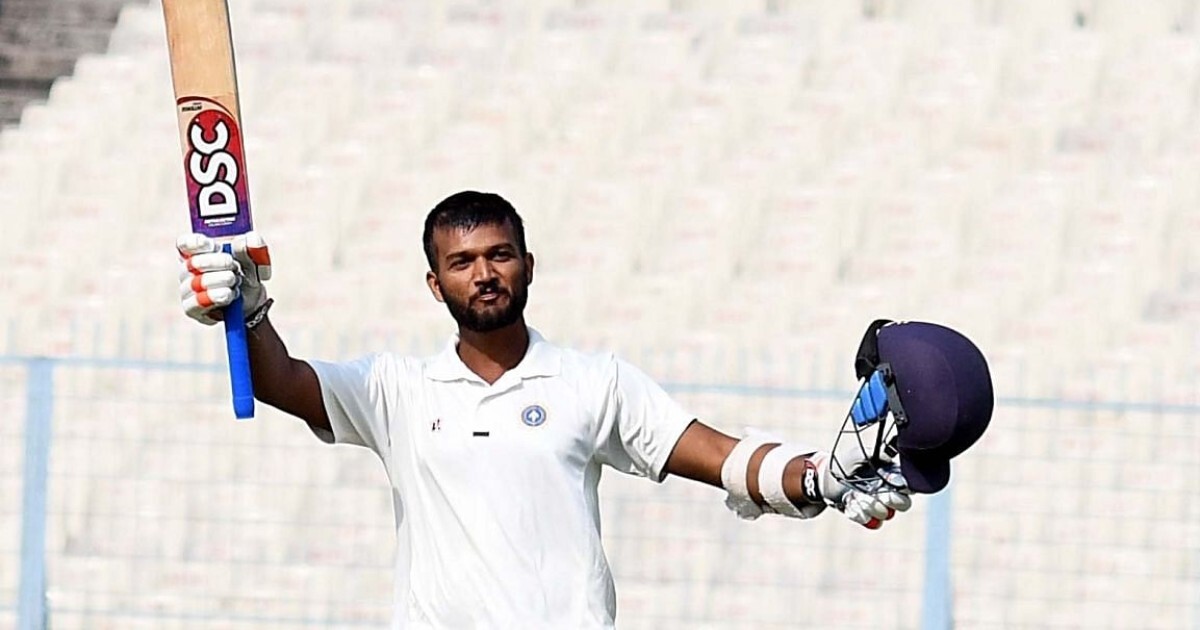 As the Indian Premier League auctions are always centered around those who have already established themselves in international cricket, the struggle for recognition of the domestic players is hardly talked about. One of them being Jalaj Saxena, who was bought at his base price of Rs 30 lakh by Punjab Kings.

The 34-year-old  all-rounder made his first-class debut in 2007. Since his debut, he has scored 6334 runs with 14 hundreds to his name. Apart from his batting stats which come with an average of 36, he has also taken about 350 wickets with an average of nearly 27 from his first-class matches. His career reached the peak during the 2014-15 season when he won the Lala Amarnath award, as he was recognized as the best all-rounder of Ranji Trophy validated by the Board of Control for Cricket in India.

Despite being given such honours and accolades, he still hasn’t been given much opportunity to represent his county even in India A. Saxena first got a chance in IPL when Mumbai Indians signed him in 2013. He was later bought by Royal Challengers Bangalore for Rs 10 lakh in 2015. Saxena was also part of the Delhi Capitals squad in 2019.

Given his statistics and records, Saxena has not been served justice as is yet to make his presence felt in the tournament. With a player of his talent, Jalaj Saxena should be given a shot in the starting 11. He has previously bemoaned about the lack of opportunities at the highest level.

With the lack of all-rounders in Punjab Kings this season, Saxena might get an opportunity this season. He is hopeful for playing for the team and dreams of achieving even bigger rewards. While talking to Crikcetnext, he admitted that playing for India remains his objective.

“I think age is just a number. If you’re fit enough, if you’re performing and willing to learn new stuff, then age is just a number. Secondly, I love playing so there’s no question of motivation. When I started cricket as a career it was just because I loved it. Still I love it, that’s the motivation. Every day, every season when I start preparation, I want to add new things and improve. Hopefully, I will play for the country as well.”

Punjab Kings has endured similar luck as Saxena in IPL history. They are one of three franchises that have never lifted the trophy. Saxena will be hoping that his and Punjab’s fortune changes this season. Punjab begins IPL 2021 against Rajasthan Royals at Wankhede Stadium, Mumbai on April 12.