IPL 2021: How can Mumbai Indians consolidate the squad in auction? 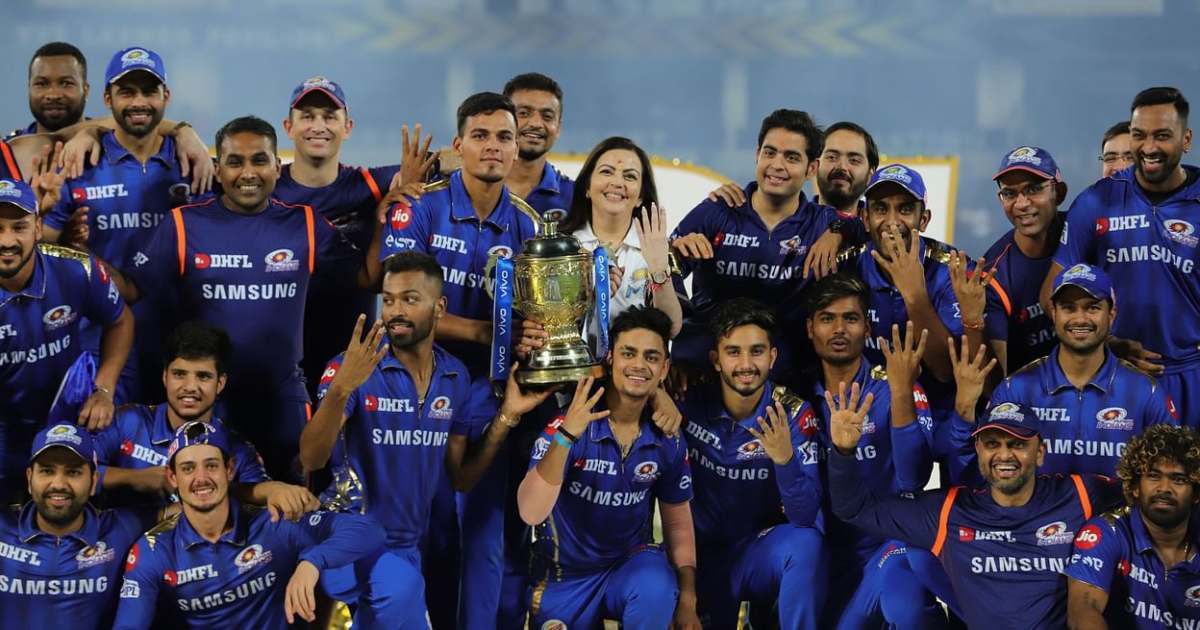 Mumbai Indians will be looking to add more depth to the squad to defend the IPL title during the player auction on February 18.

Mumbai Indians have been by far the best team in the last two seasons of the Indian Premier League. Rohit Sharma’s men played an attractive brand of cricket to win two consecutive IPL titles. Making it a hattrick of titles will be on the agenda, but no IPL team is yet to achieve this feat.

The preparations for the next campaign began at the start of 2021 as teams had to submit the list of players retained and released by January 20. Mumbai retained the core of the squad, and released players to have a decent purse to strengthen the squad.

Which key positions Mumbai Indians need to address in the auction?

MI relied on James Pattinson as the third seamer in the team last season. The Australian quick bowler did a fine job by taking 11 wickets in 10 matches. He was replaced by Nathan Coulter-Nile in the final leg of the tournament. Since both have been released, a quality fast bowler will be on the agenda for MI. Moreover, Lasith Malinga and Mitch McClenaghan were also released, weakening the depth of the bowling attack.

Along with a quality fast bowler, Mumbai also needs a good backup option for Kieron Pollard. The veteran West Indies all-rounder has been vital for MI to win so many trophies in the past decade. He provides balance to the team with his immense hitting down the order and strong fielding. When needed, Pollard can also chip in with a few overs. However, MI has been blessed with no injury issues to Pollard over the years. Considering the amount of cricket being played lately, it would be a wise move from MI to get a backup option for Pollard.

The batting lineup is set for Mumbai Indians

The batting line-up looks set for Mumbai provided there are no injuries before the start of the season. Quinton de Kock and Rohit Sharma are guaranteed openers, while Surya Kumar Yadav slots in the number three position. Chriss Lynn provides a handy backup option for these three positions. His tremendous form in the Big Bash League bodes well for MI.

Ishan Kishan and Pandya brothers form the middle order, while Pollard can provide the finishing touches to the innings. There is an ample amount of balance in the batting unit with three left-handers and four right-handers. Sourabh Tiwary, Anmolpreet Singh, and Aditya Tare are reliable Indian batsmen to call upon in case there is a need for rotation to manage the workload of players.

Strength in depth will make them an even better team

Sherfane Rutherford’s replacement could be on the agenda for the team, but they have enough ammunition in the batting lineup. Adding another young promising overseas batsman will improve the depth of the squad. Tom Banton could be a very handy option for Mumbai Indians to replace Rutherford.

Meanwhile, the bowling department could also do with a handy Indian spinner. Someone like Harbhajan Singh for a season will also help MI to cover all bases in the spin bowling department. Having a strong depth in the squad will provide healthy competition for places in the squad. Moreover, it is a hectic year for cricket, so the workload of senior players needs to be managed. MI has decent enough purse strength to make this winning team even better, which itself is a worrying sign for other teams in the tournament.