IPL 2021: How are complete squads shaping up after auction? 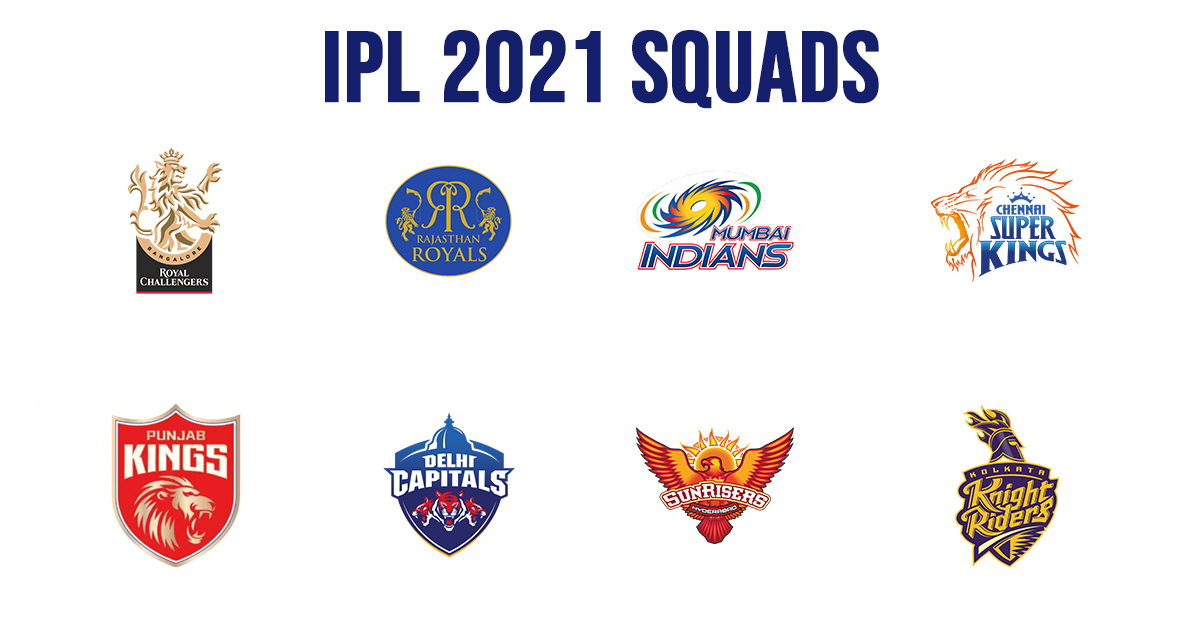 The mini-player auction for Indian Premier League 2021 turned out to be a historic one as numerous records were shattered. Chris Morris became the most expensive player in the history of the tournament after signing for Rajasthan Royals for Rs 16.25 crores, while Chennai Super Kings broke the record for the most expensive uncapped player by signing Krishnappa Gowtham for Rs 9.25 crores.

There were many high-profile expensive players in the first half of the auction. As of now, here are the complete squads of teams after the auction. Since the trade window will reportedly once again open on February 19, further changes in the final squad list could take place.

Chennai was in the market to add two spin bowling all-rounders on Thursday. After missing out on Glenn Maxwell, they ended up with Moeen Ali and Krishnappa Gowtham. The surprise pick for the team was Cheteshwar Pujara, while they had also traded Robin Uthappa with Rajasthan Royals before the auction in the straight cash deal.

Rajasthan Royals broke the IPL record for the most expensive player on Thursday to sign Chris Morris. They also made some astute buys such as Mustafizur Rahman, Shivam Dube, and Liam Livingstone to improve the depth of the squad.

Punjab Kings were expected to spend big on Thursday since they had the biggest purse going into this auction. They improved the bowling department by bringing in Australian duo Jhye Richardson and Riley Meredith. Shahrukh Khan was bought for big money to improve the lower middle order, while astute buys such as Dawid Malan, Fabian Allen, and Moises Henriques improves their overseas options.

Royal Challengers Bangalore focussed on improving the middle order by signing Glenn Maxwell for Rs 14.25 crores. They also flexed their purse to sign Kyle Jamieson and Daniel Christian. In terms of Indian players, they managed to sign Mohammed Azharuddeen for a bargain price after his recent exploits in the Syed Mushtaq Ali T-20 tournament.

Delhi Capitals won the race for Steven Smith by getting him for Rs 2.2 crores. They also brought back Sam Billings to the team for his base price of Rs 2 crores and improved the Indian bowling department by getting Umesh Yadav for Rs 1 crore. The Delhi-based franchise spent a major share of their budget to sign Tom Curran to add more quality to the already brilliant overseas bowling unit.

Mumbai Indians had a quiet auction as they retained the majority of the squad. The defending champions were eager to sign Chris Morris, but lack of funds forced them to step back in the bidding war. Mumbai bought back Nathan Coulter-Nile for Rs 5 crores and Adam Milne for Rs 3.4 crores to improve the bowling unit. Piyush Chawla was the pick of the Indian players they signed in this auction.

Sunrisers Hyderabad had the quietest auction as they had a small purse to spend. In the second half of the auction, they picked up Kedar Jadhav and Mujeeb-ur-Rahman at their base prices.

Kolkata Knight Riders decided to bring Shakib-Al-Hasan back to the franchise for Rs 3.2 crores. In the final round of the auction, they picked up Karun Nair, Ben Cutting, and Harbhajan Singh at their prices to improve the depth of the squad. 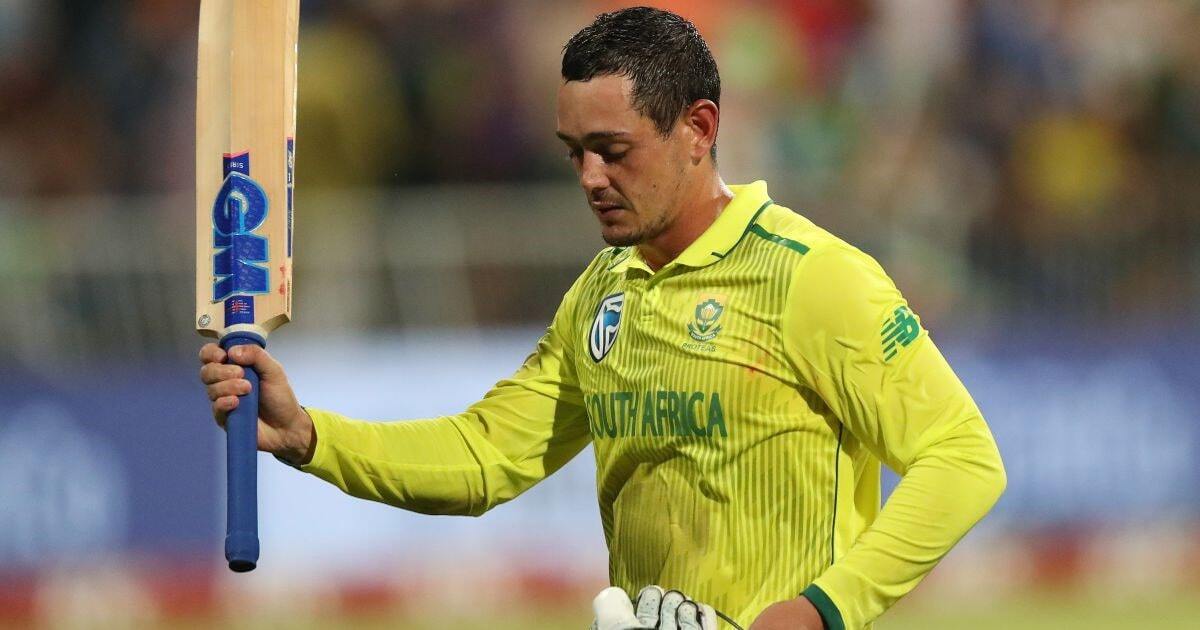