IPL 2021: High profile players back in the auction 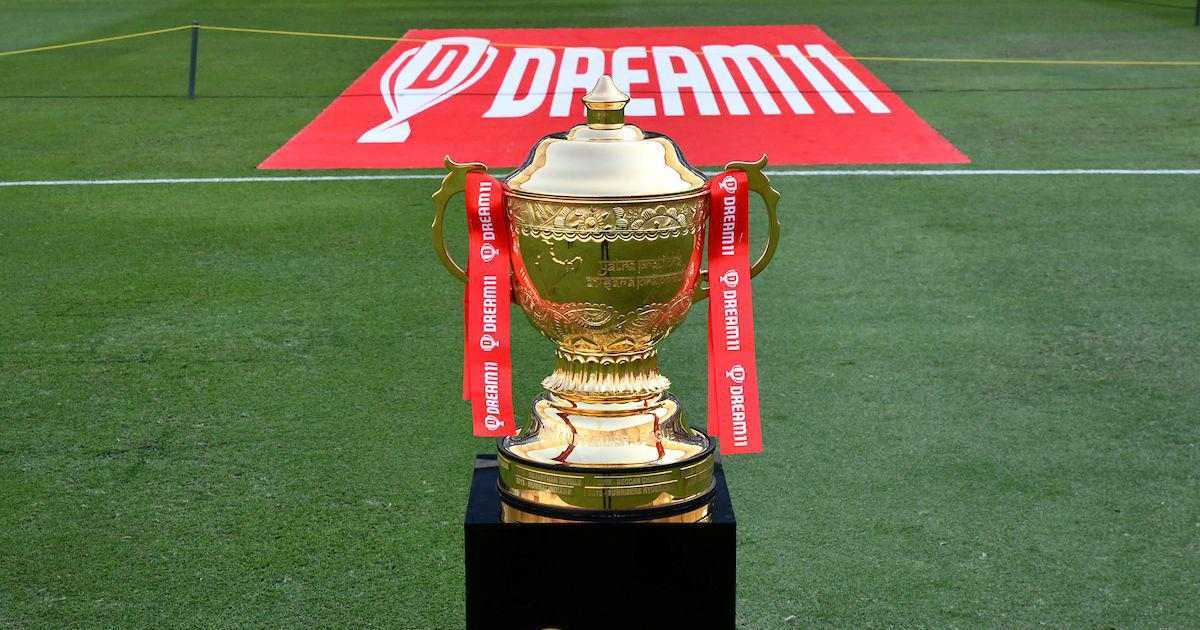 The franchises of the Indian Premier League (IPL) have submitted the list of players they have retained for the 14th edition of the competition in April. There have been few high profile players that have been released by franchises.

Australian trio of Steve Smith, Glenn Maxwell, and Aaron Finch are back in the auction after Rajasthan Royals, Kings XI Punjab, and Royal Challengers Bangalore, respectively. Sanju Samson is set to lead the Rajasthan Royals after teams Smith was released. RCB has also parted ways with fast bowlers Chris Morris and Dale Steyn.

Along with retention list, there has been couple of trade news as Harshal Patel and Daniel Sams have been traded to RCB by Delhi Capitals.