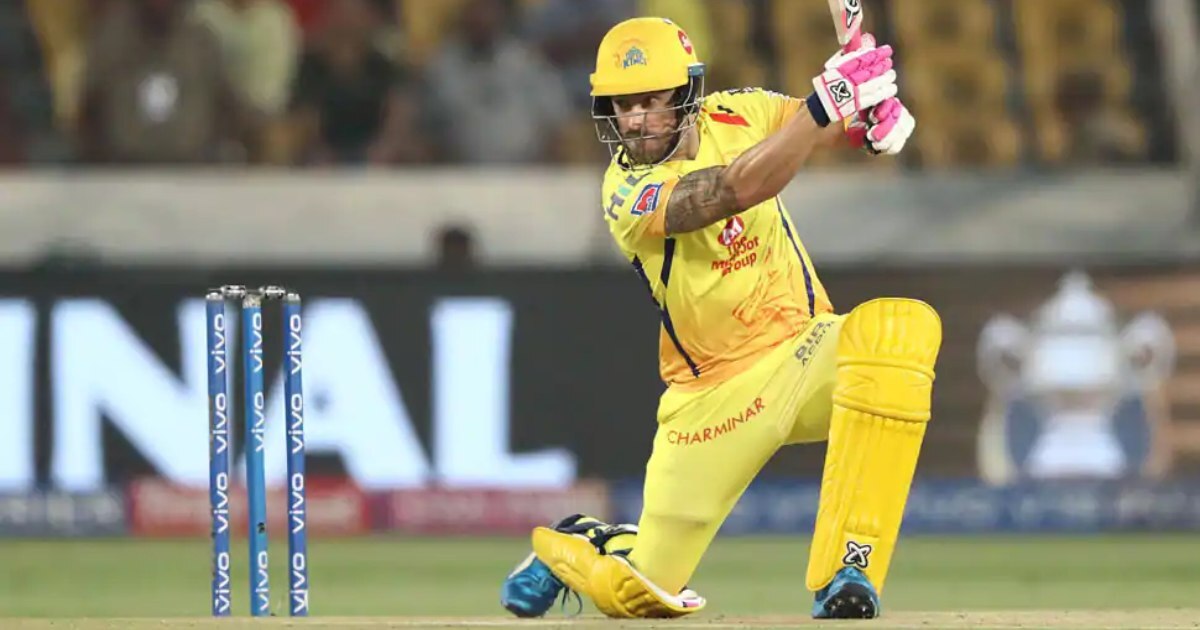 Chennai Super Kings opening batsman Faf du Plessis has admitted that playing under MS Dhoni over the years in IPL has been an honour for him.  Du Plessis was instrumental in CSK’s victory over KKR in IPL 2021 on Wednesday as the South African just missed out on the first century of his IPL by being unbeaten on 95 runs in 60 deliveries.

During the post-match interview on Wednesday, Du Plessis heaped praise on Dhoni and expressed his happiness about playing under him over the years. The South African batsman also insisted that this was the most fluent innings in IPL 2021 after getting starts in the previous games.

“Been very lucky to playing under MS for a long time. He knows what he is doing, pleasure to play under him.”

The experienced top-order batsman has been part of the franchise for a long time. CSK used the Right to Match card for him after Punjab Kings bought him for Rs 1.6 crores during the previous auction. Faf du Plessis had previously played under Dhoni at Rising Pune Supergiants.

In IPL 2021, Du Plessis has scored 164 runs in just four matches, sitting on the fourth position in the race for orange cap. CSK’s opening partnership finally clicked on Wednesday as Ruturaj Gaikwad scored 64 off 42 forming a 115 run partnership for the first wicket. If both these players manage to sustain this form, then CSK will be favourite to lift another title.

CSK managed to hold their nerve to register a thrilling victory after KKR just about managed to score 202 runs after heroic efforts from Pat Cummins, Dinesh Karthik, and Andre Russell. The trio went all-in after the top order of KKR crumbled like a house of cards. At one stage, KKR was left reeling at 31/5, but the trio scored 160 runs between them to a respectable score and avoid an embarrassing loss. CSK is currently at the top of the points table with 6 points from four games. The side will next take on Royal Challengers Bangalore in “top of the table clash” on Sunday. 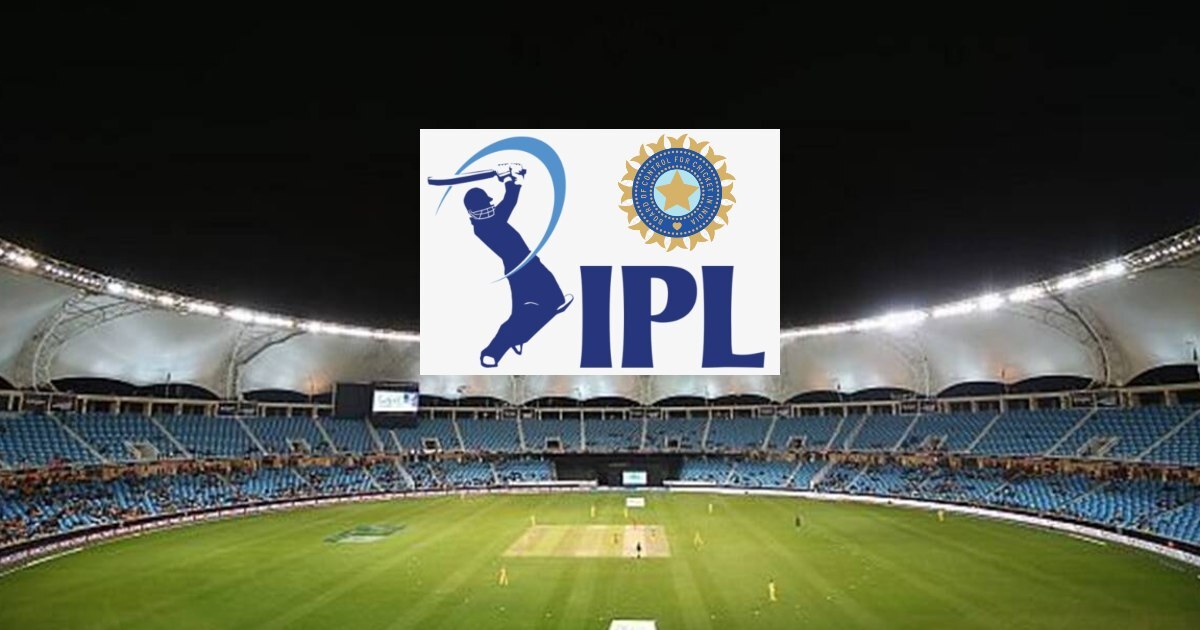