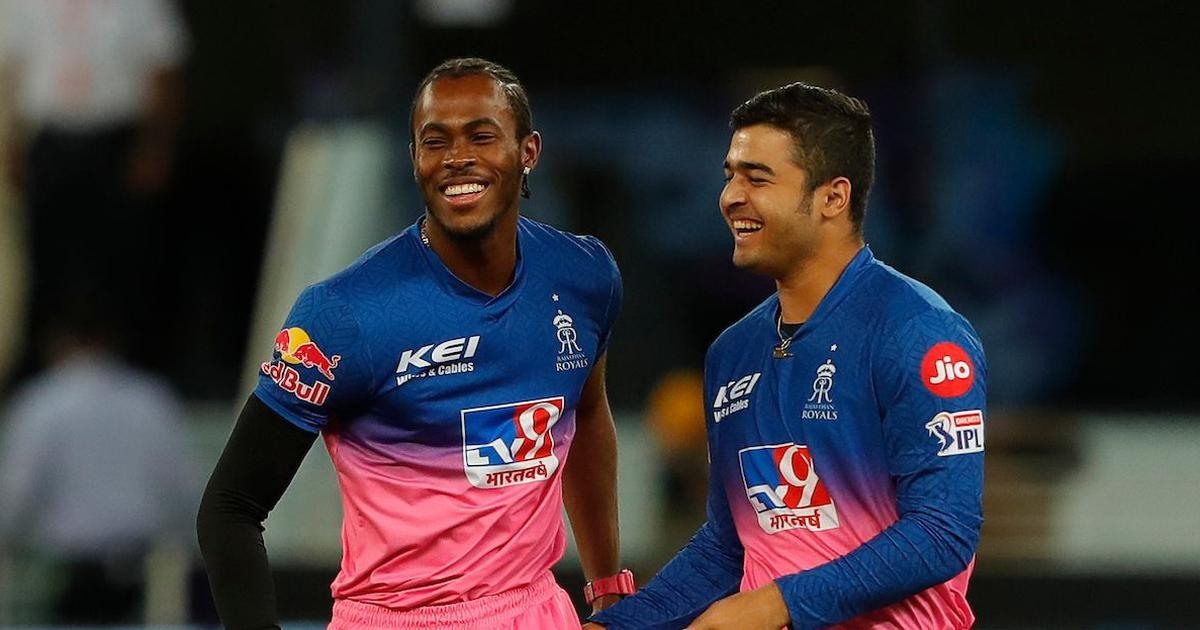 RR had TV9 Bharatvarsh as the title sponsor during IPL 2020. The new sponsor is set to replace the broadcast news firm on the front side of the jersey. Once the title sponsor is announced, RR may go on to reveal the new kit for the season. Since it is a title sponsor, RR is likely to get a huge financial outlay from this deal.

While Rajasthan will be confirming title sponsor this week, the franchise has already confirmed 12 sponsors for IPL 2021. Jio and Kei Wires and Cables are the Principal sponsors. Studds and Colgate will be Associate Sponsors, while Kingfisher, Dream11, BKT Tires, and Kotak are official partners.

Here are title sponsors (visible in front of jersey) of the other franchises:

Along with new title sponsors, there are going to be multiple changes to the team this season. Sanju Samson is going to lead the team after the franchise released last season’s skipper Steve Smith in January. After a dismal campaign last year, RR splurged big money in auction. However, the team is currently sweating on the availability of Jofra Archer for the tournament after he was sent home by ECB due to elbow injury. 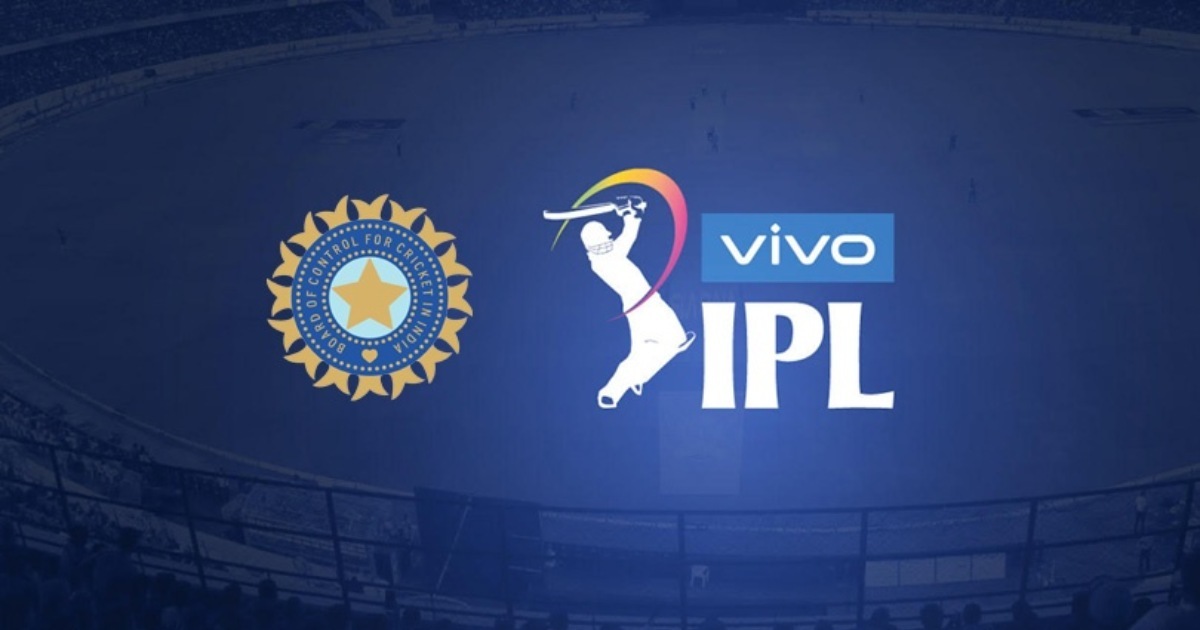 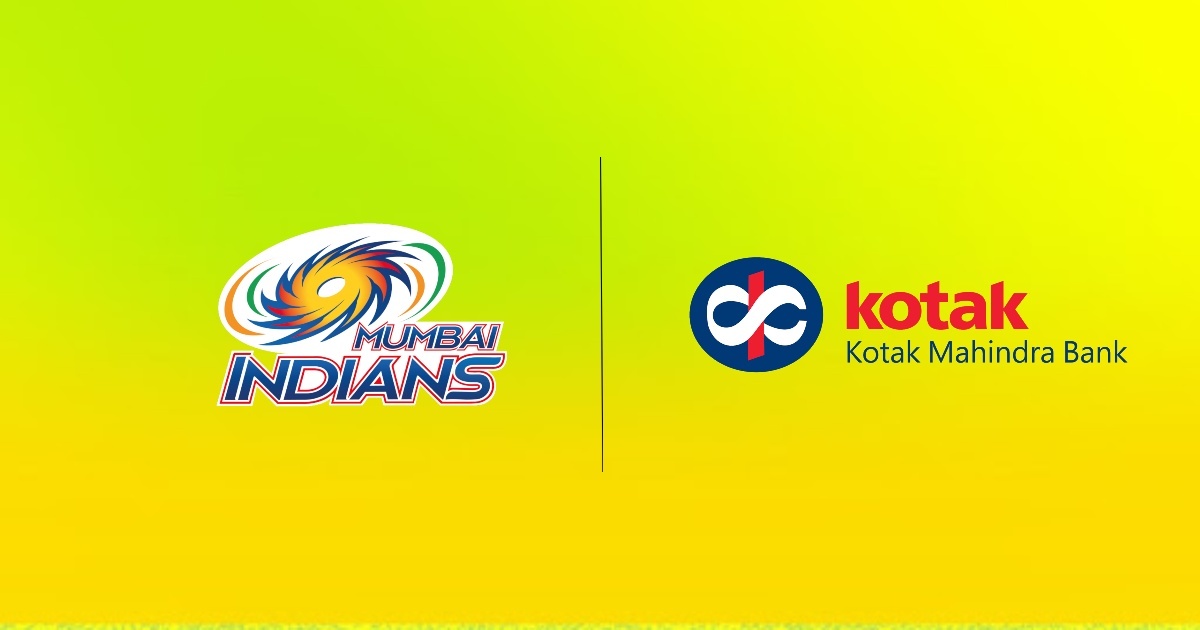 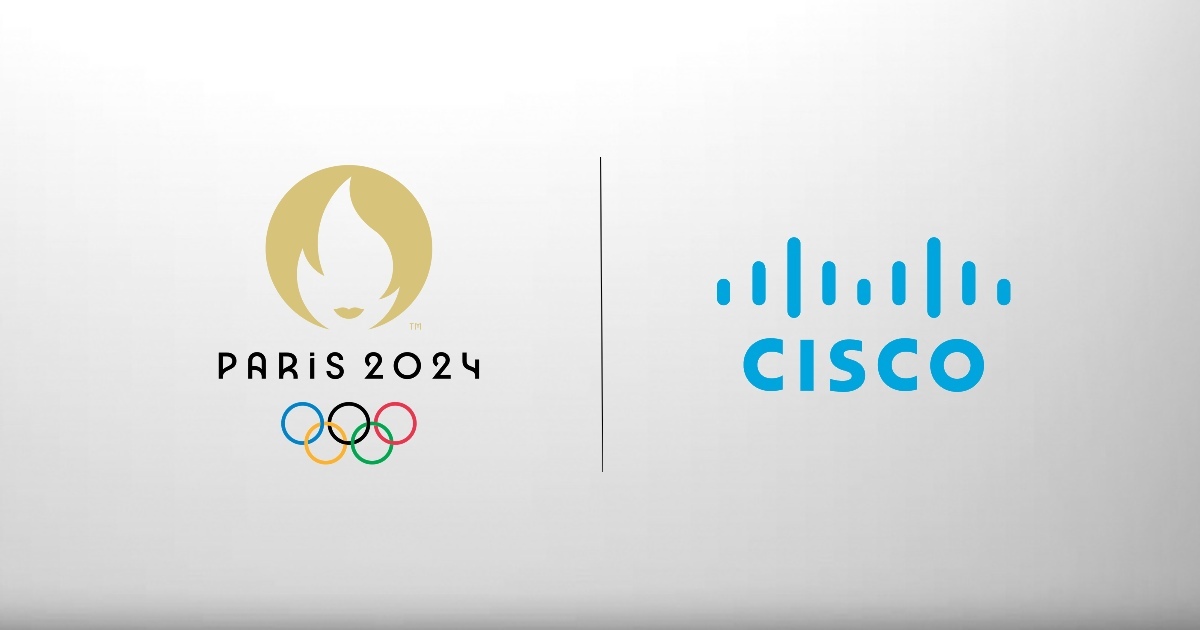 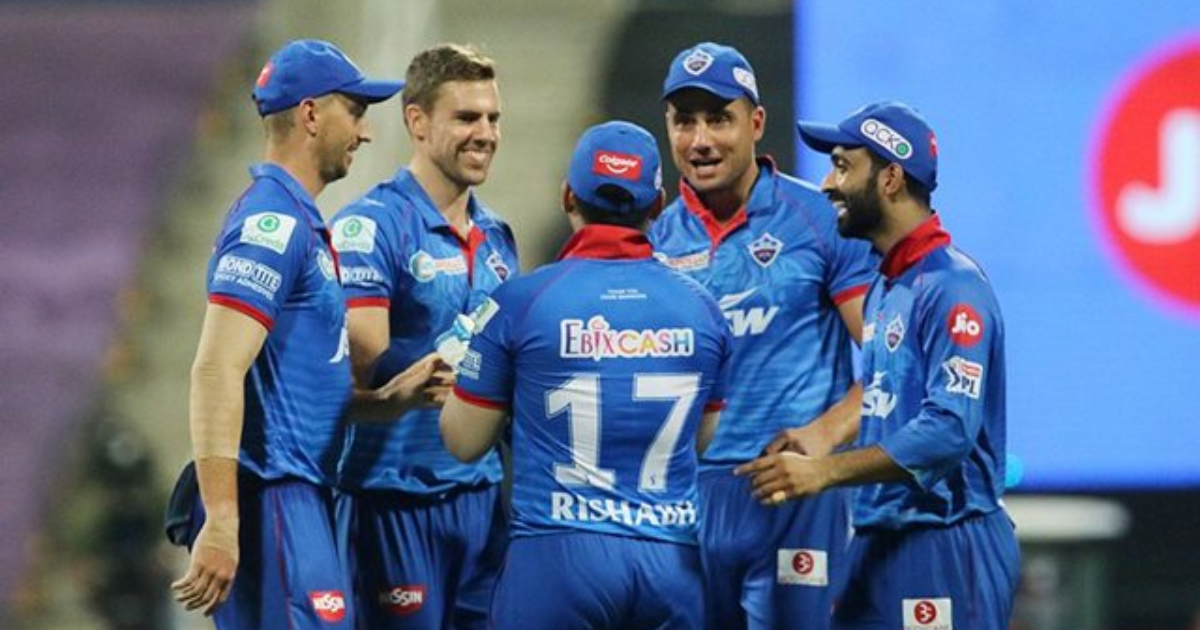