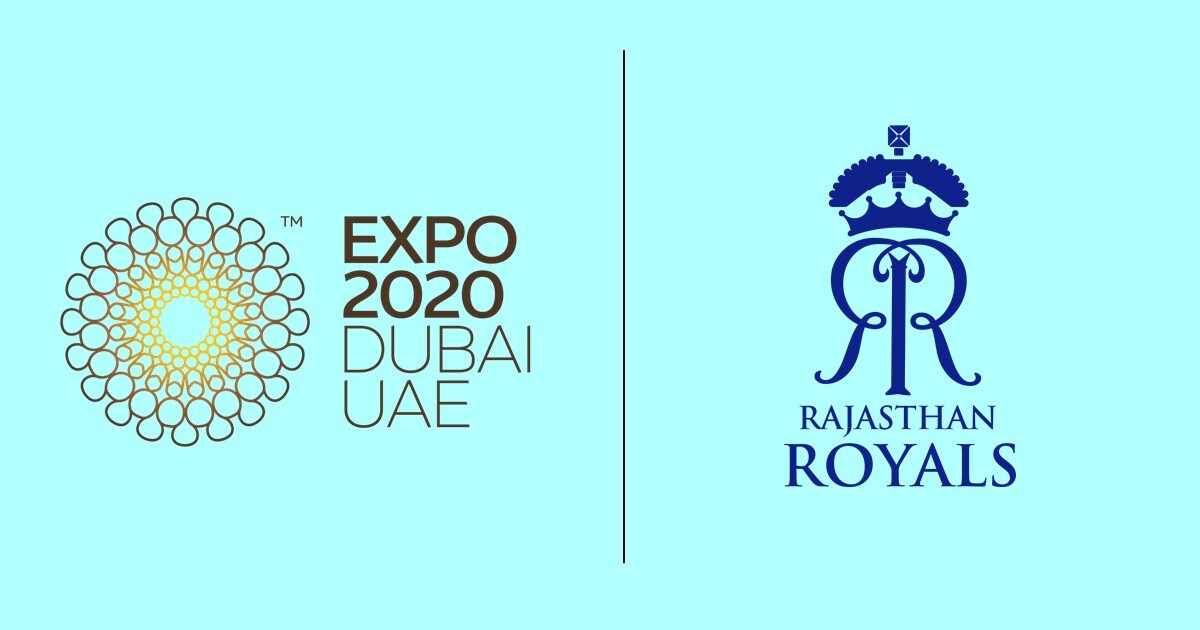 With IPL 2021 two weeks away, teams are finalising deals with sponsors to release new kits for the season. Rajasthan Royals (RR) was the only team that is yet to confirm a title sponsor for the new campaign. Earlier this week, Sportsmint had reported that RR had agreed to a deal for a principal sponsor and the announcement was imminent. Sportsmint sources can now reveal that Dubai Expo 2020 (Dubai 2020) is set to be the principal and front jersey sponsor for IPL 2021.

As part of this deal, Dubai Expo 2020 will feature on the front of jersey of Rajasthan Royals. TV9 Bharatvarsh had featured on the front side of RR’s kit during IPL 2020. Sportsmint understands Dubai 2020 had agreed to a deal with RR last year before the tournament was postponed due to the pandemic. RR negotiated a new sponsor for IPL 2020.

Sources have told Sportsmint that RR’s deal with Dubai Expo 2020 is a very lucrative deal for the franchise. Dubai Expo is one of the few global clients present in IPL. Rajasthan Royals refused to comment on this deal when contacted by Sportsmint.

Dubai Expo 2020 was also postponed due to the pandemic. The rescheduled event will begin in Dubai on October 21, 2021, and end on March 31, 2022. IPL is a global event that enjoys viewership and keen interest from across the world. This could be a decisive factor in Dubai Expo’s decision to partner with one of the IPL franchises to create more awareness about the event.

Rajasthan Royals will be beginning the new season against Punjab Kings at Wankhede Stadium in Mumbai on April 12. The team will be led by Sanju Samson this season after former captain Steve Smith was released in January. With some important changes in the squad and backroom staff, RR will be looking to go far in the tournament this year.