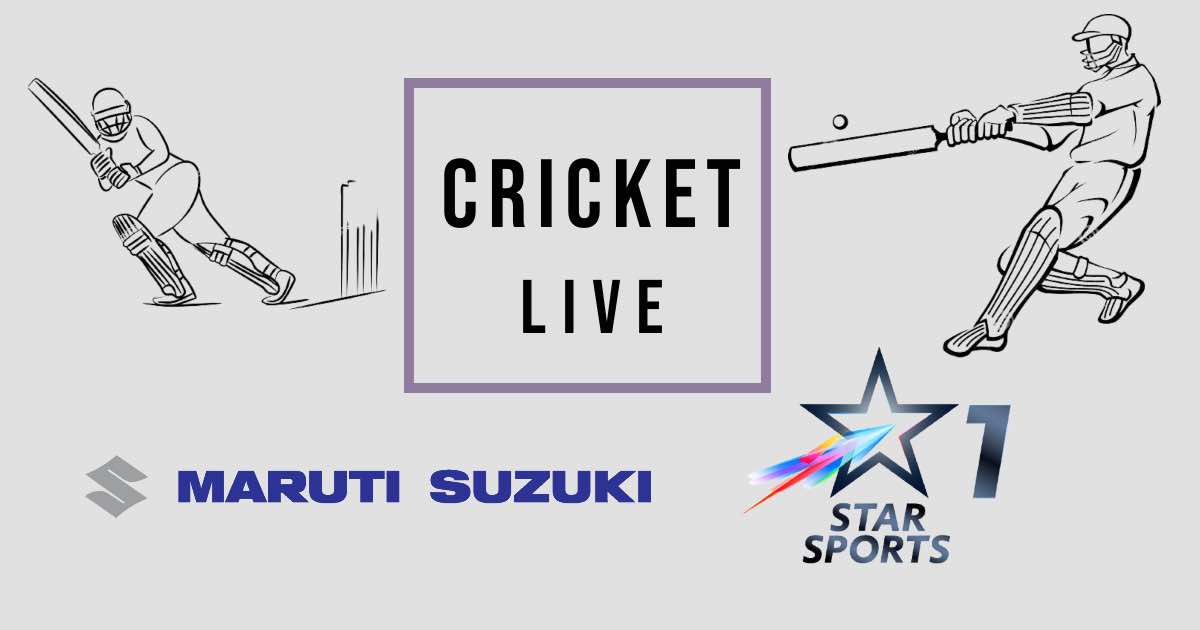 Star Sports could have a new sponsor for the matchday live shows during Indian Premier League 2021. Sources have told SportsMint that auto-mobile manufacturing brand Maruti Suzuki is in talks with Star Sports for the naming rights of Cricket Live show in IPL 2021. If the negotiations between the two parties are successful, then the pre and post match shows will be known as Maruti Suzuki CRICKET LIVE.

As part of this deal, Maruti Suzuki will enjoy advertisement slots during the game. Moreover, the automobile brand will get a good amount of exposure during the break between two innings. Maruti Suzuki will be visible in the studio throughout the one-hour session before and after the game. The vehicle manufacturer is also likely to sponsor the select dugout show for Star Sports. This show sees experts commenting and providing insight on every ball of the game in a different studio.

This is not the first time Maruti Suzuki is working with Star Sports for cricket live shows. The automobile brand had signed a similar deal for IPL 2019. Star Sports had also introduced commcar during this season. In this segment, commentators were providing insight on the game in Maruti Suzuki Ciaz during games in Mumbai, Delhi, Bengaluru, and Kolkata.

In IPL 2020, Byju’s had bagged the rights for this show and throughout the tournament. The edu-tech firm was also visible as the title sponsor during ongoing England’s tour of India. Water purifier brand, Kent RO had also associated with Star Sports in the past as the Title Sponsor of Cricket Live show.

It will be significant investment from Maruti Suzuki if they manage to conclude talks with Star Sports. In a time when the automobile industry had suffered losses, Maruti Suzuki will be looking to promote their brand at a global level by getting visibility during IPL games.