IPL 2021: Eoin Morgan opens up about captaincy at KKR

Eoin Morgan, who took over Kolkata Knight Riders’ (KKR) captaincy midway last season, was seen talking about the role, in a video posted on KKR’s official website ahead of their match with Royal Challengers Bangalore on Sunday.

Morgan feels that it has been a seamless transition to captaincy for him after Dinesh Karthik quit last season. Karthik had announced his decision to quit after four wins and three losses in 2020 so that he could focus on his batting and hence contributing more to the team.

Watch @DineshKarthik and @Eoin16 like you've never seen them before, in KKR Films' third production 🎬

Smooth Transition, out tomorrow at 12 PM!🎥

Morgan also has given plaudits to coach Brendon McCullum and his deputy Abhishek Nayar for this seamless transition from player to the captain of the franchise.

Elaborating on taking over the reins of captaincy, Morgan commented that Dinesh Karthik’s decision was logical and selfless.  He also said that it was courageous of him to step down in the middle of the competition based on what was better for the team.

Dinesh Karthik explains the timing of leaving captaincy at KKR

Former KKR captain Dinesh Karthik said that he wanted to give Morgan ample amount of time in the role during last season. He said it would have been unfair if he had stepped down and handed the captaincy to Morgan if the team did not have chances to move ahead in IPL 2020. Karthik further added that during his stint he earned the trust of his boys and that they would get a lot of honesty from him, which made things easy as Morgon is similar to him on that front.

KKR has had somewhat of an odd start this season as they managed to beat Sunrisers Hyderabad by 10 runs. However, the lack of consistency in the middle order failed them to get over the line in an easy chase with the team needing 30 runs from the last 27 balls against Mumbai Indians. 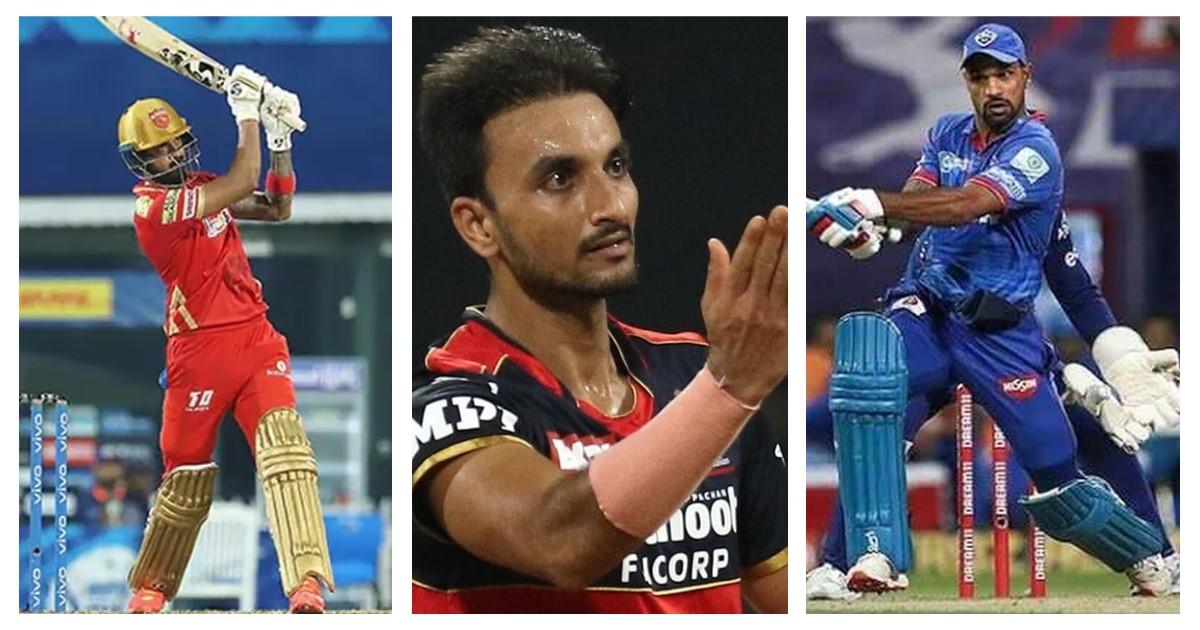 IPL 2021: Top 5 performers from first half of tournament
Abeer Chaturvedi -May 3, 2021
Prev Next
More news