IPL 2021: Ending tournament is not solution for Pat Cummins 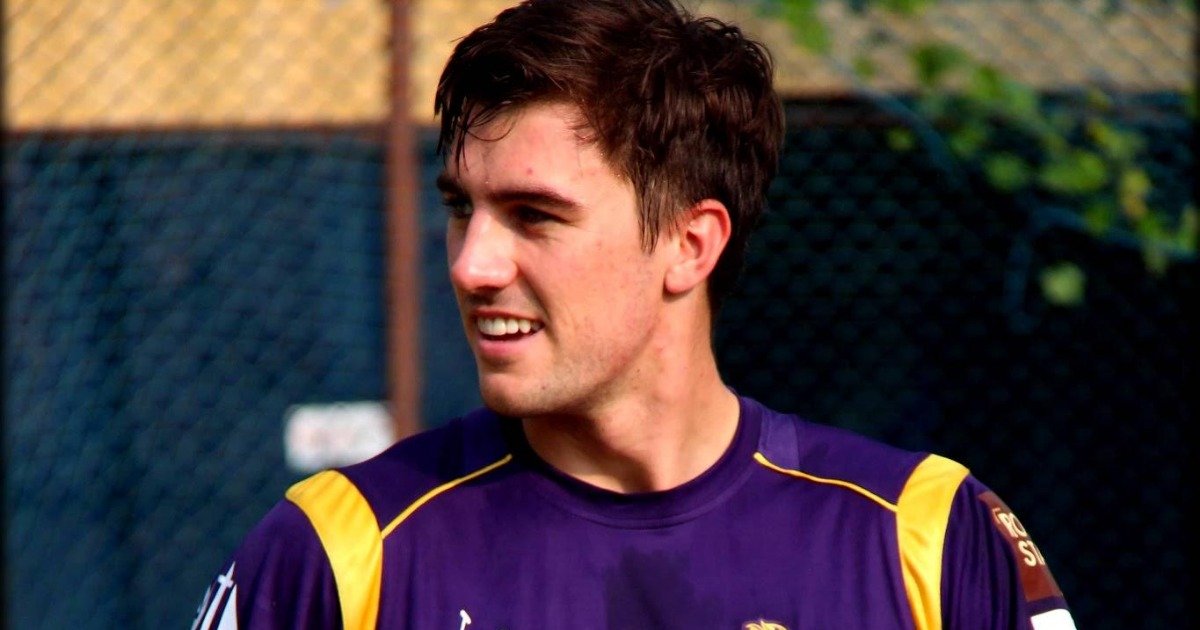 The ongoing situation of Covid has caused chaos throughout India, people are dying because of not being able to get the right treatment on time, the Government is under immense pressure to serve the people. On the other hand, IPL 2021 is still going ahead and has faced a lot of criticism because of it.

People on Social Media are venting out their frustration and comparing IPL 2021 to the band playing songs on the Titanic when it was sinking. Players like Andrew Tye who left the last weekend admitted that millions are being spent on the tournament by each franchise, but people in India are dying because of a lack of resources. However, Kolkata Knight Riders bowler Pat Cummins who recently donated $50,000 million to The PM Care Fund, believes that ending IPL is not the solution. While talking to Wion, Cummins explained how IPL 2021 is also helping people to stay at home.

“We are doing everything we can to make sure we don’t take any resources out of the frontline. There’s an aspect that us playing every night for three or four hours hopefully contributes to making people stay at home more, or at least… can help them get through each day. I don’t think ending the IPL is the answer”

A lot of players have backed out of the tournament because of the anxiety and fear created by the increasing number of Covid cases. Even Umpires Nitish Menon and Paul Reifel decided on leaving the bio bubble to go back to their families, but Reifel was not able to go because of the travel ban. 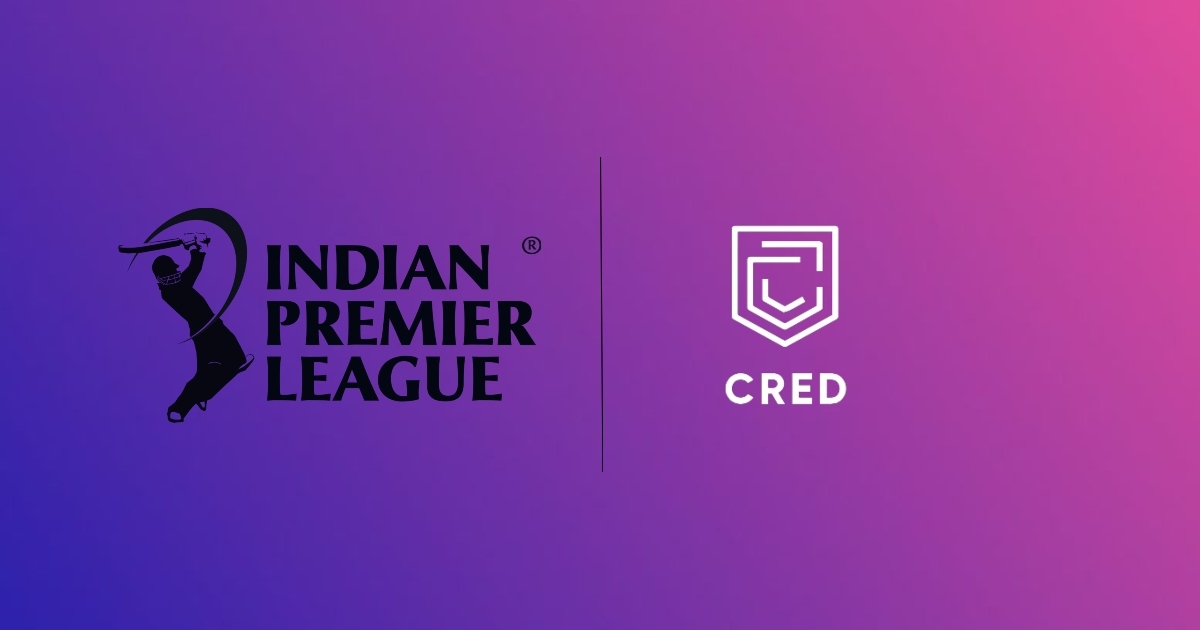